The upcoming Netflix drama “My Holo Love” has shared stills of its supporting cast!

“My Holo Love” is an upcoming Netflix series about a lonely woman who coincidentally meets a perfect holographic being with artificial intelligence named Holo. Yoon Hyun Min and Go Sung Hee were previously announced to be playing the leads.

In the supporting cast, Choi Yeo Jin plays Yoo Jin, Nando’s sister and the CEO of GEOLAB, the company that develops Holo. (Nando is Holo’s creator and Yoon Hyun Min plays both roles.) She is a charismatic businesswoman who lines up investors who are eagerly interested in the world’s first personal hologram AI. However, she shows a softer side when she is dealing with her brother and his secret past. 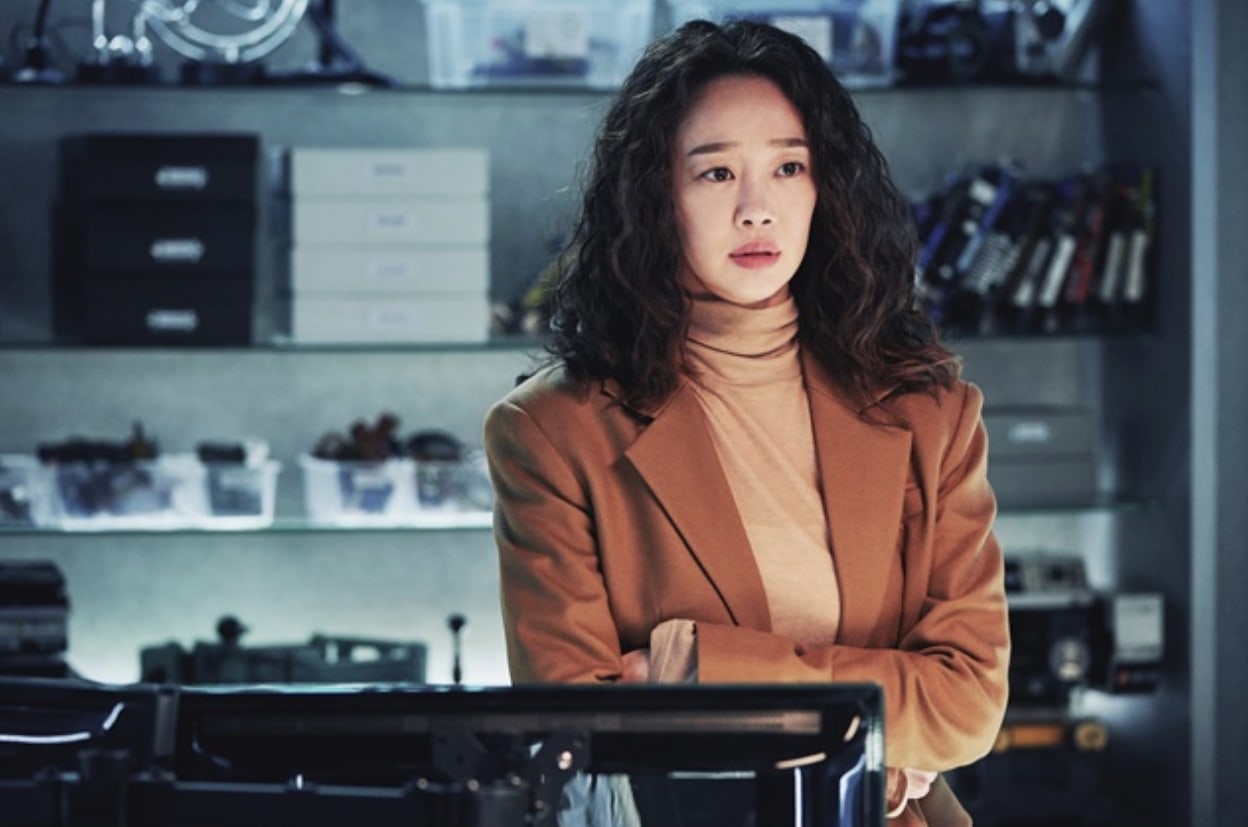 Playing opposite Choi Yeo Jin is 2PM’s Chansung, who plays the vice-president of a conglomerate called Magic Mirror. (The character is also named Chansung.) He is ordered by his father, the president, to arrange a takeover of GEOLAB, but he finds himself intrigued by Yoo Jin instead. 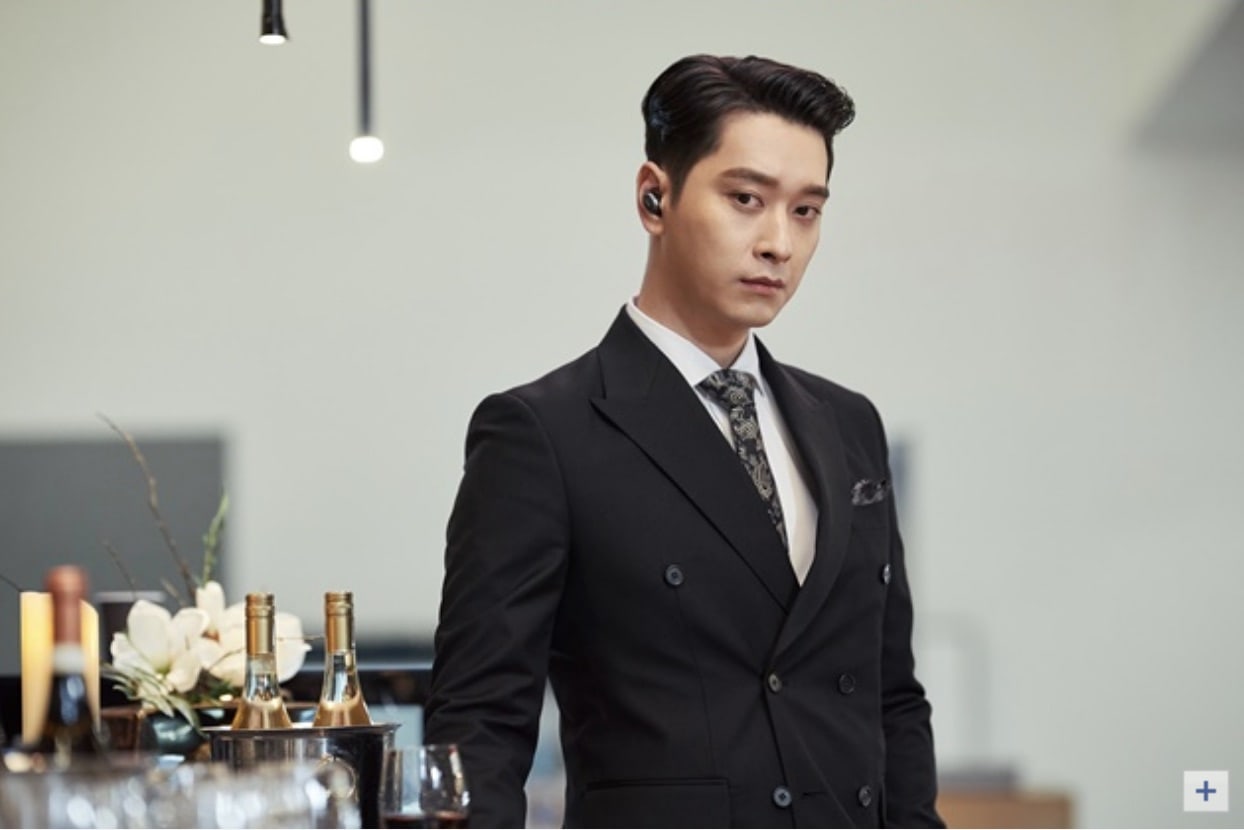 Lee Jung Eun, who had a brilliant 2019 with her star-making turns in “Parasite” and “When the Camellia Blooms,” will be playing So Yeon (Go Sung Hee)’s mother. She regularly goes to her daughter’s house to stock up her fridge and treats Nando warmly after he moves in next door.

Kang Seung Hyun plays So Yeon’s roommate and best friend, Yoo Ram. Because she works as a stewardess, she is frequently away from home, but she gives strength to her friend when she is down in the dumps.

Lee Ki Chan will be playing So Yeon’s boss, Kang Woo. He embraces So Yeon after she is misunderstood by her colleagues and helps So Yeon open up to him. 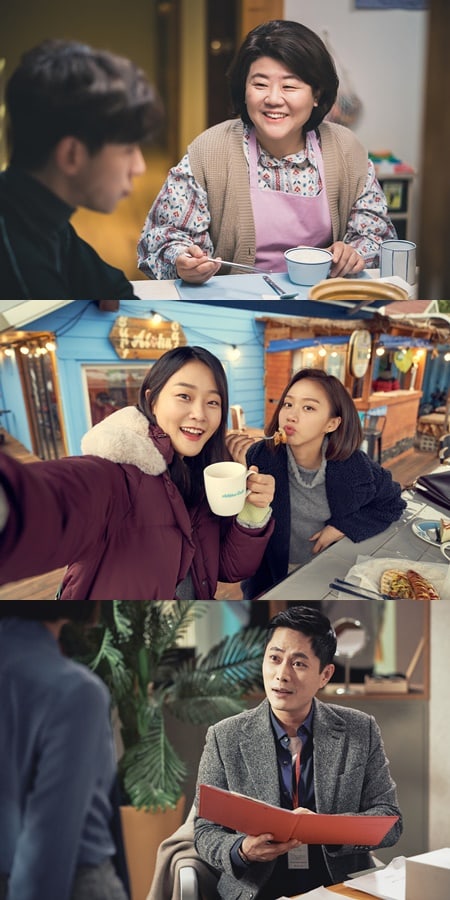 “My Holo Love” premieres on Netflix on February 7.