JYJ’s Kim Jaejoong Talks About Being Surprised By Overseas Fans

On January 14, Kim Jaejoong made his long-awaited domestic comeback with his first mini-album in four years. Following the release, he kicked off his “2020 Kim Jaejoong Asia Tour Concert” on January 18 and 19 in Seoul. 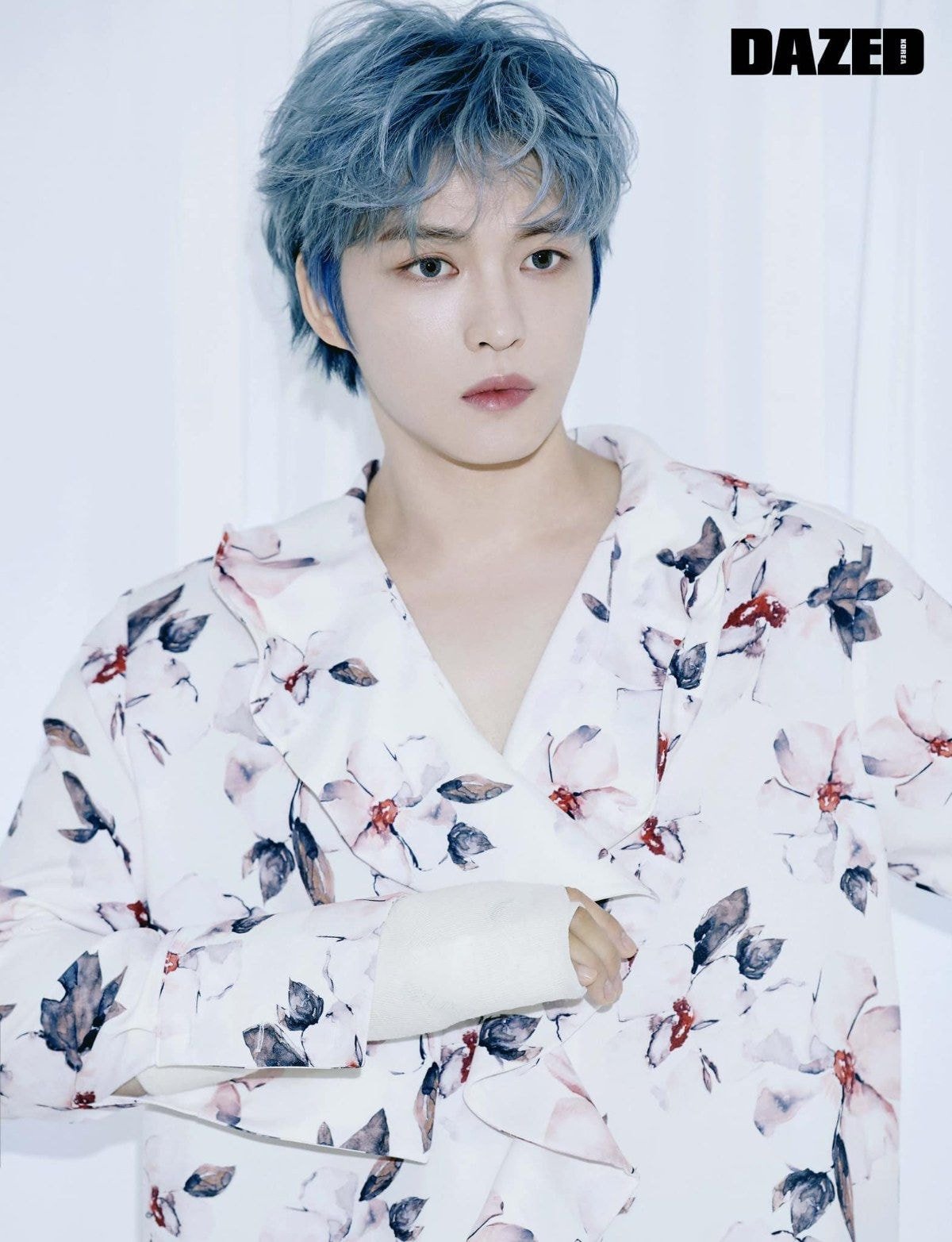 This album is his first to feature a ballad as the title track. He commented, “I worried that since it’s my first [Korean] comeback in four years, my fans would have high expectations but would be let down by a calm ballad. I just wanted to show a new side of myself.” 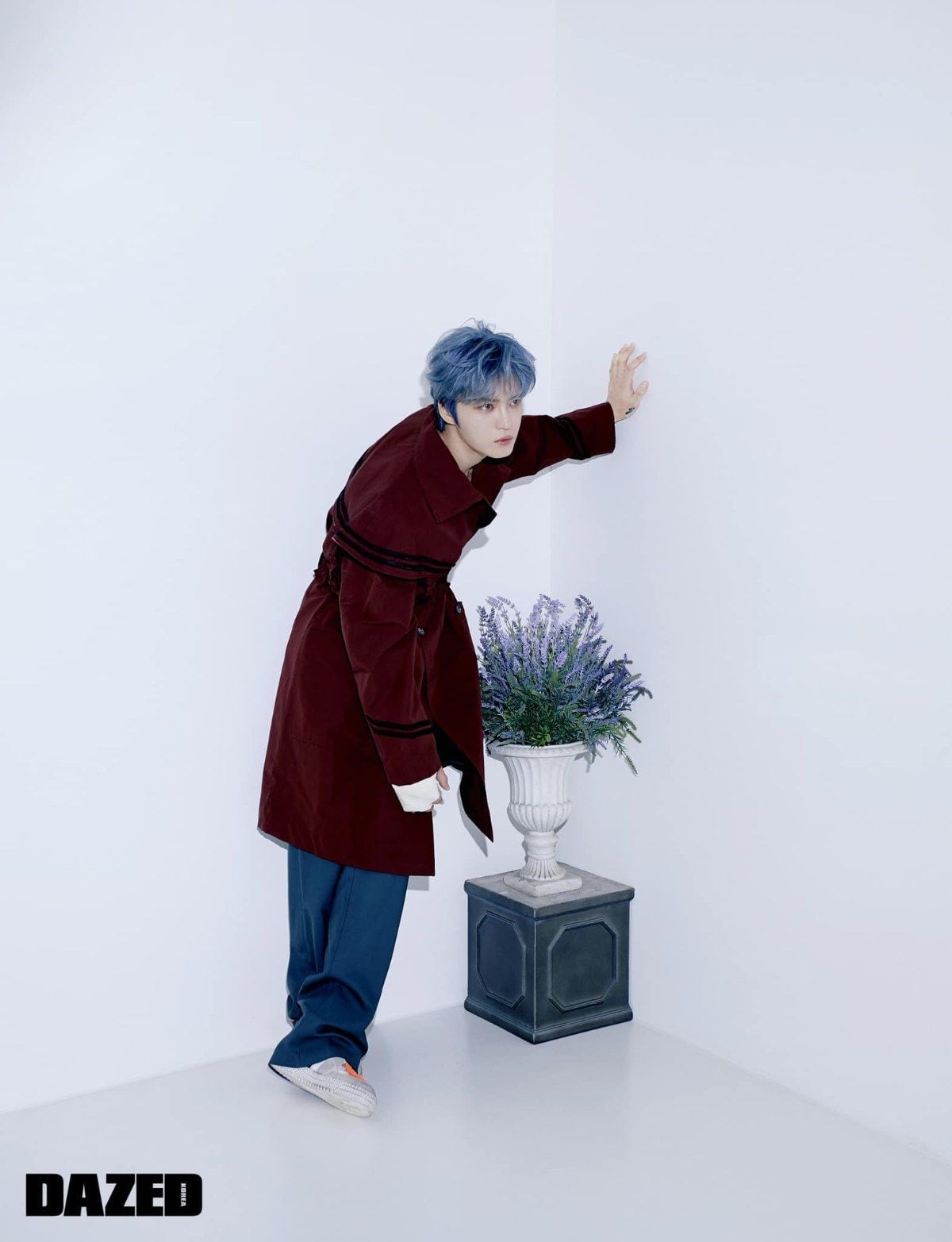 He continued, “Last month, I went to Argentina to film for an upcoming variety show, ‘Travel Buddies.’ I was surprised thinking, ‘There are still so many people supporting me on the other side of the world.'” 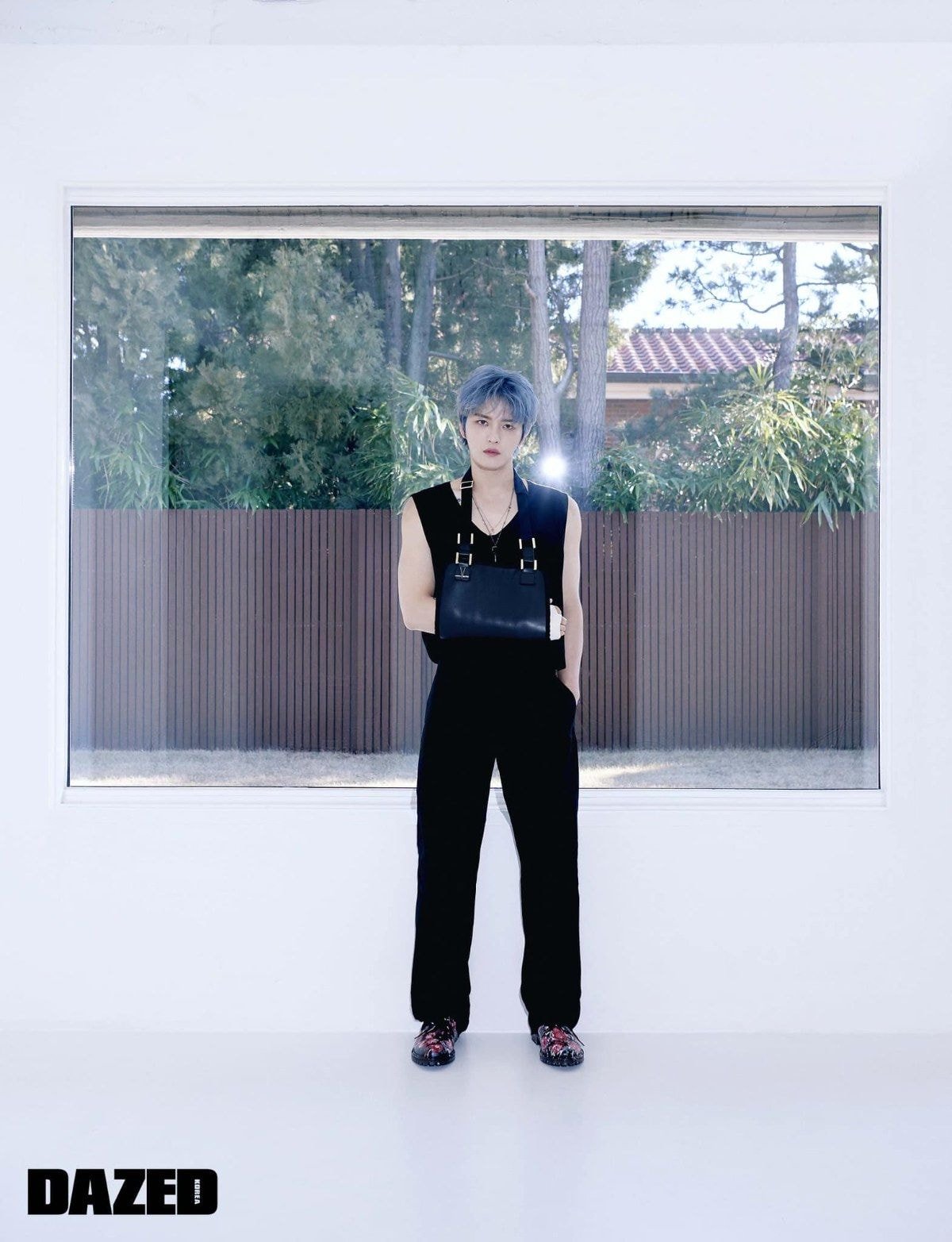 Despite his hand injury, Kim Jaejoong perfectly posed for this shoot enhanced by his tall height and good looks. He gave off a youthful vibe with his floral shirts while simultaneously demonstrating his mature side with a basic black sleeveless top that highlights his muscles. 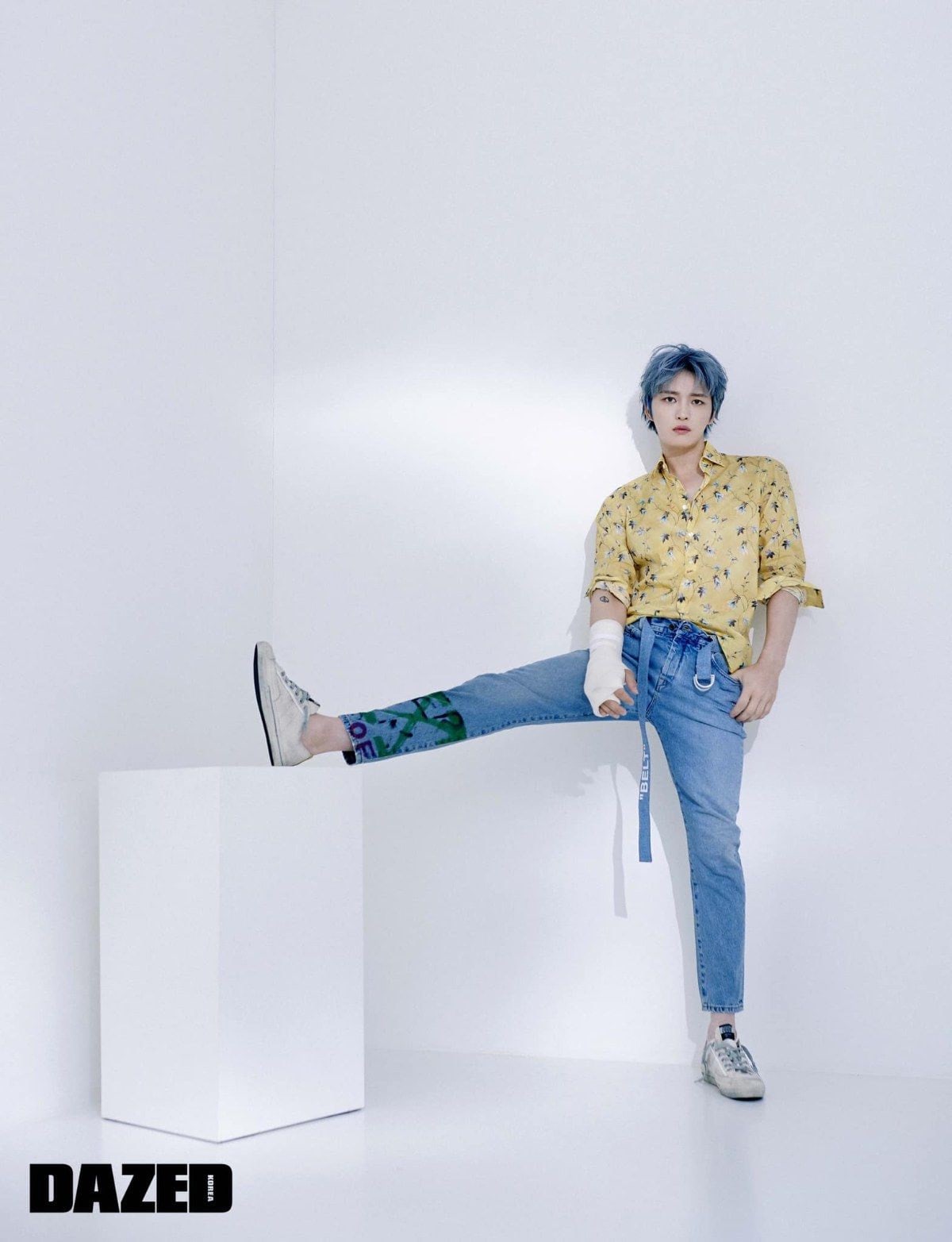 Look out for Kim Jaejoong’s full interview and photo shoot in the February issue of Dazed magazine.

Watch Jaejoong in his most recent drama “Manhole” below!

Dazed
JYJ
Kim Jaejoong
How does this article make you feel?