ONE Talks About Prioritizing Love + Plans For Overseas Tour

Fashion magazine Grazia has released their pictorial with ONE (Jung Je Won)!

In the space of his own home, ONE confidently portrayed his own style and individuality while shooting.

He followed the shoot with an interview, where he talked about his upcoming variety program, “The Romance.” He will take a shot at becoming a web drama writer for the show, and he shared that he felt confident in writing as a screenwriter because it felt new and refreshing. ONE will appear opposite actress Kang Han Na, who he will work with to write a collaborative piece using their own experiences and romantic visions. 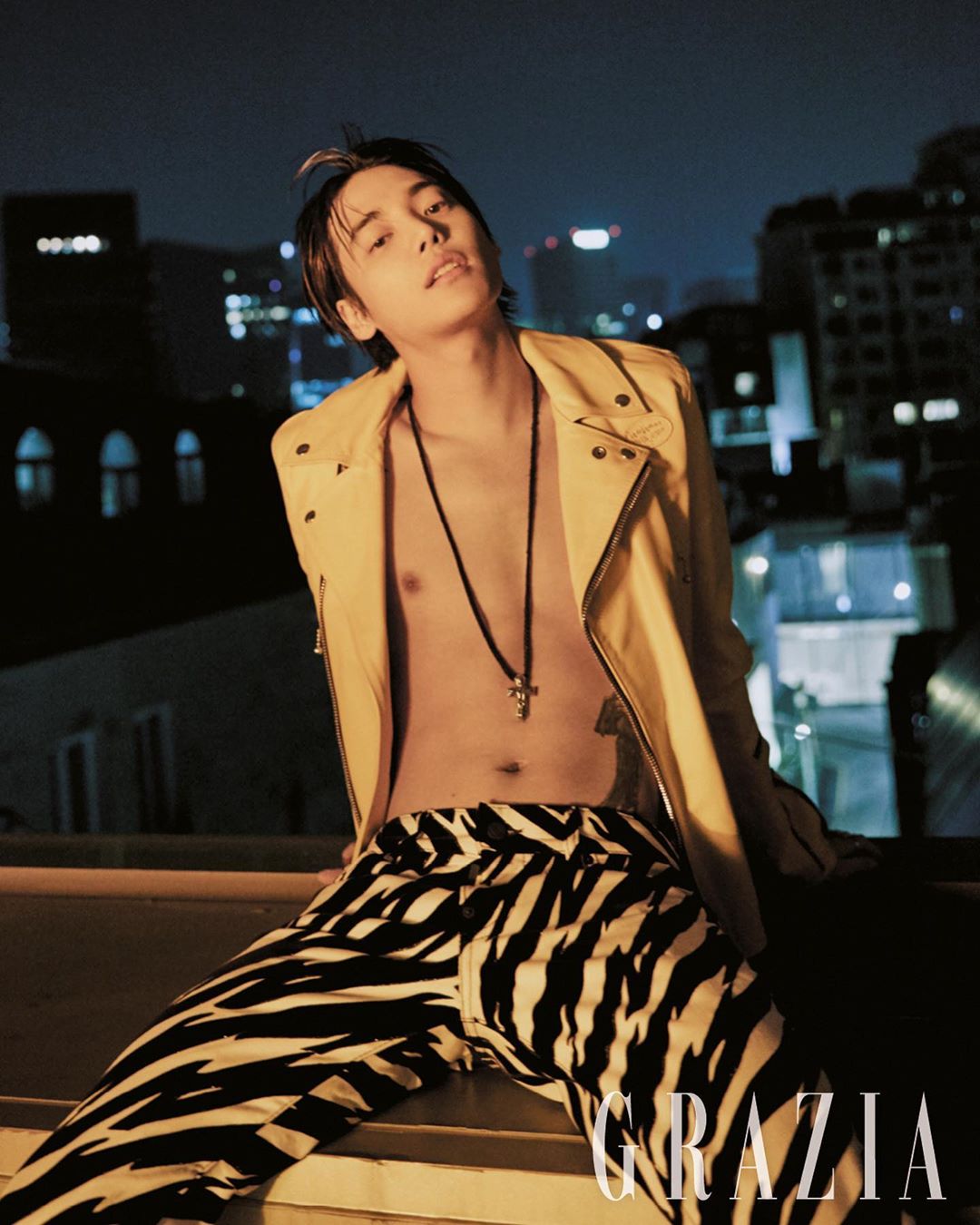 ONE also discussed how love is currently the top priority for him. He explained, “After leaving my agency and trying to start something on my own, I realized that love is an emotion that I must always prioritize and never lose. There’s romantic love, but relationships with friends or staff members are love too. For me right now, love comes first and work comes second. When love becomes the top priority, I think your work falls into place too.”

The singer also plans to begin touring overseas starting February. In an attempt to make sure his overseas fans don’t feel like he is someone out of reach, he wants to more actively engage with them. ONE shared that while he’s seeking out fans and performing for them, he also wants to experience the various cultures overseas. He expressed his desire to show through his albums how he’s maturing.

Watch ONE in his most recent film “Goodbye Summer” here!

ONE
Grazia
How does this article make you feel?