The cast of KBS2’s “Woman of 9.9 Billion” shared their thoughts after the drama’s finale, which aired on January 23.

Jo Yeo Jeong said via her agency High Entertainment, “I’m thankful to everyone because we were able to successfully wrap filming. I’m happy I was able to have such an amazing start to the new year with ‘Woman of 9.9 Billion.’ Thank you to all of the viewers who loved and supported the drama.” 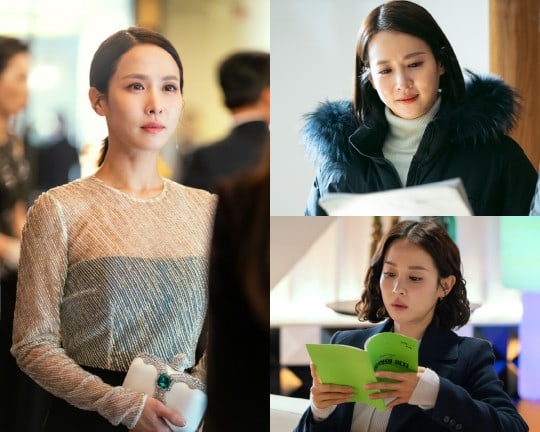 Kim Kang Woo thanked the cast, crew, and viewers of the drama and said, “Before the premiere of the drama, I introduced it as a ‘puzzle-like’ drama, and I hope you had fun finding out the truth alongside us amidst all the twists and turns.” 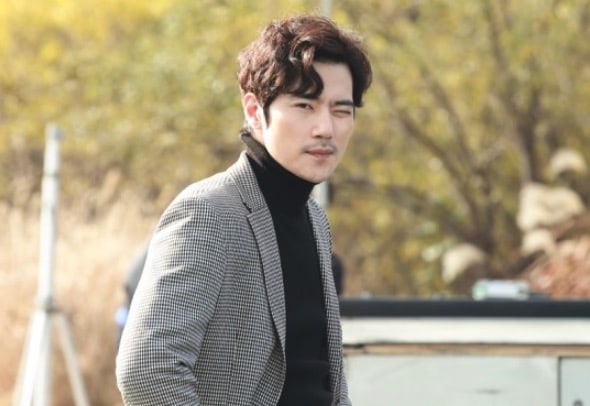 Lee Ji Hoon said, “Because I spent all winter as Lee Jae Hoon, I care for the character a lot. I was so happy while acting alongside Kim Kang Woo, Jo Yeo Jeong, Oh Na Ra, and Jung Woong In, and I learned a lot. ‘Woman of 9.9 Billion’ is worth more than 9.9 billion won to me.” 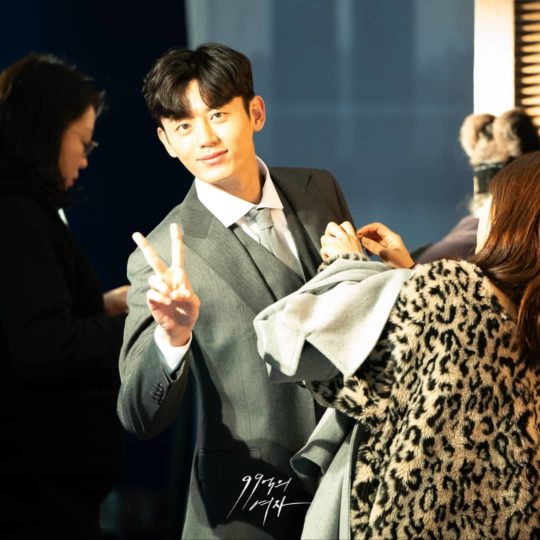 Oh Na Ra thanked all of the people who loved her character in the drama and added, “I really want to say thank you to the director and writer, who worked so hard, as well as the staff on set, all of those who put in hard work behind-the-scenes for the drama, and the incredible actors, whom I was so happy to work with.”

“Thanks to my character Hee Joo and the great drama, I was so happy while filming. I hope the viewers were also happy while watching.” 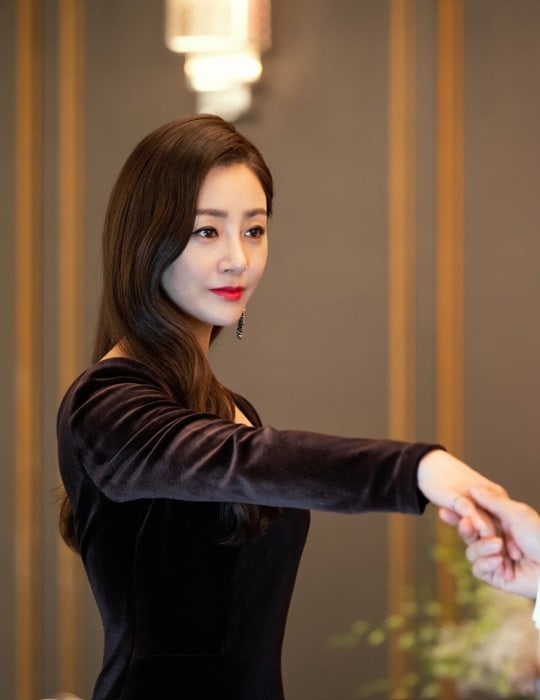 B.A.P’s Youngjae said, “Because it was my first conventional drama, I was both excited and worried. But, I was so happy to have been given the opportunity to work alongside senior actors that I look up to, the director, the writer, and the incredible staff.”

“While working on this drama, I developed much bigger aspirations for acting. With this project as a starting point, I’ll work even harder to show my growth in the future. Please send me lots of support and encouragement.” 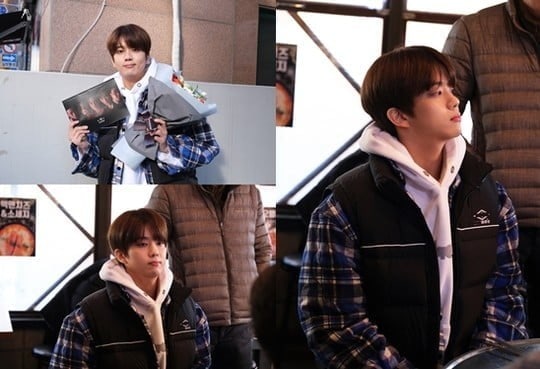 Catch the finale of “Woman of 9.9 Billion” below: