The new film “Secret Zoo” is a hit at the box office!

On January 24, the Korean Film Council announced that “Secret Zoo” had officially surpassed 1 million moviegoers. As of 7:30 a.m. KST, the comedy film—which was released on January 15—had reached a total of 1,008,669 moviegoers, meaning that it took just 10 days to reach the milestone.

“Secret Zoo” has enjoyed a strong run thus far: after topping the box office on the day of its release, it stayed No. 1 for seven consecutive days and has been receiving positive feedback from audiences. 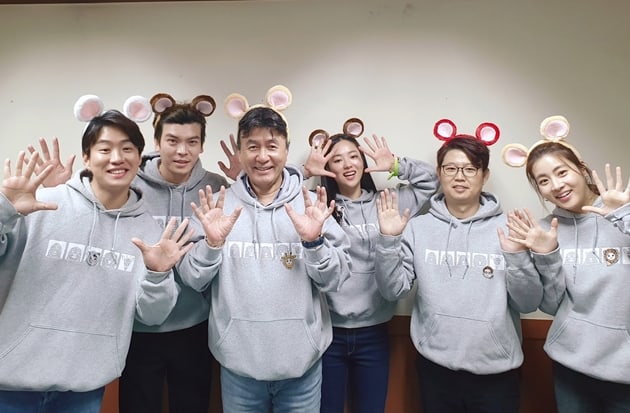 Congratulations to the cast and crew of “Secret Zoo”!