The Boyz Reveals Their Big Goal As A Group

The Boyz, ahead of their February comeback, featured in a pictorial and interview with Dazed Korea. True to their name, the 11 boys expertly pulled off the cool, youthful vibes of the shoot.

In the interview, The Boyz’s Kevin said, “We have a goal. To make people think of The Boyz whenever they see the word ‘boy.’ We’ll have to work hard.” Juyeon teased the group’s upcoming release, saying, “We’re making a comeback with a studio album in the beginning of February. With a shocking concept.”

Check out the teasers for The Boyz’s comeback here! 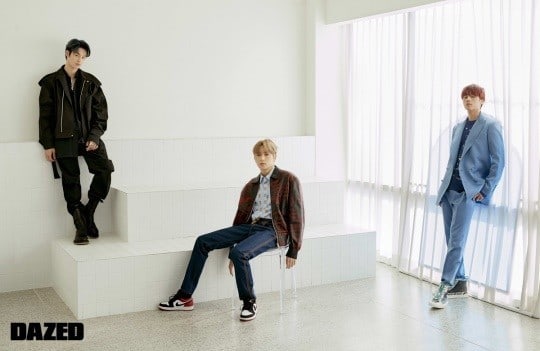 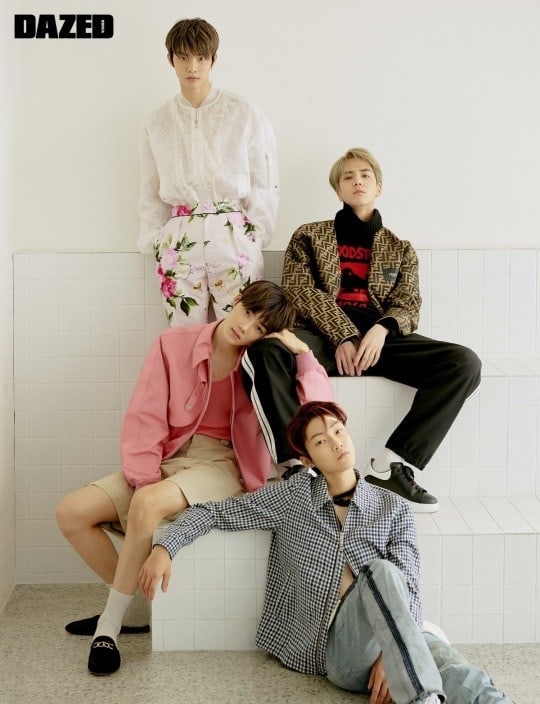 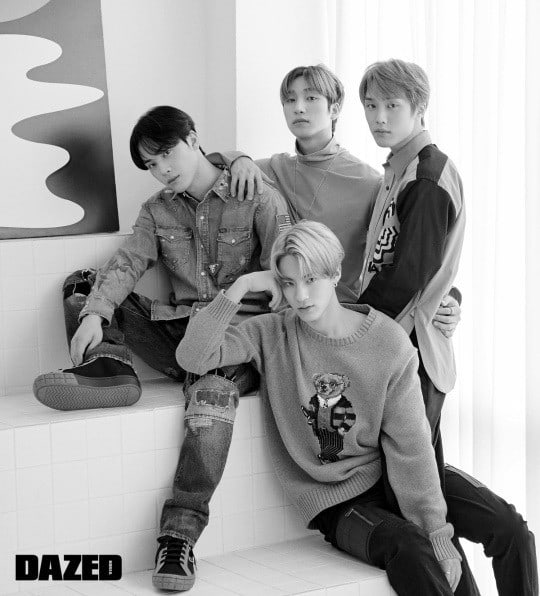 Dazed
THE BOYZ
How does this article make you feel?