When asked who his ideal type was, Cha Eun Woo immediately answered, “Shin Min Ah. I recently watched JTBC’s ‘Chief of Staff’ and got really into it. I binge watched it right away.” 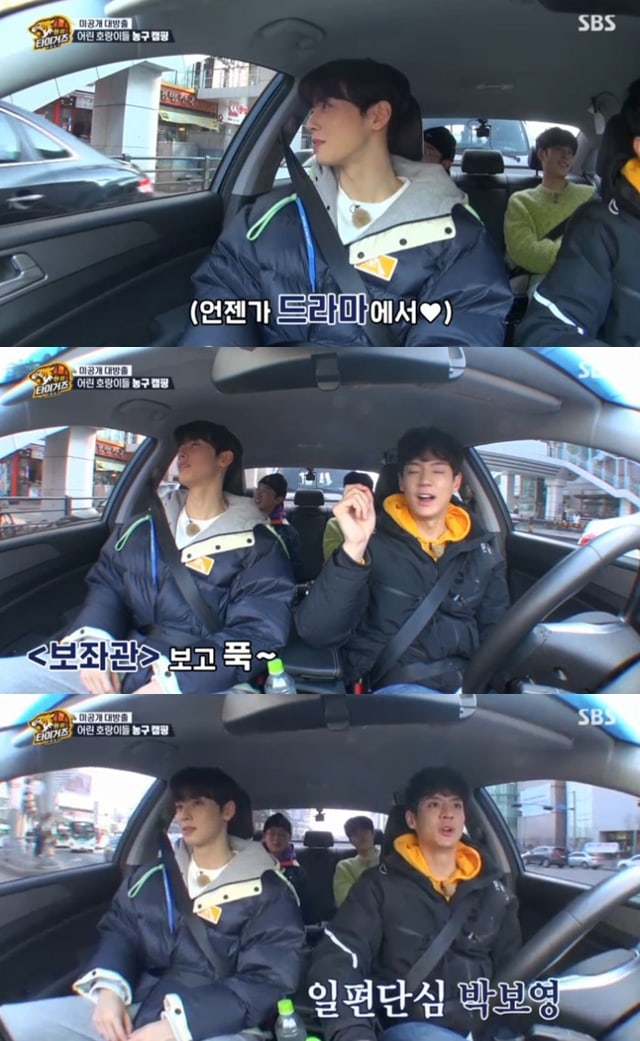 Cha Eun Woo also mentioned, “He’s asked me to bring female idol group members [to visit], but I told him to mind his own business.”