SBS’s “Stove League” may be taking a break this week due to the Lunar New Year holiday, but the story will be kicking into a higher gear when it returns!

“Stove League” tells the story of Dreams, a professional baseball team that has come last in its league for several years. Namgoong Min stars as Baek Seung Soo, an unconventional new general manager who shakes up the team during the off-season.

The drama is also populated with a varied cast of unique and interesting characters, from the baseball players on Dreams, to the office workers who strive to manage the team, to the rival baseball players and managers across the league. 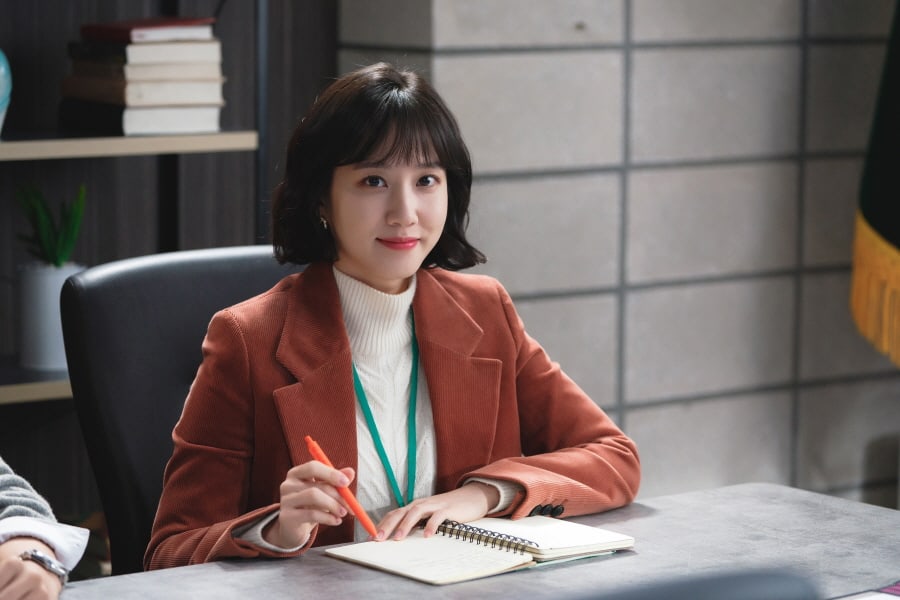 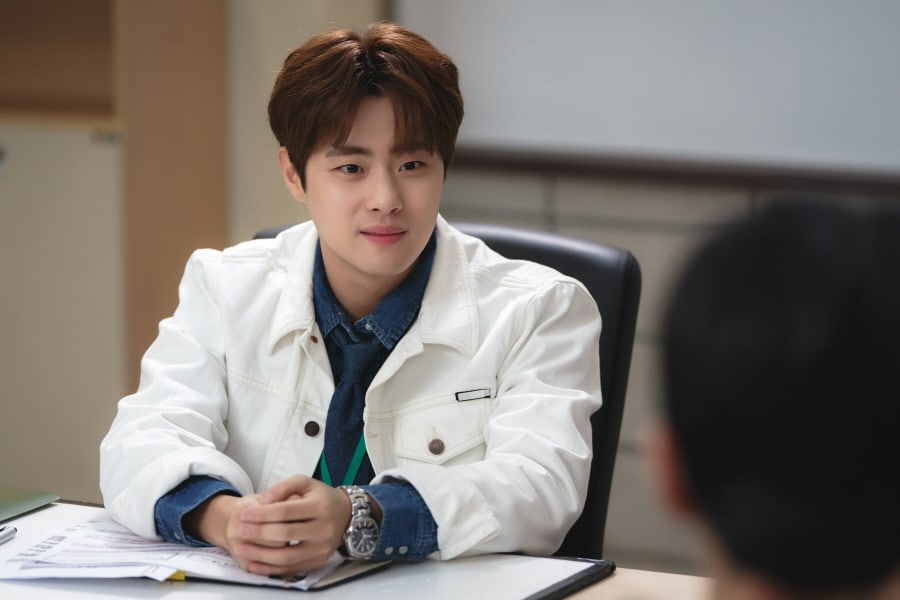 Park Eun Bin co-stars as Lee Se Young, the team leader of the management team and the youngest female manager of a professional baseball team in South Korea. Jo Byeong Gyu has been charming viewers as Han Jae Hee, the youngest member of the management team. Although Lee Se Young initially disliked Baek Seung Soo, the two have built a close working relationship and she is now his right-hand man, trusting in his decisions even when she doesn’t agree with them. Han Jae Hee is Baek Seung Soo’s loyal left hand and fulfills multiple roles such as treating potential players to meals and seeking out old players in unconventional places.

The two of them also have a cat-and-dog relationship with each other. Lee Se Young and Han Jae Hee initially got off on the wrong foot, but she was slowly won over by his determination to succeed on his own terms. She scolds him a lot, but has come to depend on him as well.

The Brains of the Team 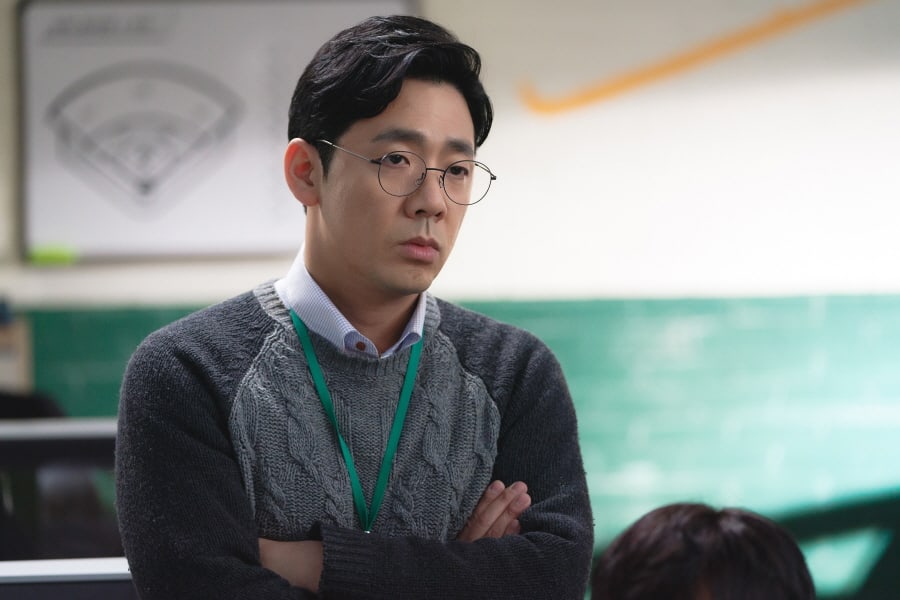 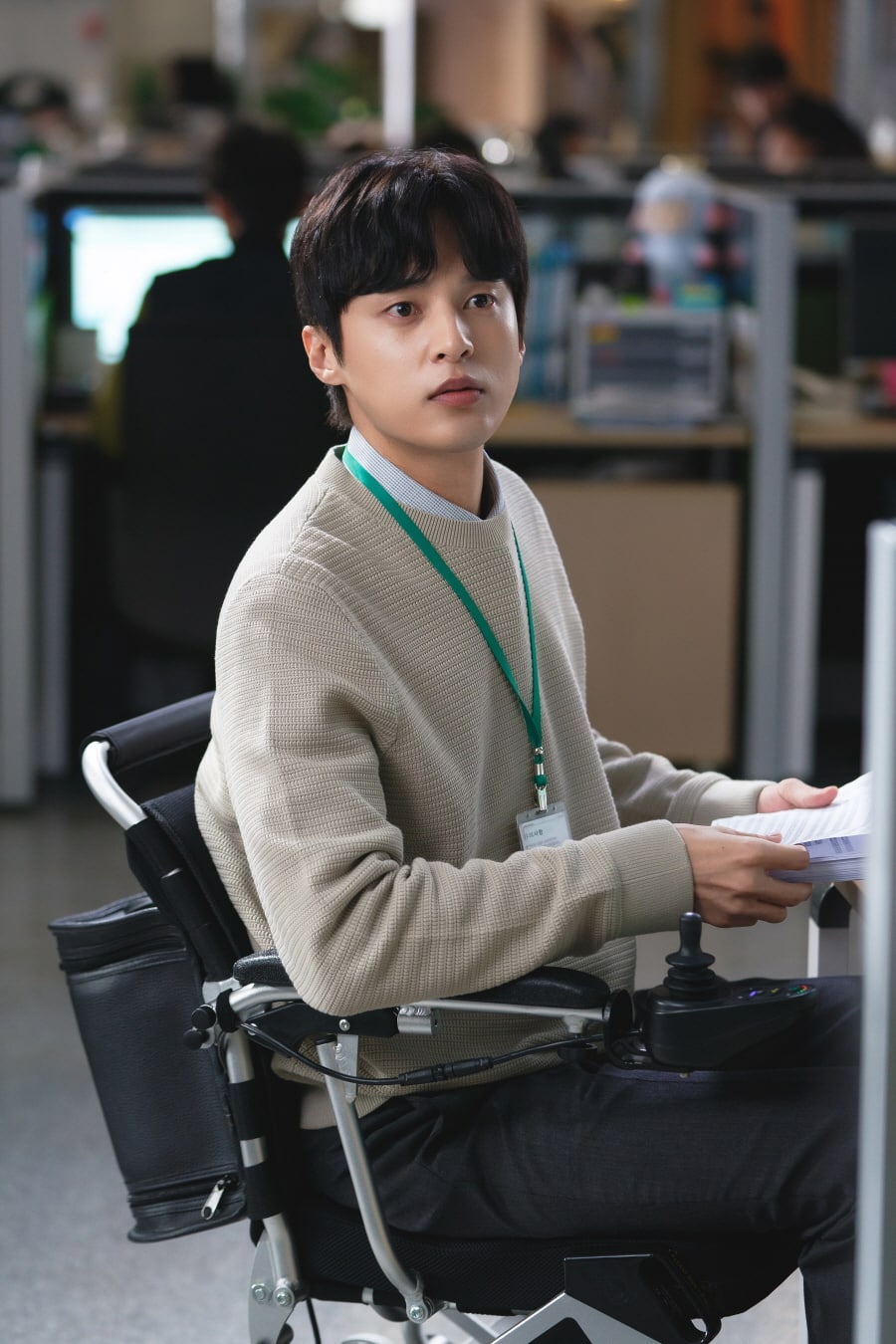 The record analysis team on Dreams looks at the records and results of each player on Dreams and compiles them for analysis. Their results help the management team decide who to trade, whose salaries need raising, and who needs extra training to improve. Kim Do Hyun plays Yoo Kyung Taek, the cold and analytical team leader. Although he is often reserved with his team members, he is passionate about baseball as a former player, and refuses to let the pro players (who prefer to trust their instincts rather than the data) intimidate him.

Yoon Sun Woo plays Baek Young Soo, the newest member of the record analysis team and a data analyst. He is also Baek Seung Woo’s younger brother. After suffering a terrible injury during his career as a high school baseball player, he grew interested in baseball analysis and secretly ran a column under the pseudonym “Robinson.” He and Yoo Kyung Taek are bringing a new understanding of sabermetrics (baseball statistics that measure in-game activity) to raise Dreams to the next level.

The Cynic and the Comic 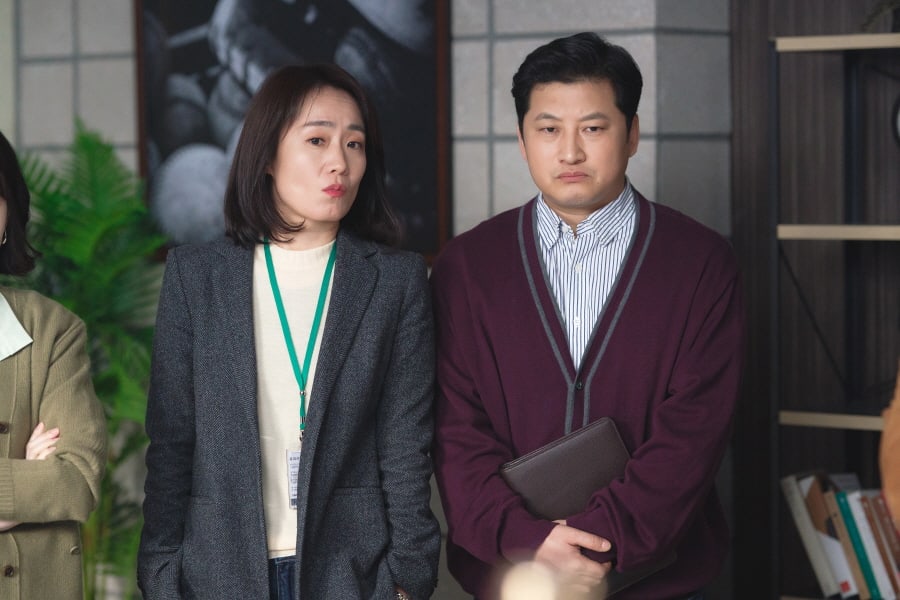 Kim Soo Jin plays Im Mi Sun, the team leader of the marketing team. She is very skeptical of Head Manager Baek at first, but isn’t afraid to tell him the hard truths necessary to do her job. Everyone complains when she votes against ejecting a player “because he’s handsome” but she retorts, “His uniform ranks No. 4 among the most-sold. If he leaves, then ticket sales drop. You can’t play baseball with only dirt. This is professional baseball.”

When Baek Seung Soo shares a viral video about Dreams’ mistakes last season, she confronts him and says, “Don’t you care about the players’ feelings? They have to do a photo shoot for a calendar and a fan sign event before they leave for spring training, but if the players don’t agree after seeing that, will you take responsibility?”

Park Jin Woo plays Byun Chi Hoon, the team leader of the promotions team. He is a bit comical at times, eager to flatter but sometimes too easygoing, and easily bowled over by Kim Young Chae (Girl’s Day’s Sojin)’s good looks to overlook her sometimes-extreme way of getting a story.

The Rivals in the Scouting Team 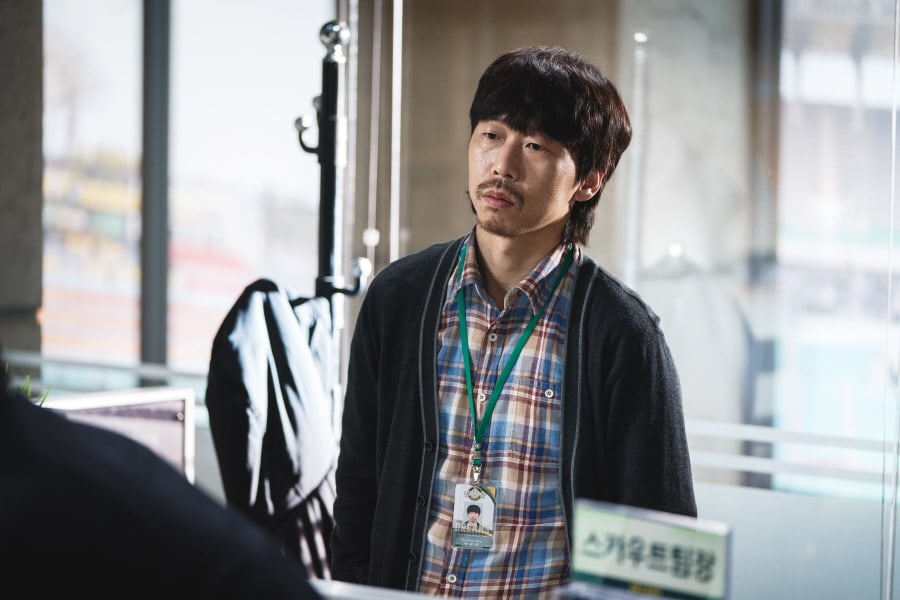 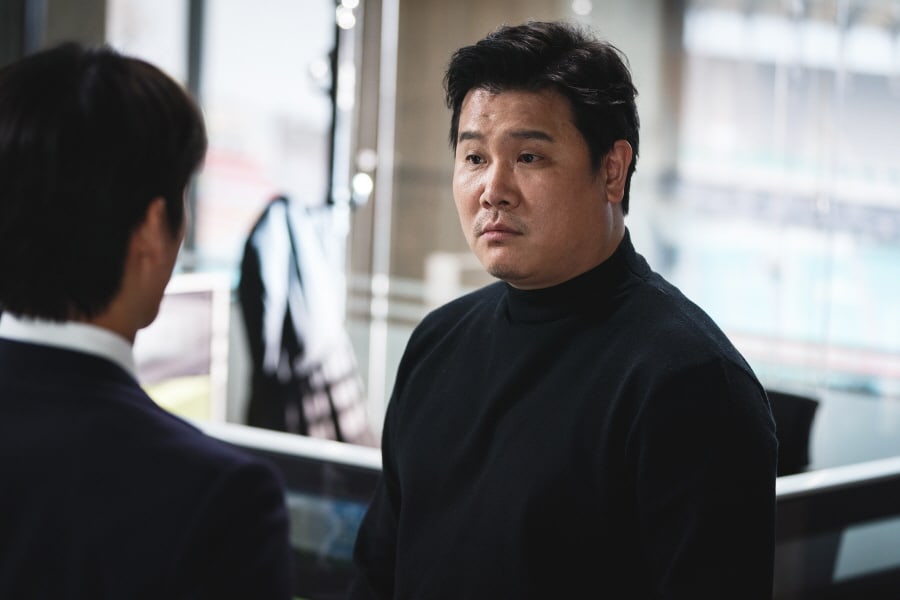 The scouting team underwent a dramatic change early in the drama when the long-time team leader (Lee Joon Hyuk) was discovered to have taken bribes from potential players. Yoon Byung Hee plays Yang Won Sub, the obsessively passionate scouting team member now promoted to team leader, and Kim Ki Moo plays Jang Woo Suk, the deputy team leader. Jang Woo Suk is still loyal to the previous team leader and has undermined both Baek Seung Soo and his new team leader. It remains to be seen where this rivalry will go, especially as Yang Won Sub (firmly on Baek Seung Soo’s side) begins to assert his own authority.

Who are your favorite characters in “Stove League?”

The drama will return with Episode 12 on January 31. Check out the latest episode below!