In a recent interview and pictorial for Marie Claire magazine, Kwon Nara discussed her acting career and her upcoming drama.

The idol-turned-actress will be starring in JTBC’s “Itaewon Class,” a drama adaptation of the hit webtoon of the same name, as the first love of Park Seo Joon‘s character Park Sae Roy.

When asked about her experience filming the drama and whether she was worried about living up to the original webtoon, Kwon Nara shared, “Although I still feel a lot of pressure to do a good job, I’m really enjoying filming the drama, thanks to the cast and crew that work with me on set.”

As for her ultimate goal as an actress, she declared, “I want to be an actress that people enjoy working with.” 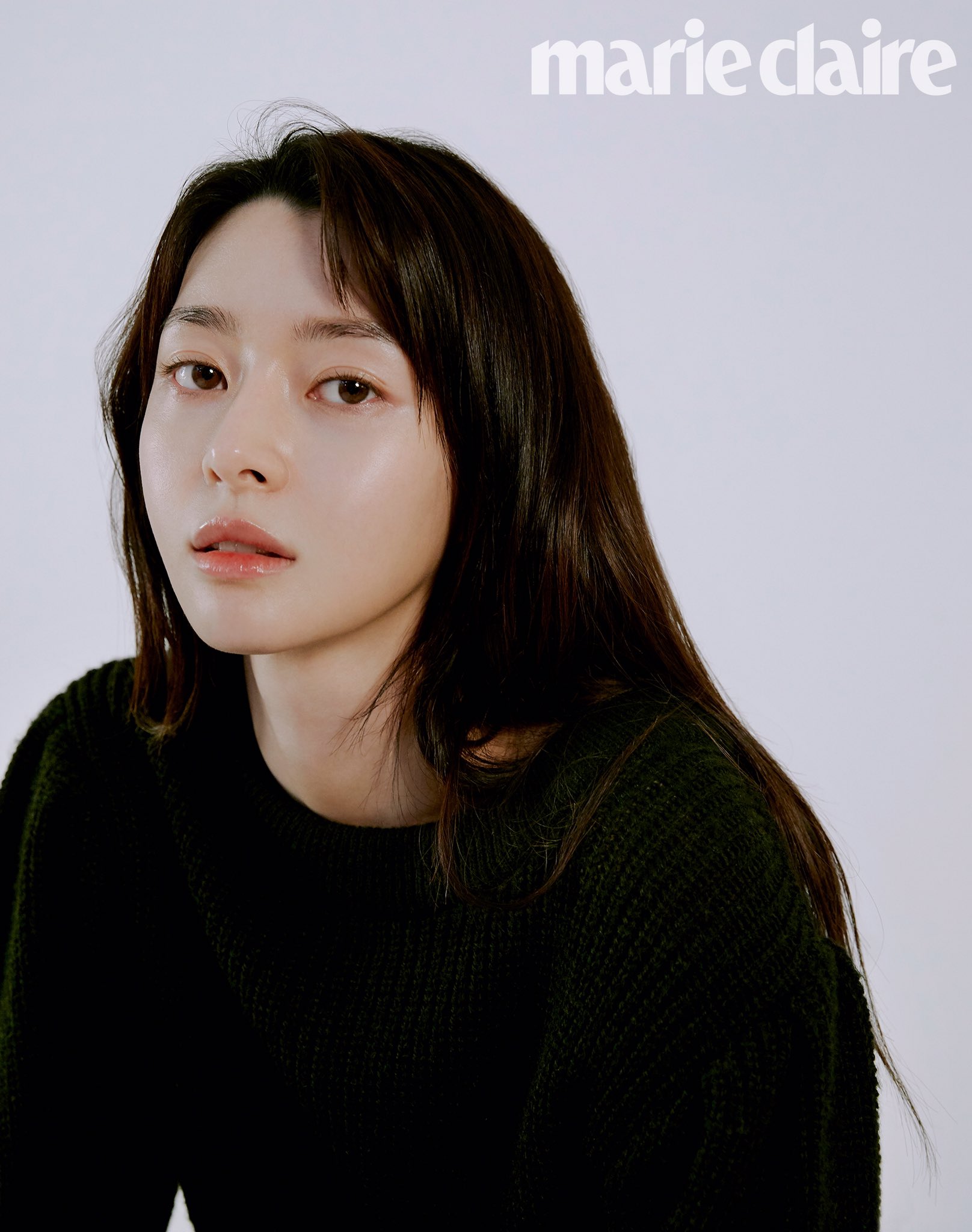 Kwon Nara originally debuted as an idol in 2012, as a member of the group Hello Venus. The star revealed that as embarking on a new career as an actress has reminded her of her time as an idol trainee, unexpectedly making her feel young again.

“Nowadays, I’m working as hard at my acting as I did during my trainee days, when I was dreaming of debuting [as an idol],” she explained. “It feels like the beginning of a second youth.” 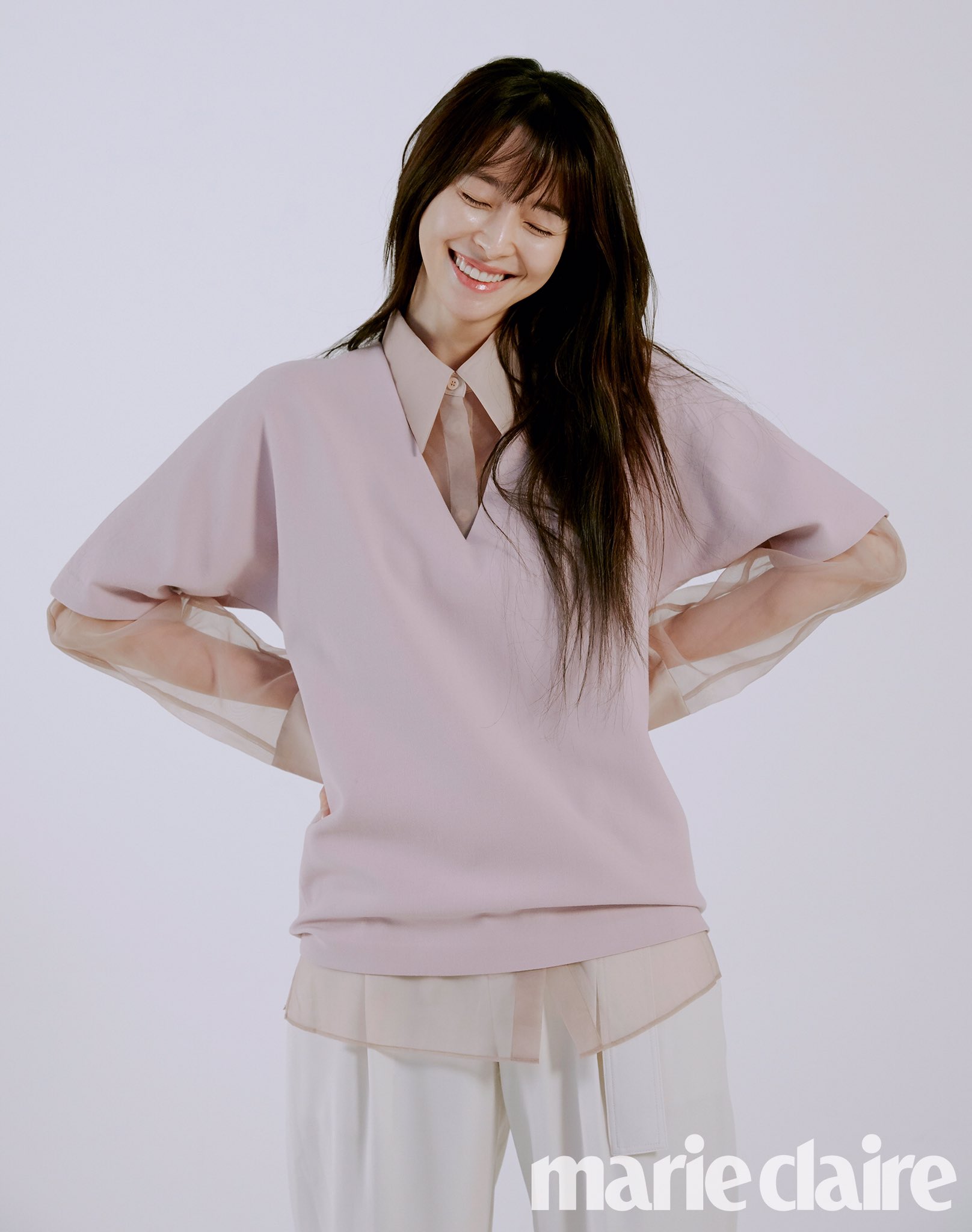 In the meantime, watch Kwon Nara in her latest drama “Doctor Prisoner” with English subtitles below!

Kwon Nara
Itaewon Class
How does this article make you feel?