On the January 24 broadcast of SBS’s basketball variety show “Handsome Tigers,” ASTRO’s Cha Eun Woo looked back on his time as a trainee.

In the car, Cha Eun Woo and Yoo Seon Ho talked about the difficulties of having weekly and monthly evaluations. Lee Tae Sun said, “I don’t think I could handle the stress. And you could be dropped.” Yoo Seon Ho said, “That’s right. I was always really nervous about that.” He also revealed that his first ever weekly evaluation was to ASTRO’s “Hide & Seek.”

Cha Eun Woo said, “Looking back on when I was a trainee, rather than learning how to dance or sing or other skills, I learned patience and persistence.” Yoo Seon Ho agreed, saying that all trainees would probably say the same.

The idol first became a trainee in his first year of high school, and he said, “My home is in Sanbon, and when I was a trainee, I used to travel all the way to Sadang, transfer to Yeoksam, and take bus 147 to my agency in Seoul. I did that for four years.” 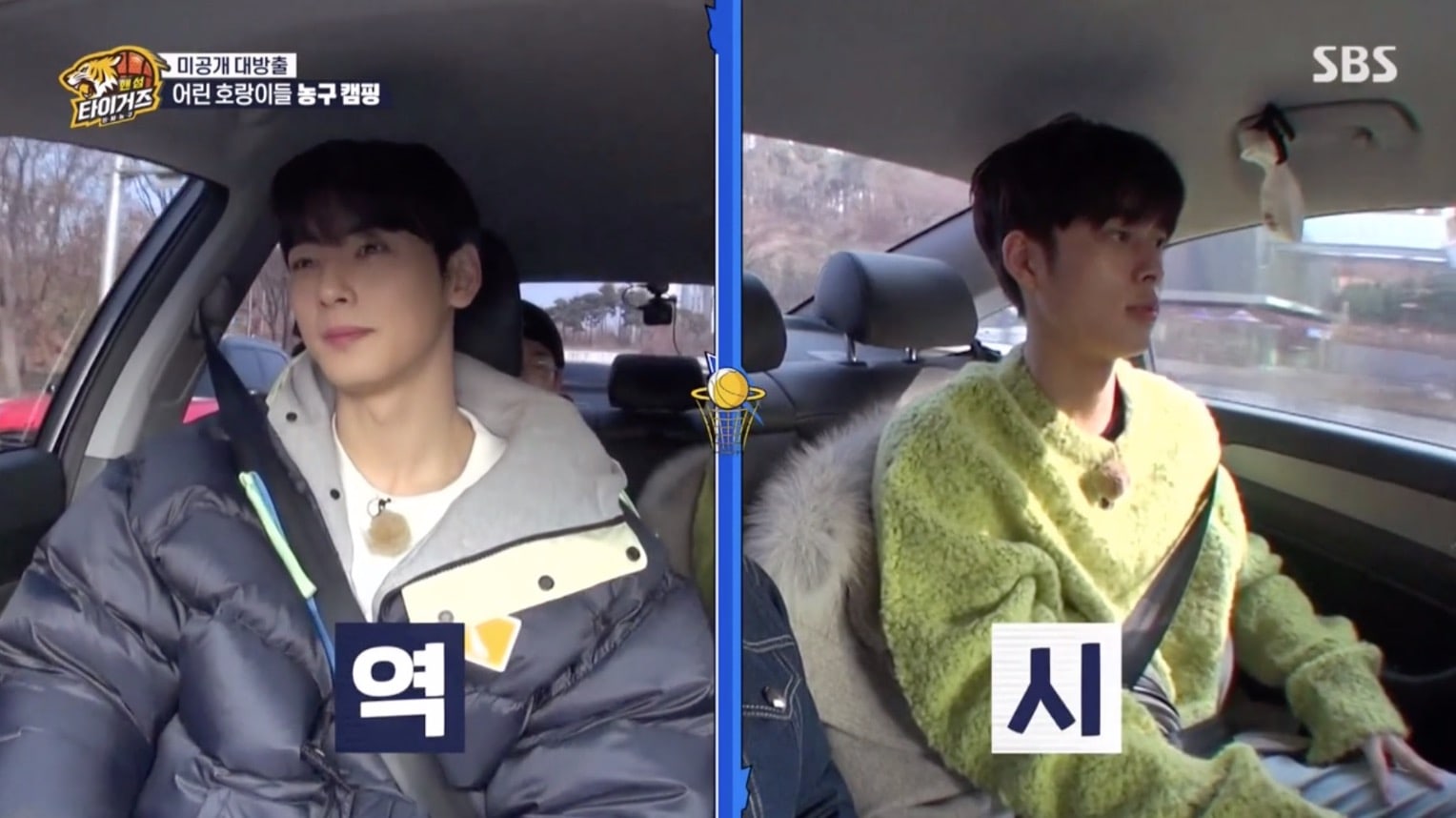 ASTRO
Cha Eun Woo
Handsome Tigers
How does this article make you feel?