Channel A’s “Touch” has revealed photos of the cast behind the scenes!

In the behind-the-scenes photos, Joo Sang Wook shows characteristics similar to that of his drama character, Cha Jung Hyuk, in his complete seriousness when monitoring his scenes to the fun smiles and faces he flashes at the camera between takes.

Kim Bo Ra also brings out her playful side when not filming, especially with Yeon Woo, who plays her best friend Jung Young Ah in the drama. 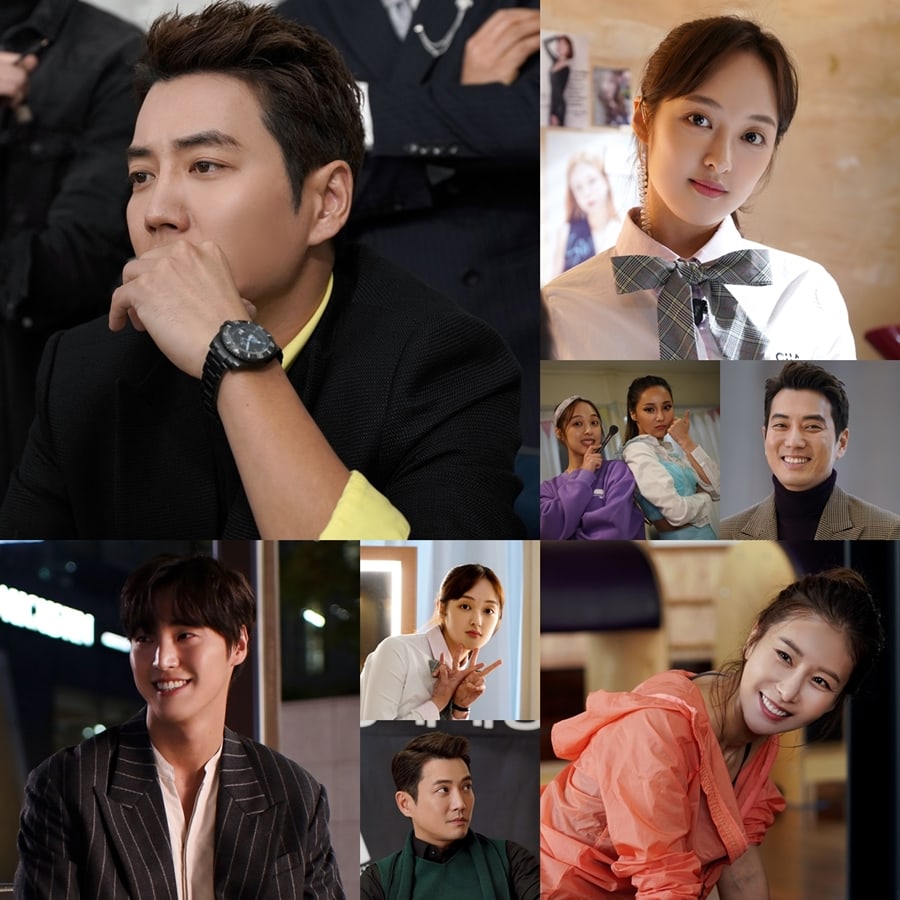