Jo Byeong Gyu recently participated in an interview for the Lunar New Year!

Currently, the actor, who rose in fame after his acting in JTBC’s “SKY Castle,” is starring in the SBS drama “Stove League” that tells the story of Dreams, a professional baseball team that has come last in its league for several years.

In regards to “SKY Castle,” Jo Byeong Gyu commented, “[The drama] ended in early February [last year]. It is a work that I will never forget, but at first, I was reluctant to be recognized as a student by viewers. I was wary of the limitations of the way people will see me when I appear as a student. But now that I’ve done it, I think it was a double-edged sword. There have been some unexpected problems, but there have been many good events. I know it’s a grateful and precious piece, but I think I’ll get arrogant if I focus on those aspects too much. I am only concentrating on my work.”

When asked if he stills keeps in touch with his “SKY Castle” co-stars, he answered, “[Kim] Dong Hee moved near my house. He’s actually my high school junior, so I see him very often. These days, he’s very busy filming ‘Itaewon Class’. I contact the other actors often, too. [Kim] Hye Yoon also worked hard to film a drama last year, and I’m happy everyone is doing well.” 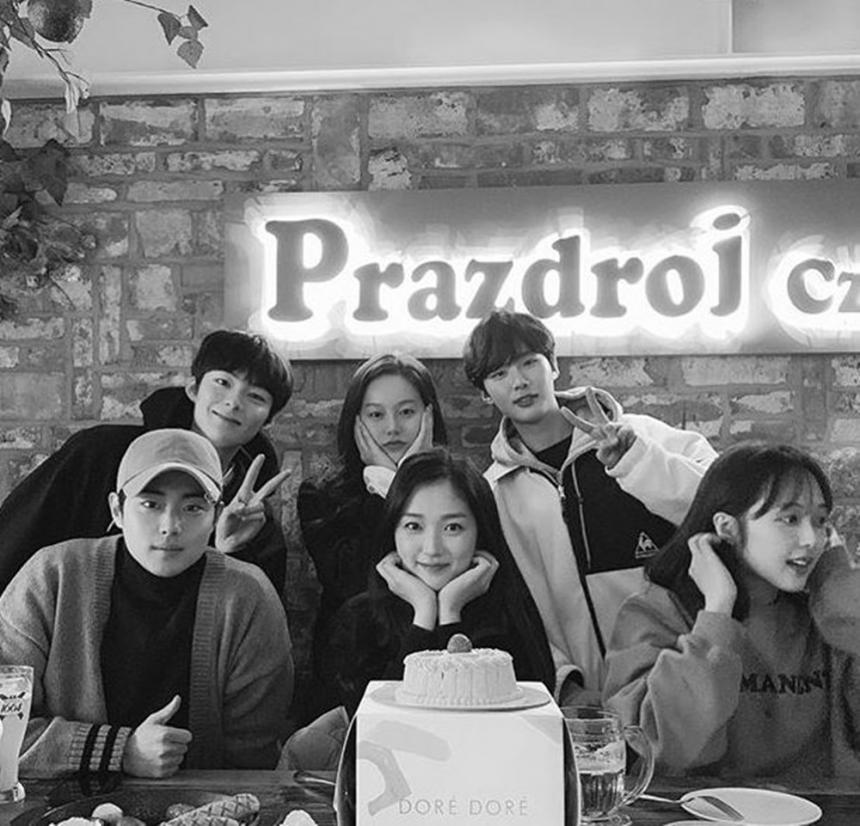 Concerning his “Stove League” co-stars, the actor shared, “[Park] Eun Bin is the nicest actor I have ever met. Acting can make you sensitive, but I’ve never found such a side in her. During JTBC’s ‘Age of Youth 2,’ she appeared as my older junior classmate. I have good memories from then, too. I love how she didn’t change. She’s been acting for 24 years, but she’s really nice and humble.”

Then he added, “Namgoong Min is a perfectionist. He’s really detailed when he acts. He must have went through a lot to get to his current position, so I am impressed by how he always practices without losing his original resolution. I’m acting by learning from him. The two of them have more than 20 years of acting experience. Despite the long time, they have full passion for acting.” 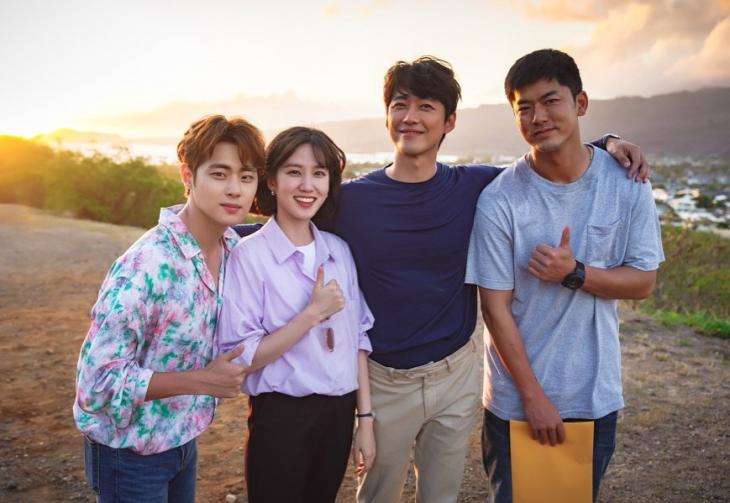 Jo Byeong Gyu also shared his thoughts on his role as Han Jae Hee, the youngest member of the management team. He said, “When I first saw the script, I thought he was ‘immature,’ but I didn’t know it was such a cute role. The video clip artists make it look cute. I’m grateful for the director and crew’s hard work. Thanks to your support, I’ll show you more of my cute side.”

You can also check out the first episode of “SKY Castle” below: