It seems like a crisis has brought Joo Sang Wook and Kim Bo Ra closer together!

Previously, Cha Beauty faced a crisis due to a tricky plot by Oh Si Eun (Byun Jung Soo) and Min Kang Ho (Song Jae Hee), who have ill feelings towards Cha Jung Hyuk. The cosmetics project that Cha Jung Hyuk devoted all of his time and energy to was credited to Oh Si Eun and Min Kang Ho overnight. The unexpected turn of events frustrated Cha Jung Hyuk, which earned the viewers’ sympathy.

In the latest stills, Cha Jung Hyuk and Han Soo Yeon face each other with tender emotions. Although they were off to a bad start, they eventually grew closer as they encountered various events while working together. What event will bring them together this time? 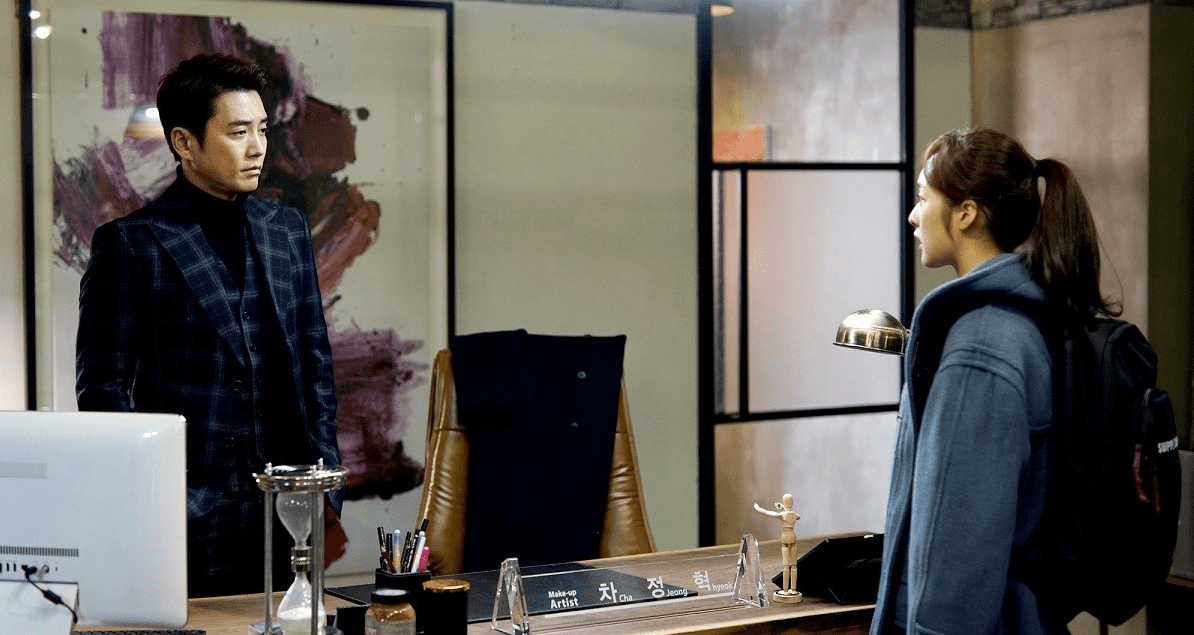