Rookie actor Lee Shin Young has described the kind of actor he hopes to become.

On January 25, Dazed Korea magazine released photos from its pictorial with Lee Shin Young, who is currently playing North Korean soldier Park Kwang Beom in tvN’s “Crash Landing on You.”

In the pictorial, the actor revealed a different side of himself, including his duality of boyish and masculine charms. He gave off refreshing vibes in a colorful t-shirt and jeans, then showed off a more elegant look in a black trenchcoat.

In the accompanying interview, Lee Shin Young said, “I want to become a good person. But instead of being someone who’s vaguely ‘good,’ I’m going to walk the path of an actor who can have a positive influence on others.” 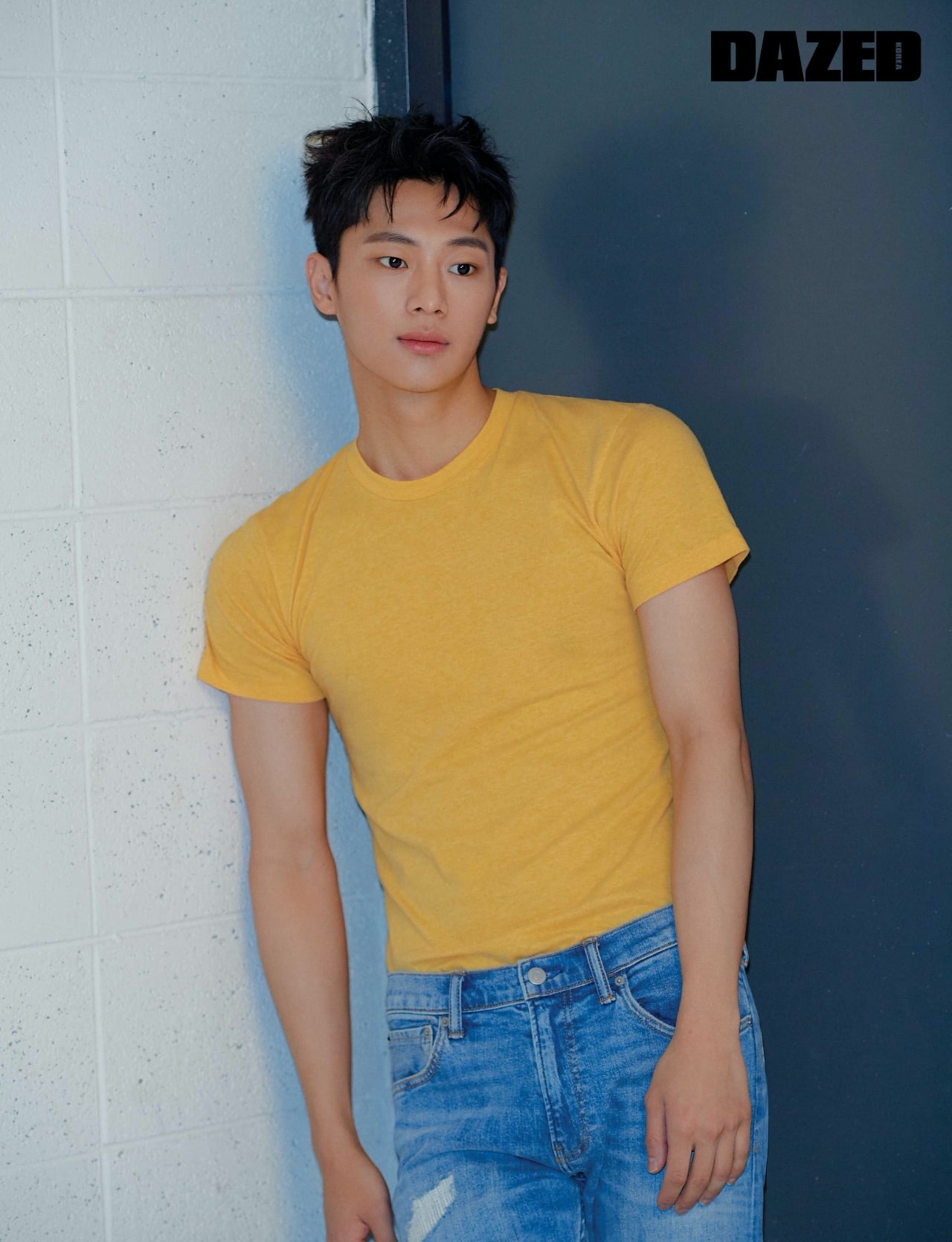 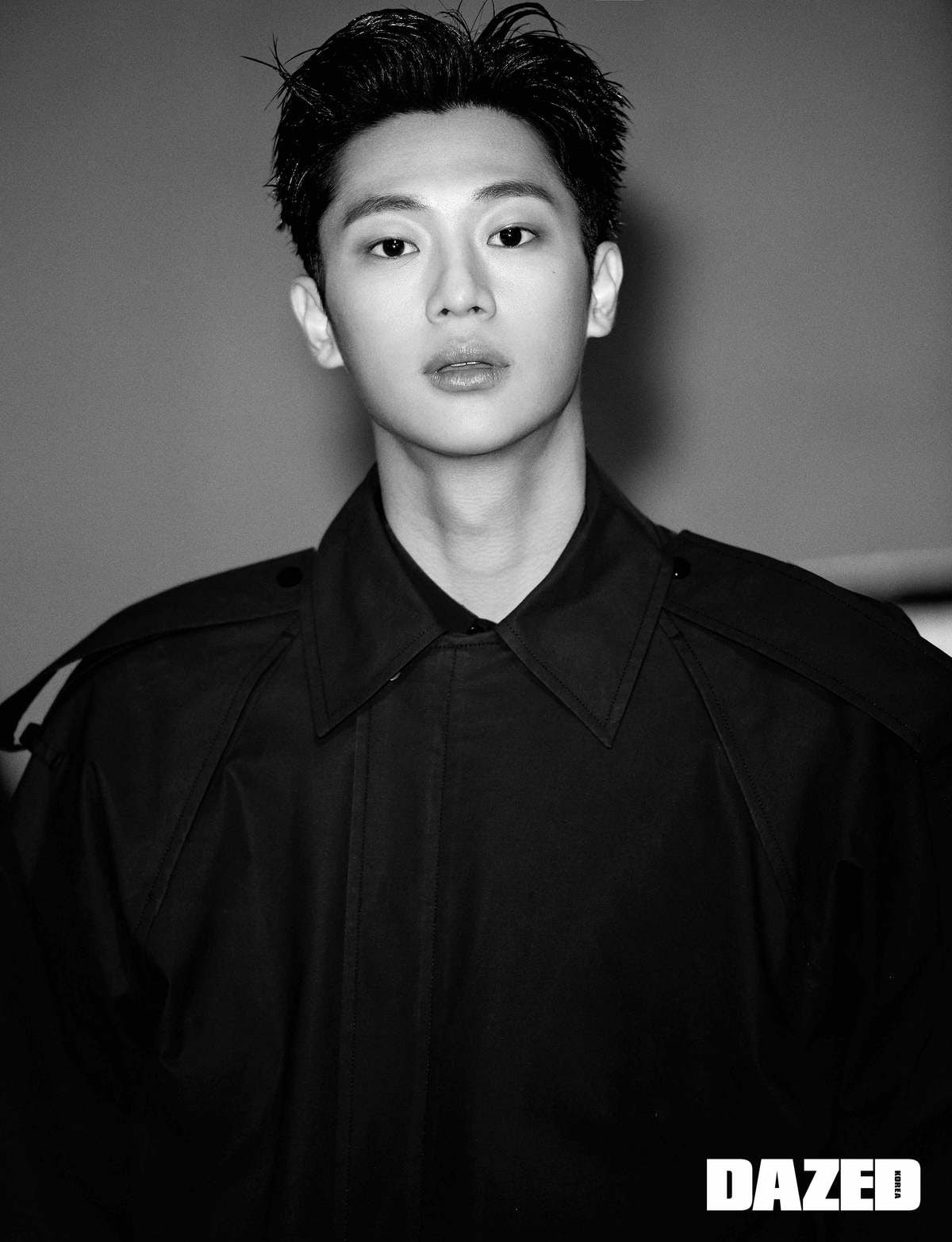 Lee Shin Young’s full pictorial and interview can be found in the February issue of Dazed Korea.

Dazed
Crash Landing On You
Lee Shin Young
How does this article make you feel?