Lee Jong Won had nothing but praise for his “XX” co-star EXID’s Hani!

In a recent interview with YTN Star, the actor talked about his new MBC drama “XX,” which tells the stories of things that happen inside an exclusive speakeasy bar.

Lee Jong Won began by remarking with a smile, “While filming this drama, I was happy about getting to meet not only a great director and writer, but also great colleagues.”

In the drama, the actor plays Wang Jung Deun, the best friend of bartender Yoon Nana (played by Hani). He’s a likable character that stays by the side of Yoon Nana, who still harbors pain from a past relationship in which her ex-boyfriend cheated on her with her best friend.

Naming Hani as the co-star with whom he worked the most during filming, Lee Jong Won commented, “I could describe her in so many ways, but if I had to choose one, it’d be ‘hard worker.'”

He went on to explain, “I was really surprised when I saw her script. She analyzes her character in meticulous detail, and the result is handwritten words that cover every single page [of the script].”

“Thanks to her,” he continued, “I’m inspired to work hard, and it’s been helpful. I liked how we were able to exchange lines back and forth so naturally that I forgot we were acting.” 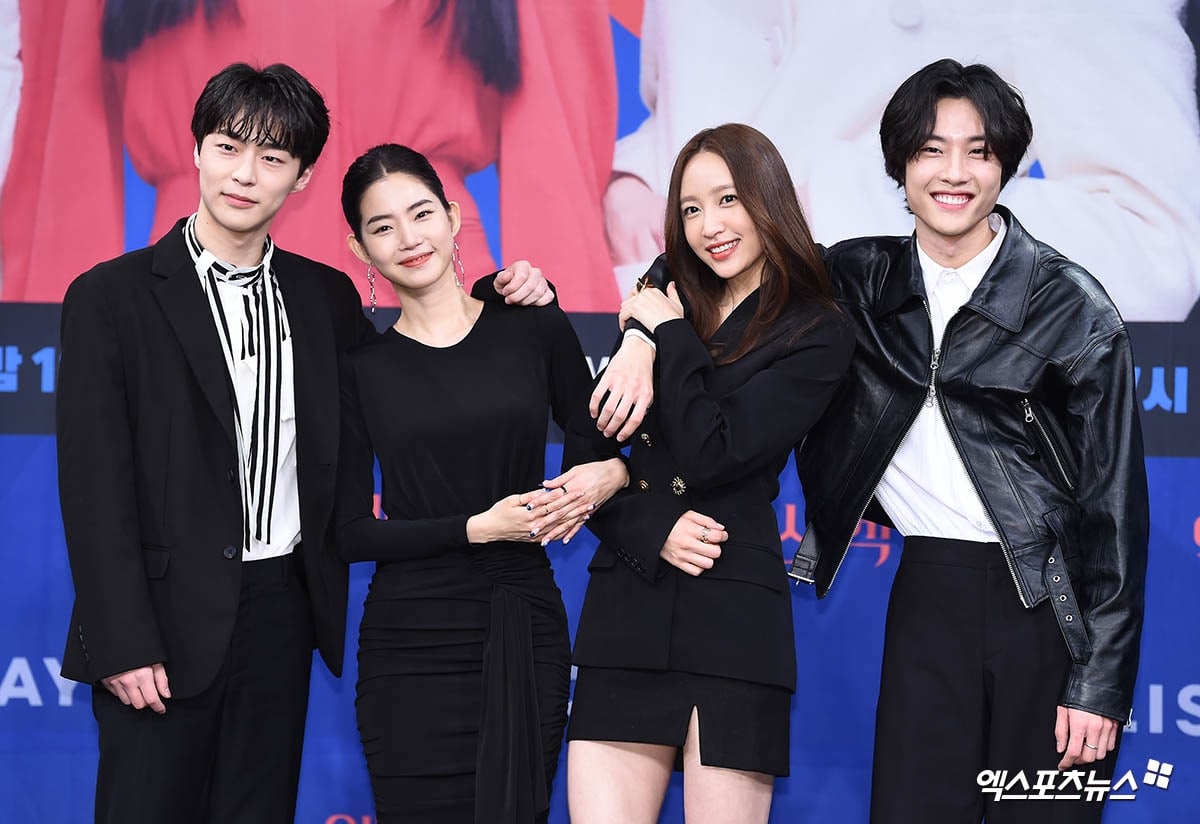 As for his co-star Hwang Seung Eon, Lee Jong Won said, “I’m a man, but I felt ‘girl crush’ vibes from her. I saw her for the first time at the script reading, and she had an aura about her.”

“XX” marks Lee Jong Won’s first leading role in a drama, and he concluded the interview by talking about his hopes and goals.

“From the time I first started dreaming of becoming an actor, I’ve had this goal,” he said. “It’s to show a different side of myself in every acting project, to pull off each role in an outstanding way. I really want to hear people say, ‘This person is the same person from [that other drama or film]?’ I hope that this drama will help me achieve that.”

“XX” airs on Wednesdays and Thursdays at 7 p.m. KST on V Live, Naver TV, Facebook, and YouTube, as well as on Friday nights at 12:50 a.m. KST on MBC. The drama is also available with English subtitles on Viki.

Watch the first episode of “XX” with English subtitles now!