AOA’s Seolhyun surprised her fans with an unexpected new look!

On January 25, Seolhyun posted a photo of herself seemingly sporting a stylish new bob cut on Instagram. She also shared a selfie of herself with the same look on her Instagram story. 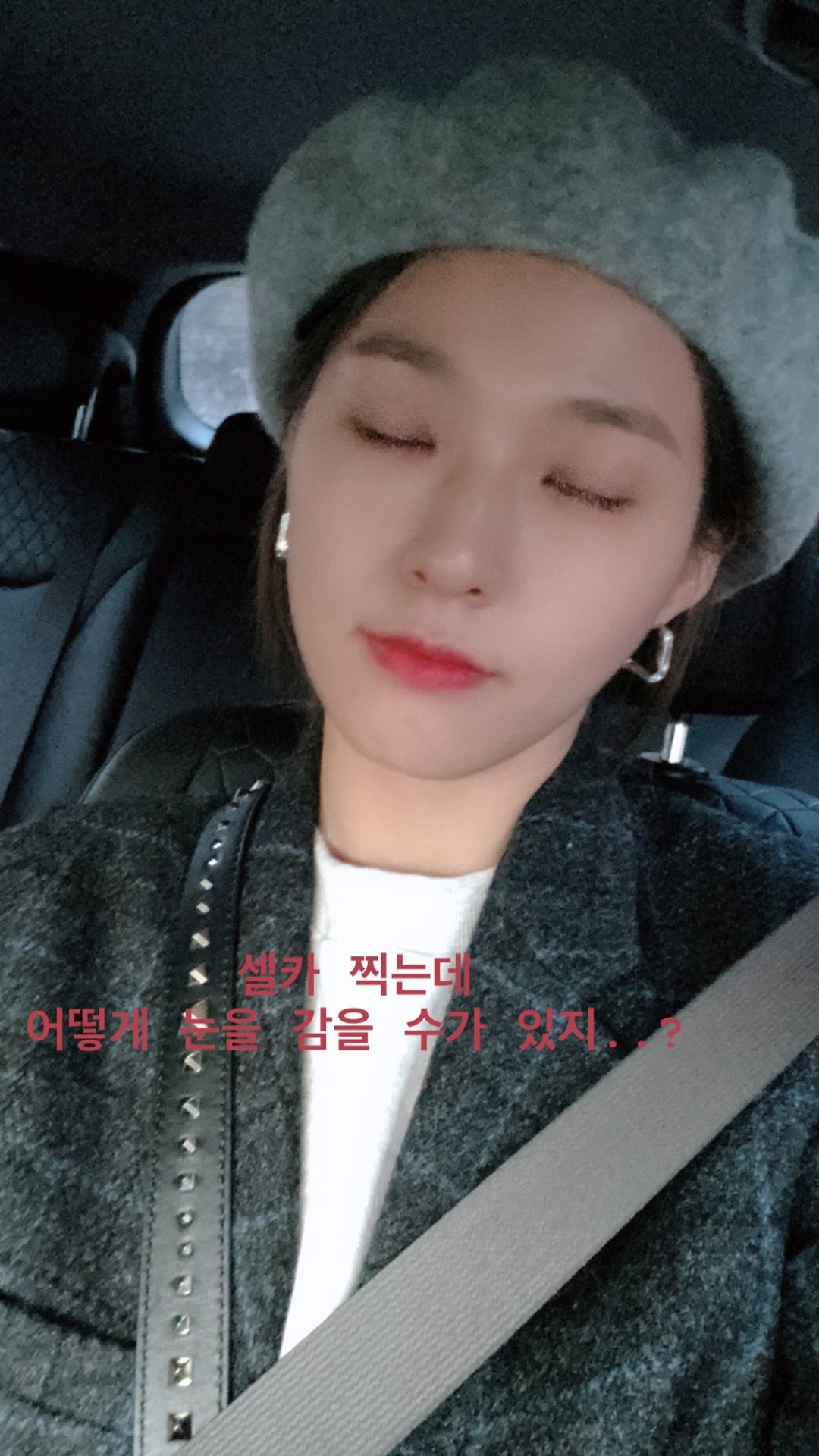 Immediately afterwards, fans flooded her comments with compliments about her new hairstyle and questions about whether she had really cut her hair.

However, one eagle-eyed fan seemingly noticed that Seolhyun’s hair was not actually cut short, but rather tucked into her hat. The fan wrote, “I thought you’d gotten a bob cut,” adding two shocked emojis for emphasis, and the observant comment got Seolhyun’s attention.

The AOA member responded by playfully writing, “Hehehehe, I didn’t manage to fool you,” adorably admitting that she had been trying to give her fans the wrong idea. 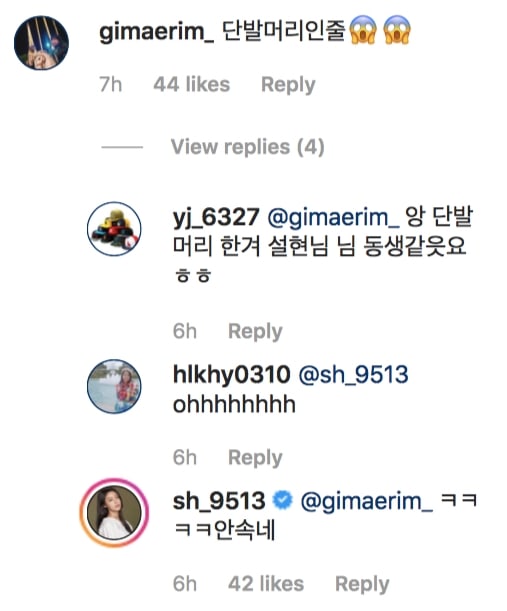 Do you think Seolhyun would look good in a bob cut? Leave your thoughts below!