Kim So Hyun Shares Thoughts On Her Future As Actress

Kim So Hyun recently participated in a photo shoot and interview for Dazed Korea!

On January 26, the magazine shared several photos of the actress as well as a snippet of their interview. 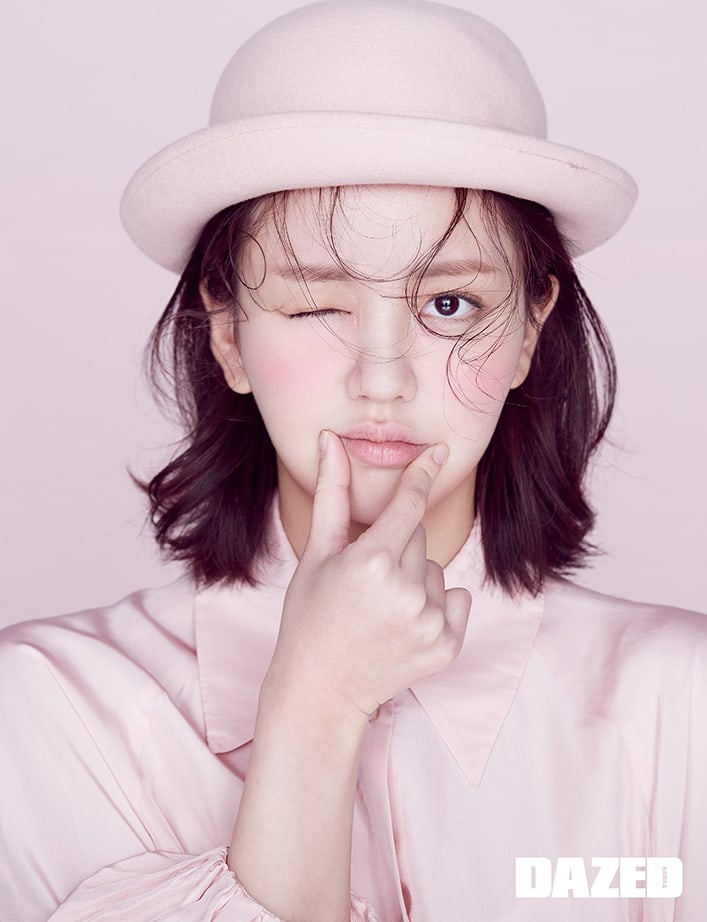 Kim So Hyun is already in her 13th year of acting. When told that it is rare for an actor who has started their career as a child to secure a stable acting career as an adult actor, Kim So Hyun remarked, “I’ve heard that a lot. However, all this time, I’ve taken on roles without dividing them into that of a child actor or an adult actor. All I did was focus on the role I was given. I think the viewers felt comfortable since I approached them naturally without any calculations. I also get answers through trial and error. Either way, since I’ve gotten positive feedback, I can see a clearer way forward as an actress.” 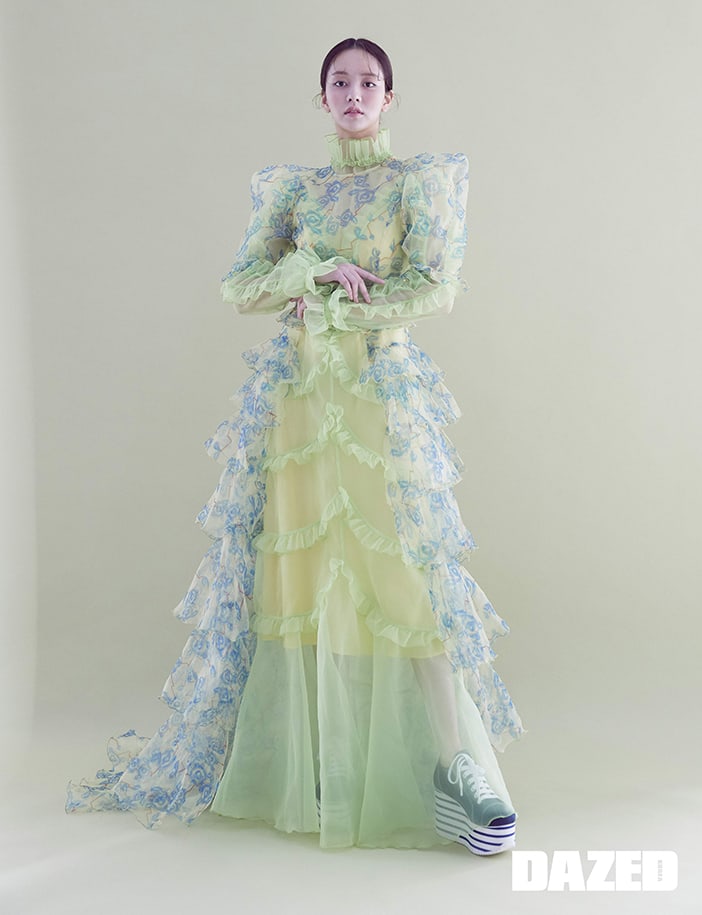 Kim So Hyun was also asked about what she sees herself doing in her 20th year of acting. She replied, “Maybe I will be more relaxed and free than I am now. As an actress, I think I will have more choices. I started [acting] early, and I’m going to do more various things from now on.” 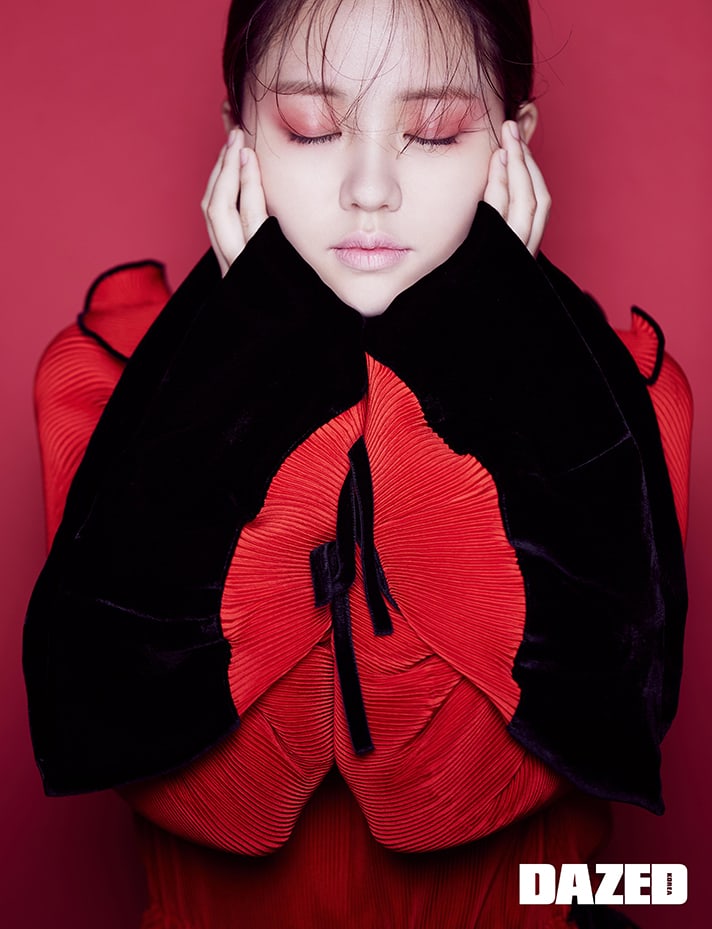 Kim So Hyun’s pictorial and interview can be found in the February issue of Dazed.

Start watching her latest drama “The Tale of Nokdu” below!

Dazed
Kim So Hyun
How does this article make you feel?