The actors’ energetic behind-the-scenes work is raising expectations. First off, Park Seo Joon is completely focused on his script, his hard effort allowing him to be perfectly in sync with his new role as Park Sae Roy. The actor brightens the set with his warm smile and eagerly shows his dedication and affection for the new drama. 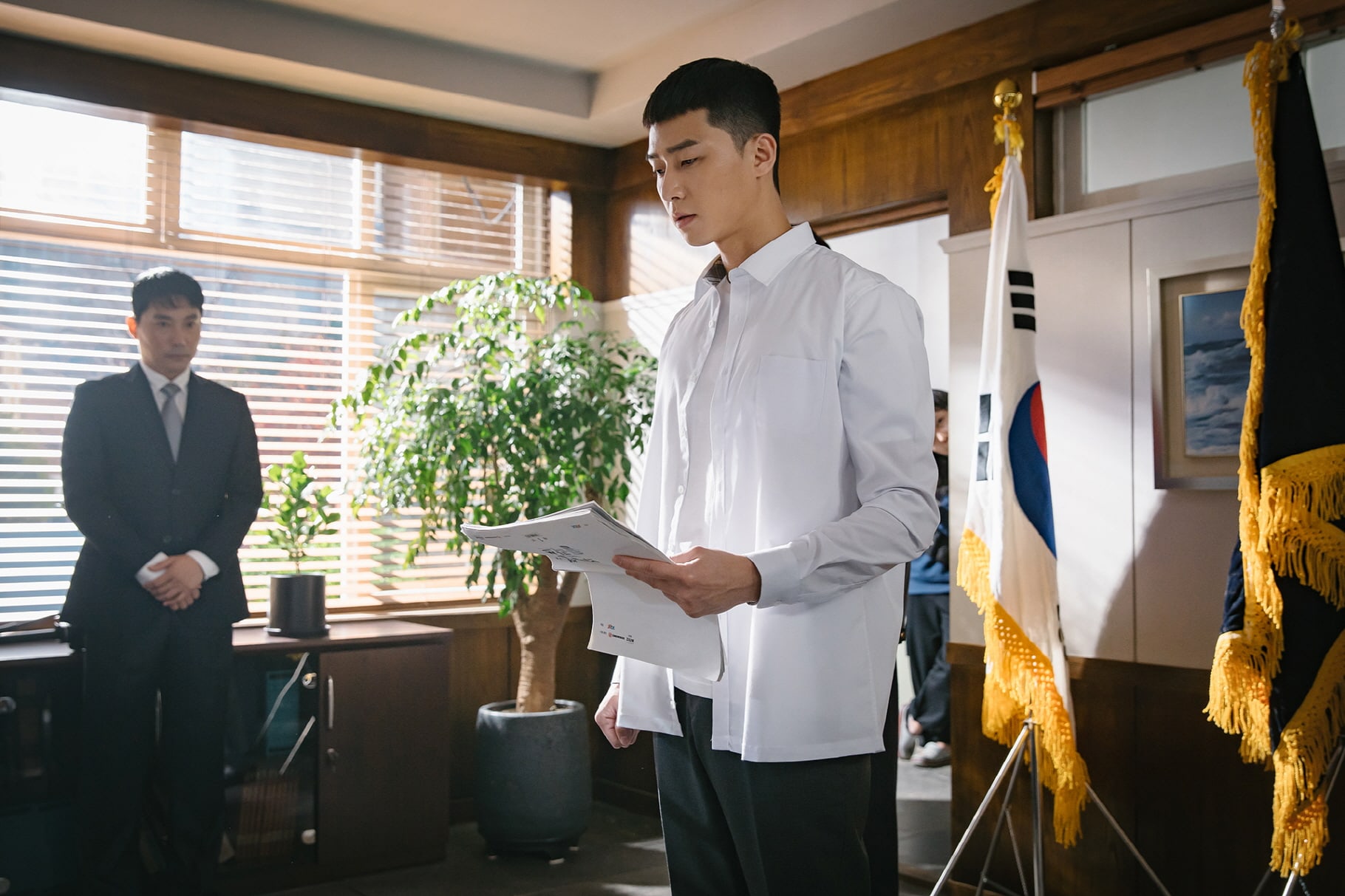 Kim Da Mi, who takes the role of a highly intelligent sociopath named Jo Yi Seo, studies her script during break. When she is not portraying her mysterious character with a dark aura, she makes the set shine with her smiles. This is her first drama since her acting debut, and she will attract viewers with her unique personality and charm. 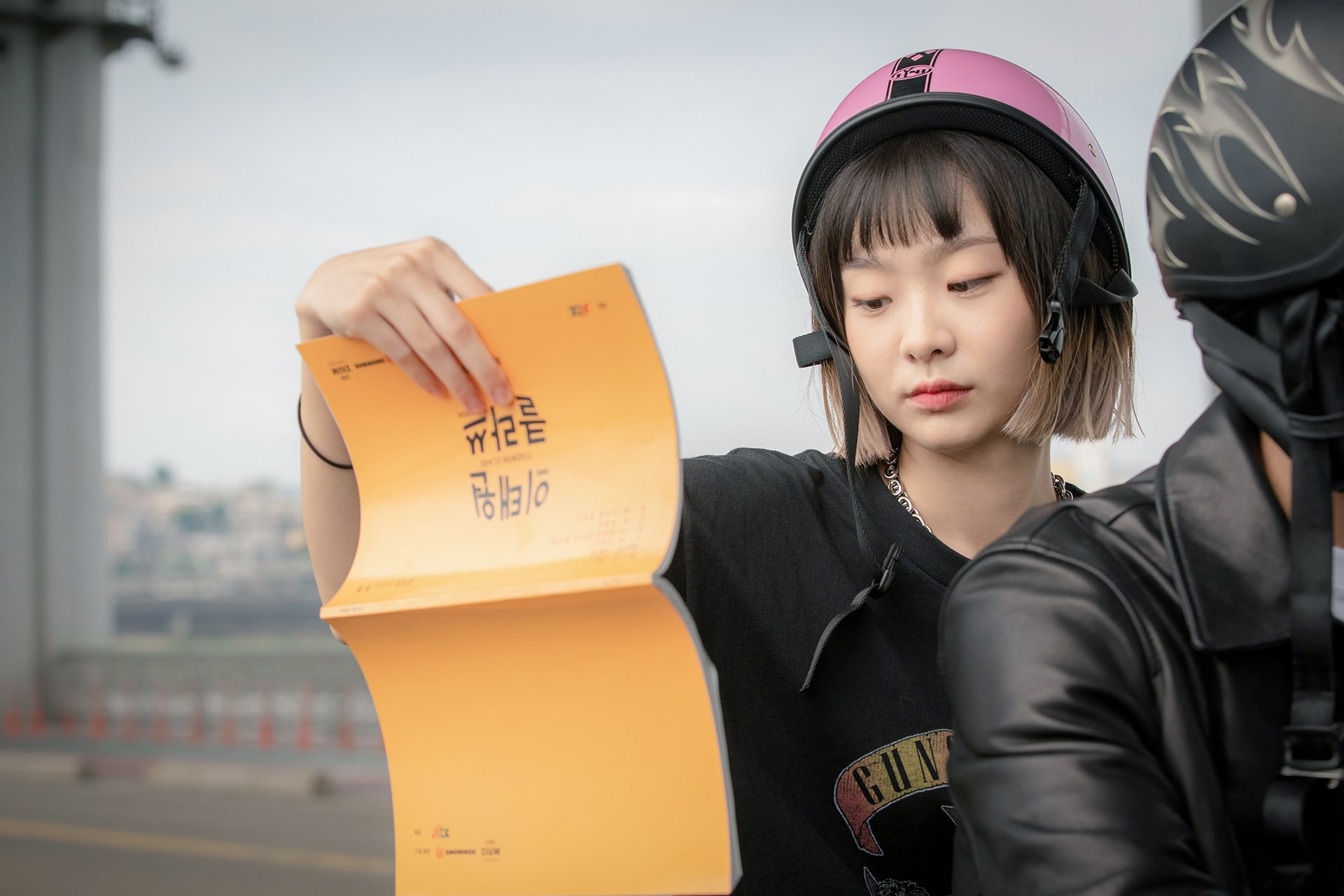 Veteran actor Yoo Jae Myung emits his character’s charisma and dignity with just a cool glance. In order to portray the merciless chairman Jang Dae Hee of a corporate food company, he leads the drama with his experienced acting that does not miss out on small details such as the attire, make-up, speech, and facial expressions. 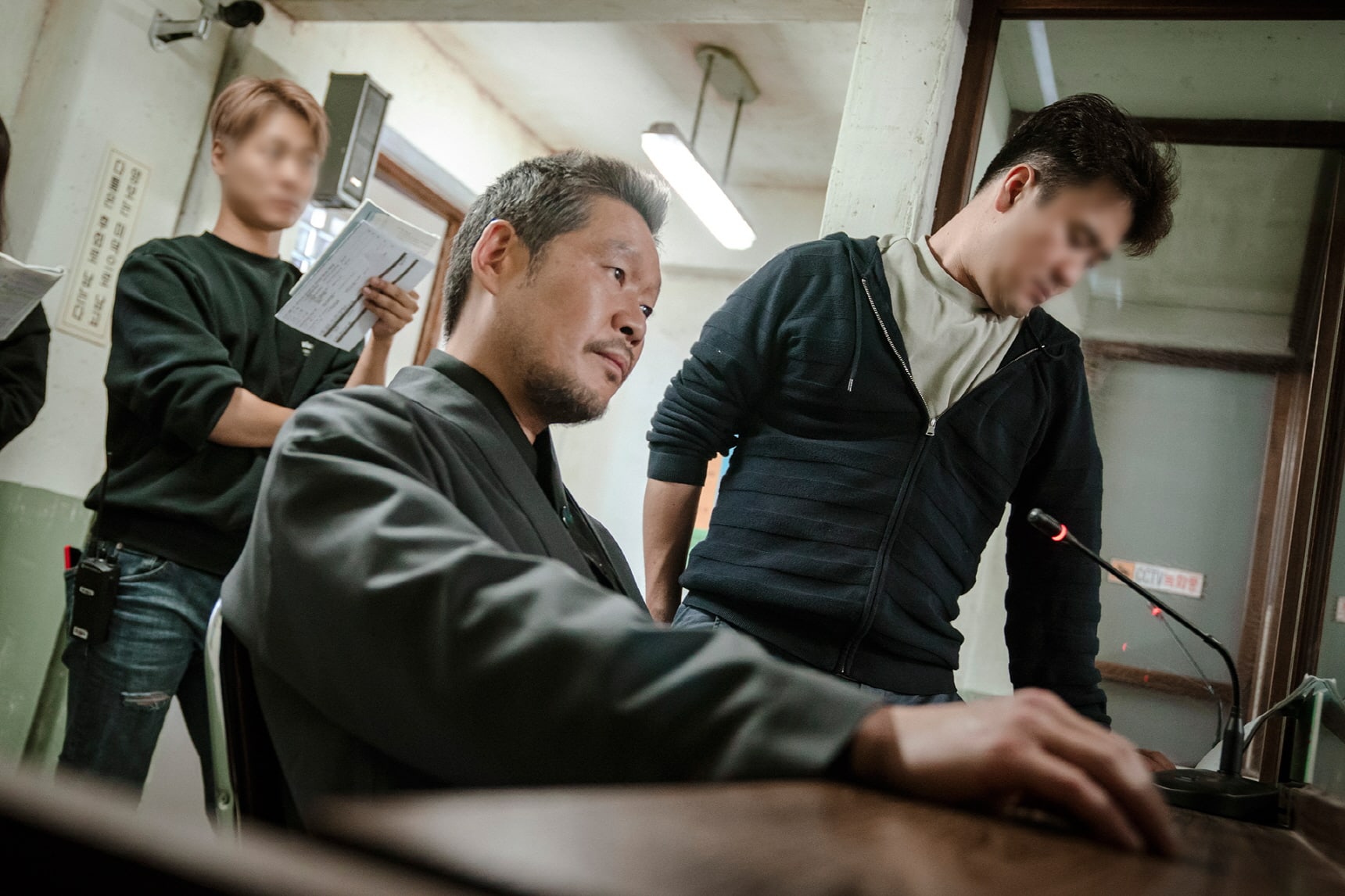 Kwon Nara causes excitement with her heart-racing smile as she summons the fresh memory of first love with her portrayal of Oh Soo Ah, the first love of Park Sae Roy. Between filming intervals, she checks her script to not miss out on any details. Viewers are looking forward to the changes she will make as an actress with her new role. 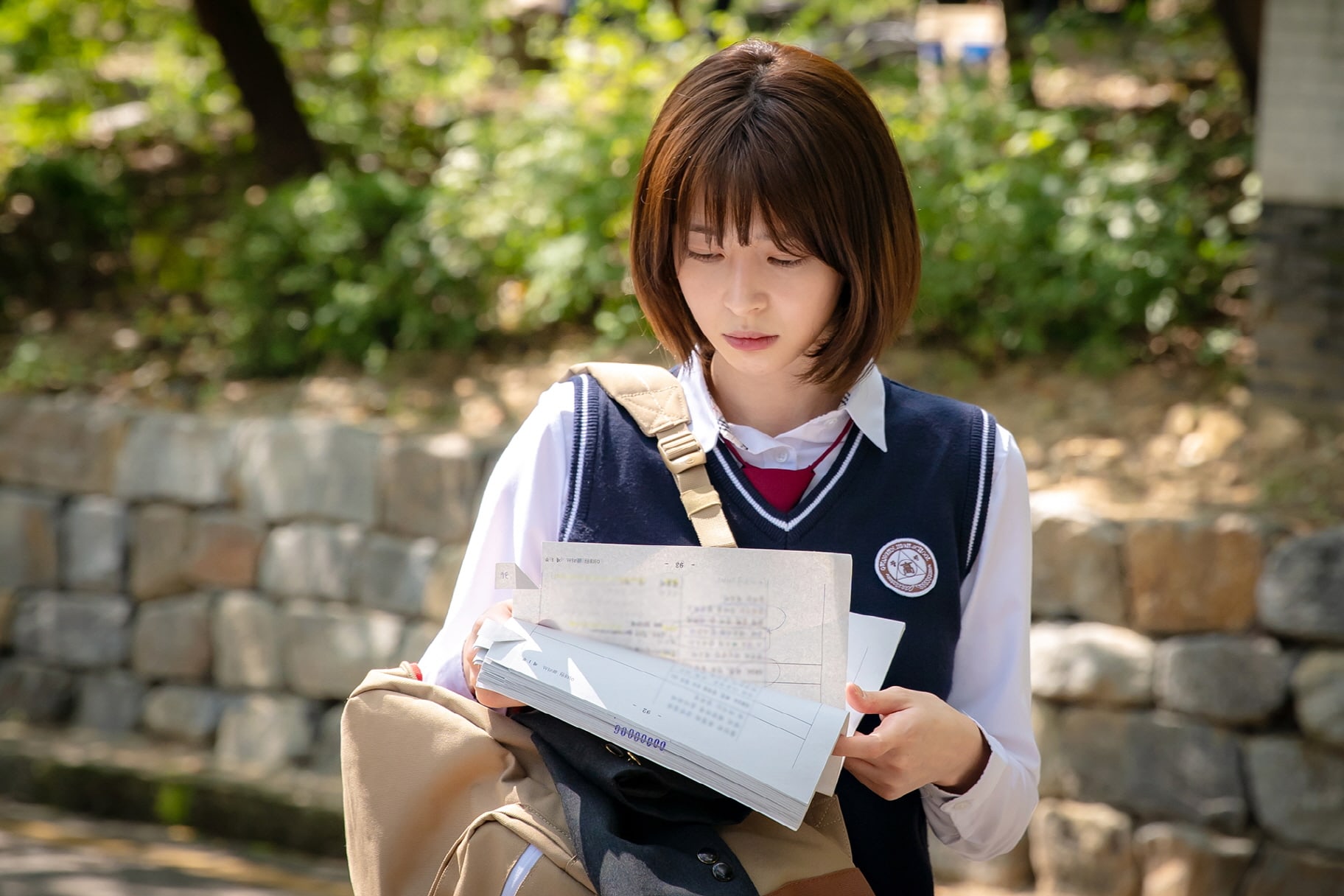 The production crew commented, “The actors are the key point and the reason to anticipate ‘Itaewon Class,’ which has returned as a drama. The passionate performances and synergies of the reliable actors will be perfect beyond your imagination. They have recreated the characters and made them different from the original webtoon by adding their own styles. Please watch as the actors turn your expectations into certainty.”