The identity of Red East, White West has been revealed on MBC’s “The King of Mask Singer”!

The episode that aired on January 26 followed eight contestants as they battled to dethrone the current king. The first round’s first match was between Rice Cake Soup and Red East, White West. They performed Shin Seung Hoon’s “I Believe” together and wowed with their sweet voices and beautiful harmonies.

With a score of 53 to 46, Rice Cake Soup won and advanced to the next round. Performing J’s “Like Yesterday,” Red East, White West took off her mask to reveal that it was none other than SONAMOO’s Euijin. She had also appeared on the survival audition program “The Unit,” where she ranked first and made her debut in the project group UNI.T. 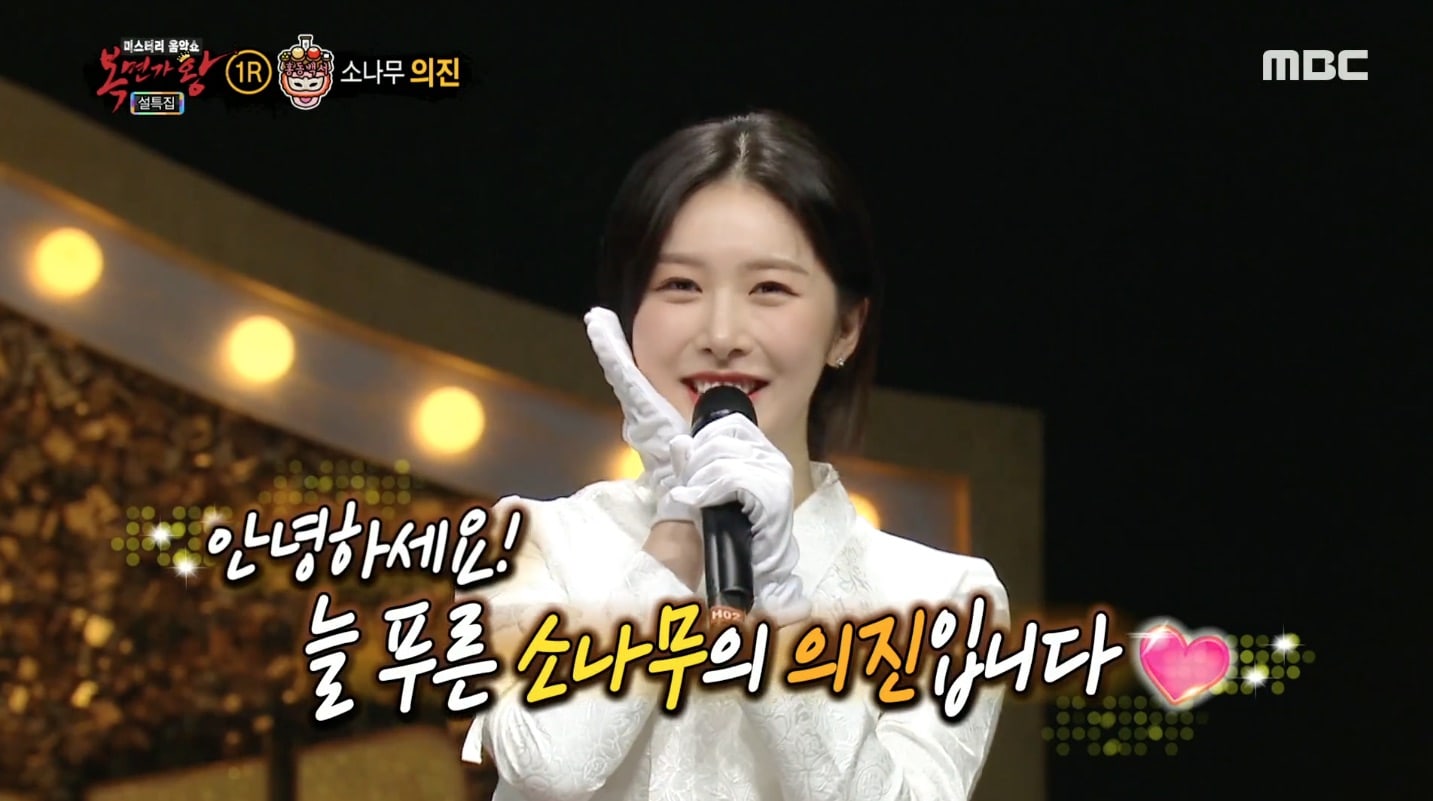 When Euijin was asked why she had decided to appear on the show, she said she was there to raise people’s awareness of her group and explained, “SONAMOO’s hiatus has been going on for quite a while, two to three years, actually. Many people don’t really remember us, so I’m here to show that SONAMOO is doing well.”

Talking about the struggles SONAMOO has gone through, Euijin teared up as she said, “With our hiatus getting so long and being unable to make comebacks often, we were all starting to feel a little worn out. That’s when I appeared on ‘The Unit.’ Afterwards, I got the members back together to say we should keep working hard and go on.”

SONAMOO is reportedly making their first comeback in over two years soon, though the reports have not been confirmed yet by their agency, TS Entertainment.

SONAMOO
Euijin (SONAMOO)
The King of Mask Singer
How does this article make you feel?