BTS shined at the 2020 Grammy Awards, which were held at the Staples Center in Los Angeles on January 26 (local time).

After appearing in last year’s ceremonies to present an award, BTS was on the stage this year, performing a collaborative stage with Lil Nas X for his “Old Town Road All-Stars” special stage.

Ahead of the awards, BTS caught everyone’s attention on the red carpet. The members answered questions about their photo with Ariana Grande, possible hints for their upcoming album, what songs they’re listening to these days, and their biggest goals for 2020. BTS shared that their hope is that next year, they’ll be nominated for a Grammy Award and return, not just as performers, but as a nominee. 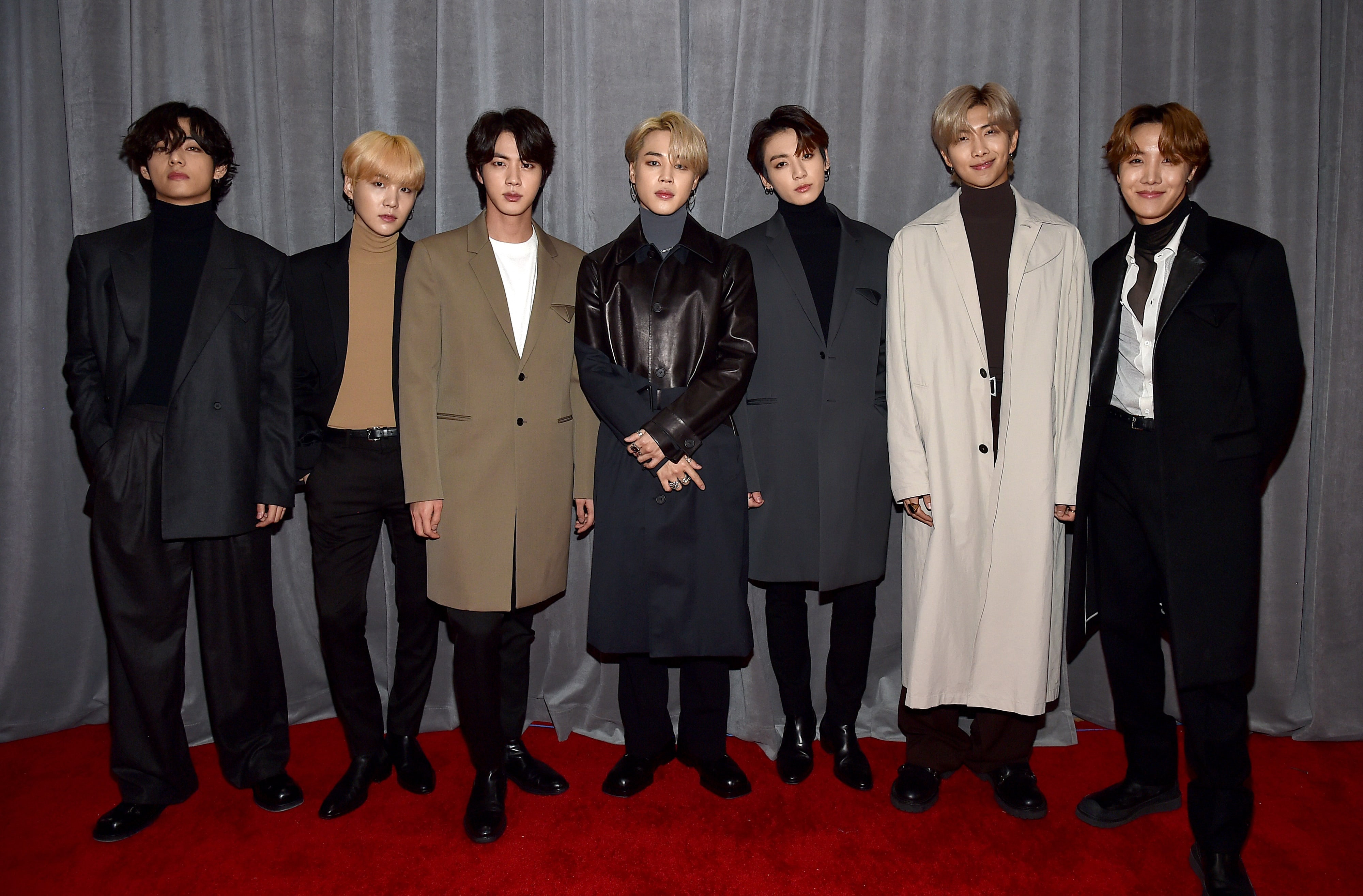 BTS then took to the stage with Lil Nas X, Billy Ray Cyrus, Mason Ramsey, Diplo, Young Thug, and Nas. Check out the performance below!

BTS
Lil Nas X
How does this article make you feel?