Nayoung has talked about her future activities!

After promoting as a member of I.O.I and PRISTIN, Nayoung began her solo promotions after signing with Sublime Artist Agency. Recently, she greeted her fans through a fan meeting on her birthday on December 18.

During a recent interview for MK Sports, Nayoung talked about promoting solo. She shared, “After going solo, it was awkward at first, and I felt burdened because I had to take on schedules on my own. I’m building my skills so that my confidence increases as I continue to promote. I’ve gone to acting school and received vocal lessons as well. I want to show fans various sides of me that they haven’t seen before through many promotions.”

Nayoung also mentioned that she was recently most interested in acting, She said, “The genre I want to try the most is sageuk (Korean historical drama), but it’s really difficult and hard. If I get the chance, I think there will be many aspects to learn from, so I want to try acting in a sageuk if the opportunity arises.” However, she explained that she is willing to try any project, as she wants to work on building her filmography first. 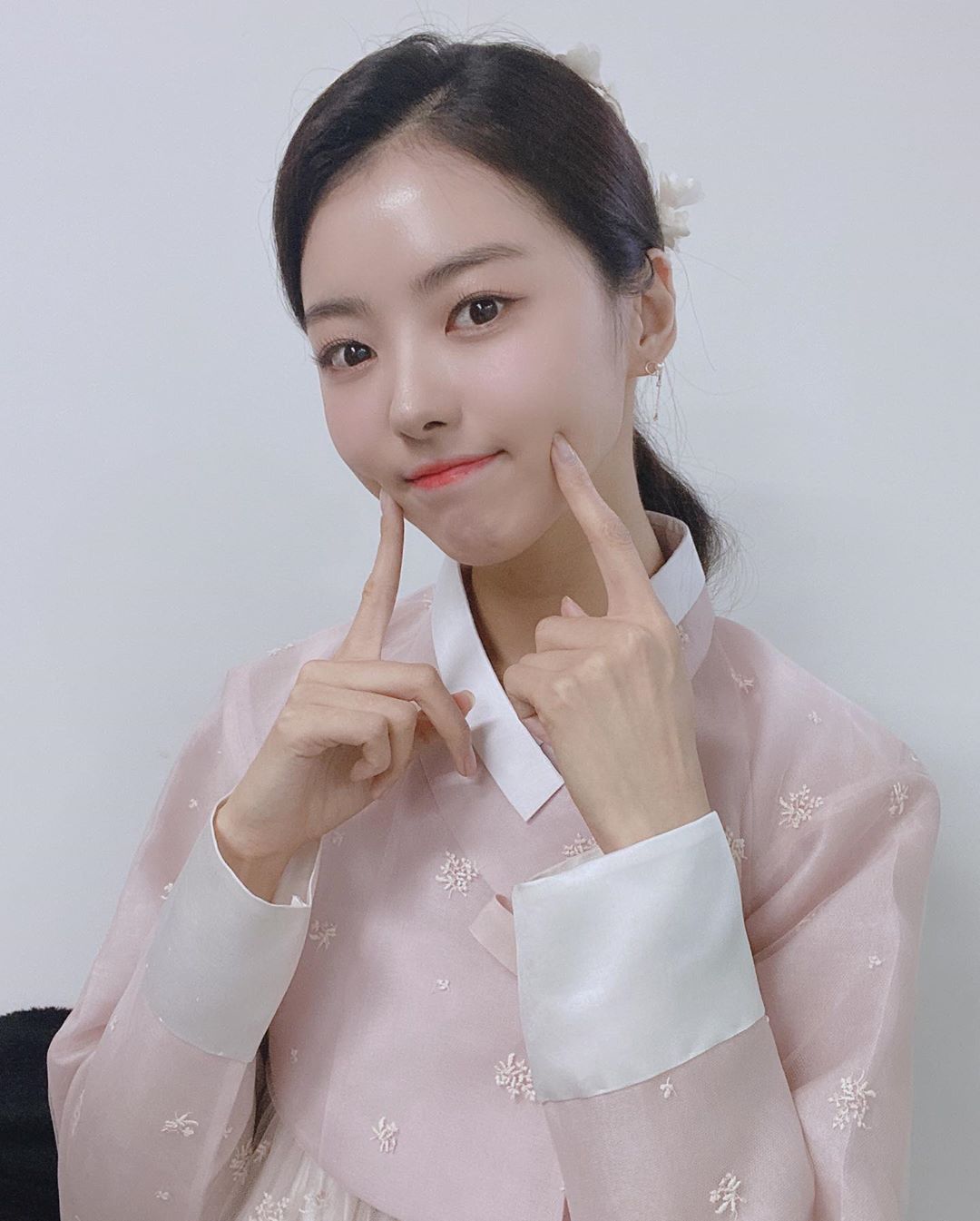 The idol also talked about wanting to take on variety show activities as well as a radio DJ position as she had previously promoted as one of the main MCs for Lifetime’s “Beauty Time.” Nayoung shared, “I enjoy hosting, so I want to try a radio DJ position. I think I’ll be good as an MC or radio DJ because I enjoy making comments and reacting to stories while hosting. I listen to radio broadcasts occasionally. I also enjoy traveling, so I want to try a travel variety program. I want to show various sides of me.”

For the Lunar New Year holidays, Nayoung revealed that she would be spending time with her family and relatives in the city of Asan. She recommended reading literature and listening to ASMR over the holidays, adding that she recently reread “Life Lessons” and enjoys listening to rain sounds, piano sounds, and nature sounds.

Finally, Nayoung shared that 2019 was a year in which she became more mature and that she wants to spend a busy year in 2020. She said, “I joined a new agency, so I want to take on an even wider breadth of activities to make myself known [to the public], and I want to show even better sides of me. Although there are no detailed plans yet, I’m preparing very hard.” Nayoung concluded the interview with her greetings for the Lunar New Year. 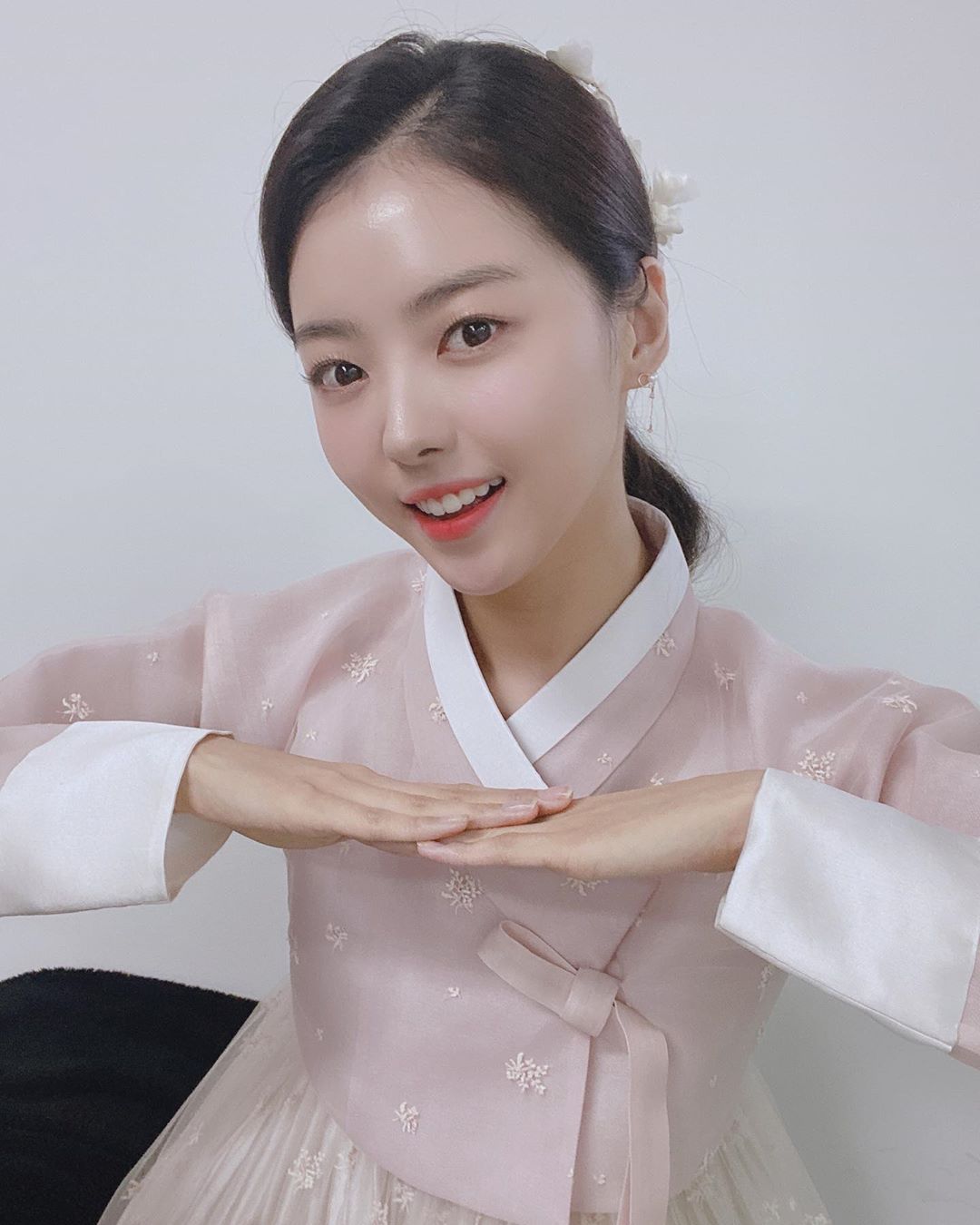 Lim Nayoung
How does this article make you feel?