Park Hae Jin plays Kang San Hyuk, a man who is willing to do anything to achieve his goal of amassing a personal fortune of one trillion won (approximately $850 million) and is interested in nothing else. Jo Bo Ah plays Jung Young Jae, a skilled surgeon who wants to teach people who show off a lesson. 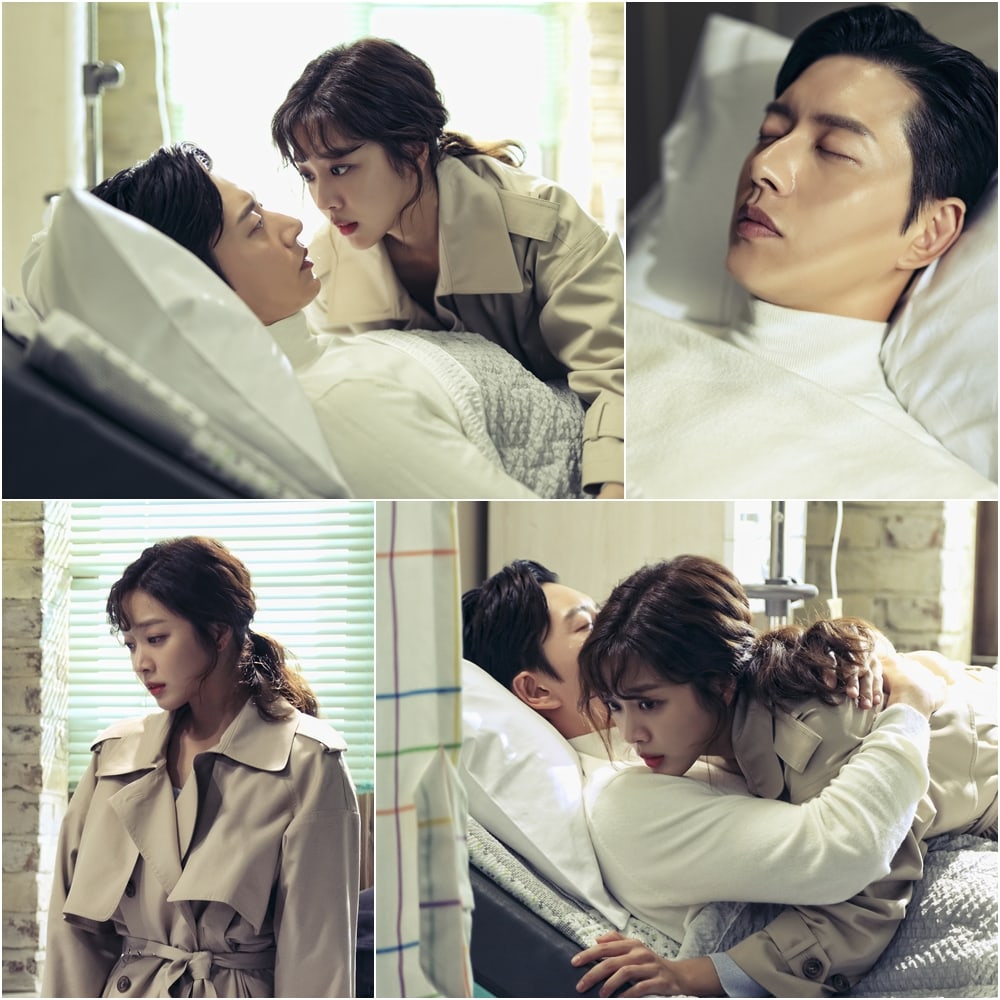 The production staff shared, “From the preparation stage to filming, Park Hae Jin and Jo Bo Ah showed amazing concentration and passion for the production. We plan to bring warmth to viewers with a healing romance, so please keep an eye on ‘Forest.'”

“Forest” will premiere on January 29 at 10 p.m. KST and will be available on Viki.