Jung Ryeo Won is overflowing with charisma in JTBC’s “War of Prosecutors”!

“War of Prosecutors” follows the lives of ordinary prosecutors and centers on the story of a prosecutor named Lee Sun Woong (Lee Sun Gyun), who works at his local district’s Public Prosecutors’ Office, and a prosecutor named Cha Myung Joo (Jung Ryeo Won), who was a rising star at the Central District Office before suddenly getting transferred to a branch office.

Below are three moments when Jung Ryeo Won made viewers’ hearts flutter with her charismatic attitude!

Cha Myung Joo was rising on the ladder of success when the “200 billion won (approximately $169.2 million) hospital insurance fraud case” led her to become demoted to the Jinyoung District Prosecutors’ Office. Despite everyone’s expectations for her to resign, she began to work even harder by taking on all sorts of cold cases. She wasn’t even flustered when Kim Jung Woo (Jeon Sung Woo) asked her how she took on such a case knowing she would be put in a tight position. In a composed tone, she replied, “My thoughts at the time were that I just did what I was supposed to do,” explaining that she hated it when people said things wouldn’t go well for her if she took on the case. Rather than being wary of what others thought, Cha Myung Joo stuck to her ideals, showing viewers she would stay steady no matter what hardships came her way. 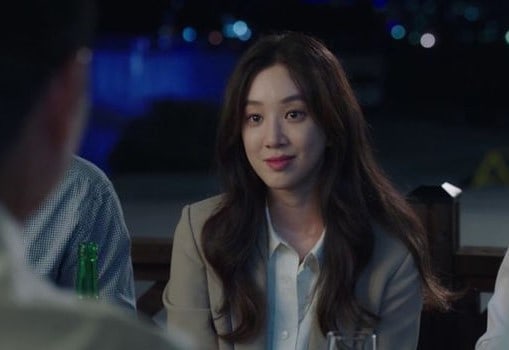 Another memorable scene was Cha Myung Joo’s battle with Jinyoung district’s vicious civil petitioner “Lawsuit King, The Ax” Hwang Il Soo, who files lawsuits whenever he can. Not only does he test the prosecutors with his knowledge of the law, but he also looked down on Cha Myung Joo for being a female prosecutor. However, Cha Myung Joo was undeterred by his attitude. Rather, she found the 23 lawsuit cases made against Hwang Il Soo for false accusations from his senseless lawsuits, and she used this to arrest him. When Cha Myung Joo held up the arrest warrant, Hwang Il Soo countered by saying, “They say the family goes to ruins when the hen crows.” However, Cha Myung Joo calmly replied, “What you just said falls under Article 311 of the Criminal Law as contempt,” adding another offense to his list. Hwang Il Soo eventually bowed down, asking, “Can you let it go just this once?” but Cha Myung Joo coldly wrapped things up, saying, “Arrest him.” 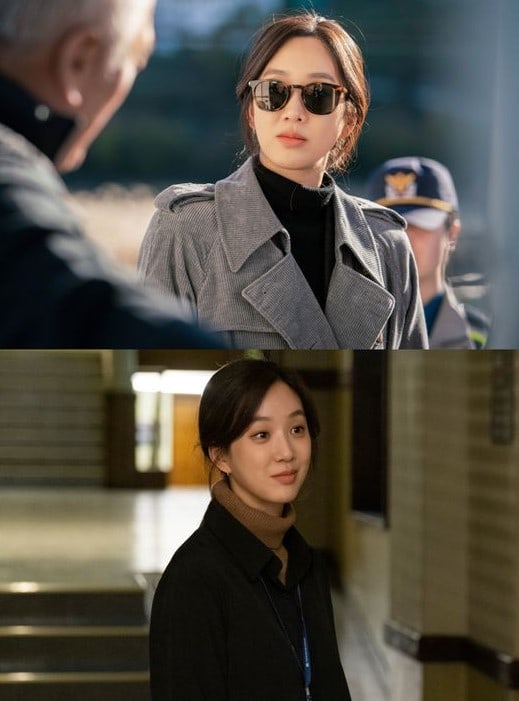 Following the “2K Motors” incident, Lee Sun Woong awkwardly apologized to Cha Myung Joo by saying, “It would be nice if you didn’t take what I said to heart because what I said in the past were things I said without knowing anything.” Previously, Lee Sun Woong had made brash comments towards Cha Myung Joo when he mistakenly believed that she had closed an investigation after switching over to side with assemblyman Kang Joon Mon (Kang Moon Kyung), who was the father of 2K Motors’ CEO. As viewers wondered if the two would finally reconcile, Cha Myung Joo responded coldly, “You’re always making excuses. Prosecutor Lee, you really thought I was the type of prosecutor to hold hands with the assemblyman and hide a suspect,” hitting Lee Sun Woong with hard facts. Viewers are curious to see if the tension between Lee Sun Woong and Cha Myung Joo will ever ease up in the upcoming episodes.

“War of Prosecutors” airs every Monday and Tuesday at 9:30 p.m. KST.

Jung Ryeo Won
War of Prosecutors
How does this article make you feel?