On January 27 around 9:30 p.m. KST, “Promise” surpassed 200 million streams on SoundCloud. “Promise” was released on December 31, 2018 and is co-composed by Jimin and Slow Rabbit and co-written by Jimin and RM.

At the time of its release, the song broke SoundCloud’s record for the highest number of streams within the first 24 hours of release. Not long afterwards, the song surpassed 100 million streams on SoundCloud, making it the most-streamed song by any Korean artist in SoundCloud history.

Fans took to Twitter to celebrate the song reaching 200 million streams, trending the hashtag #PromisebyJimin200M worldwide and noting that the song is not only the most-streamed Korean song on SoundCloud but the fifth most-streamed song of all time on the platform. 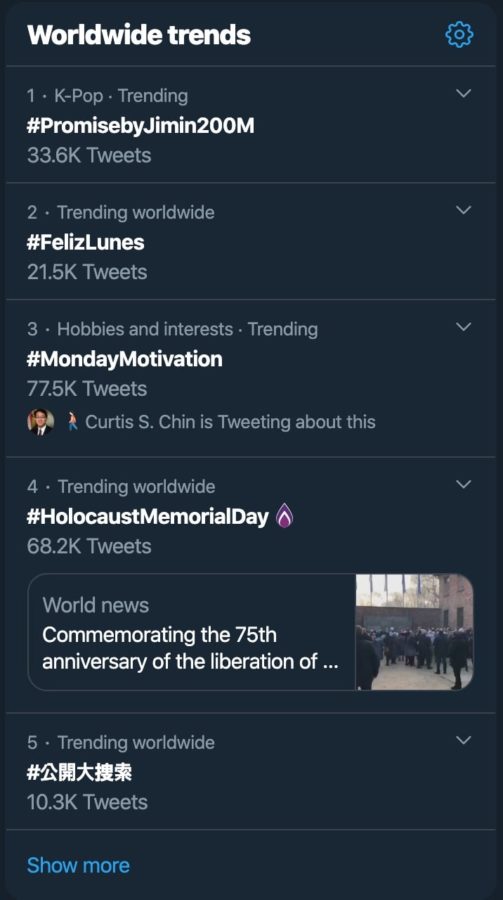 Check out “Promise” below: