Set in a dystopian future, “Time to Hunt” is a new thriller movie starring Lee Je Hoon, Choi Woo Shik, Ahn Jae Hong, and Park Jung Min as four friends who hatch a dangerous plan to escape to a better life. The movie will follow the four friends as they put everything on the line for the chance at a new life — and the breathless hunt that ensues as a mysterious figure begins chasing them. 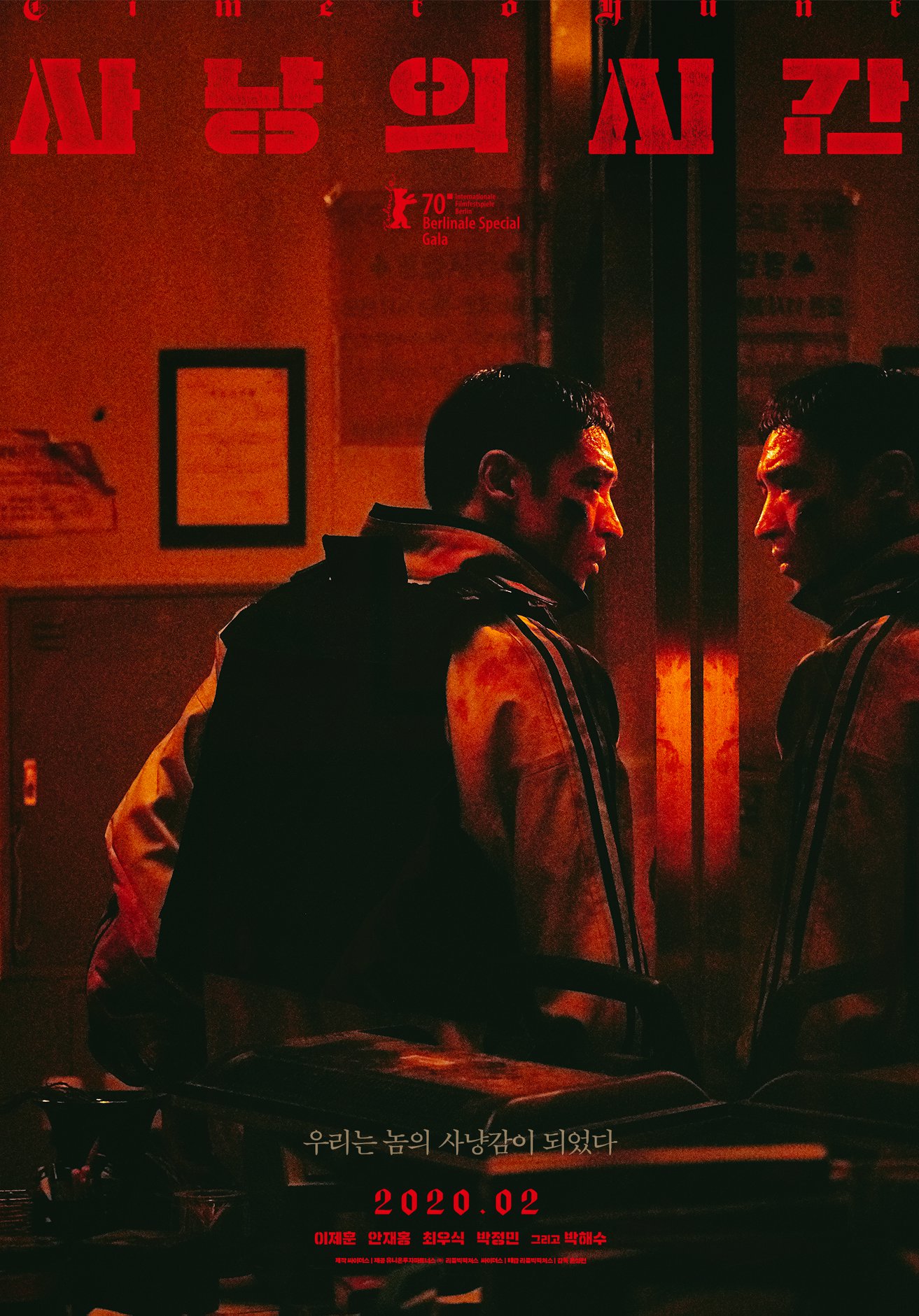 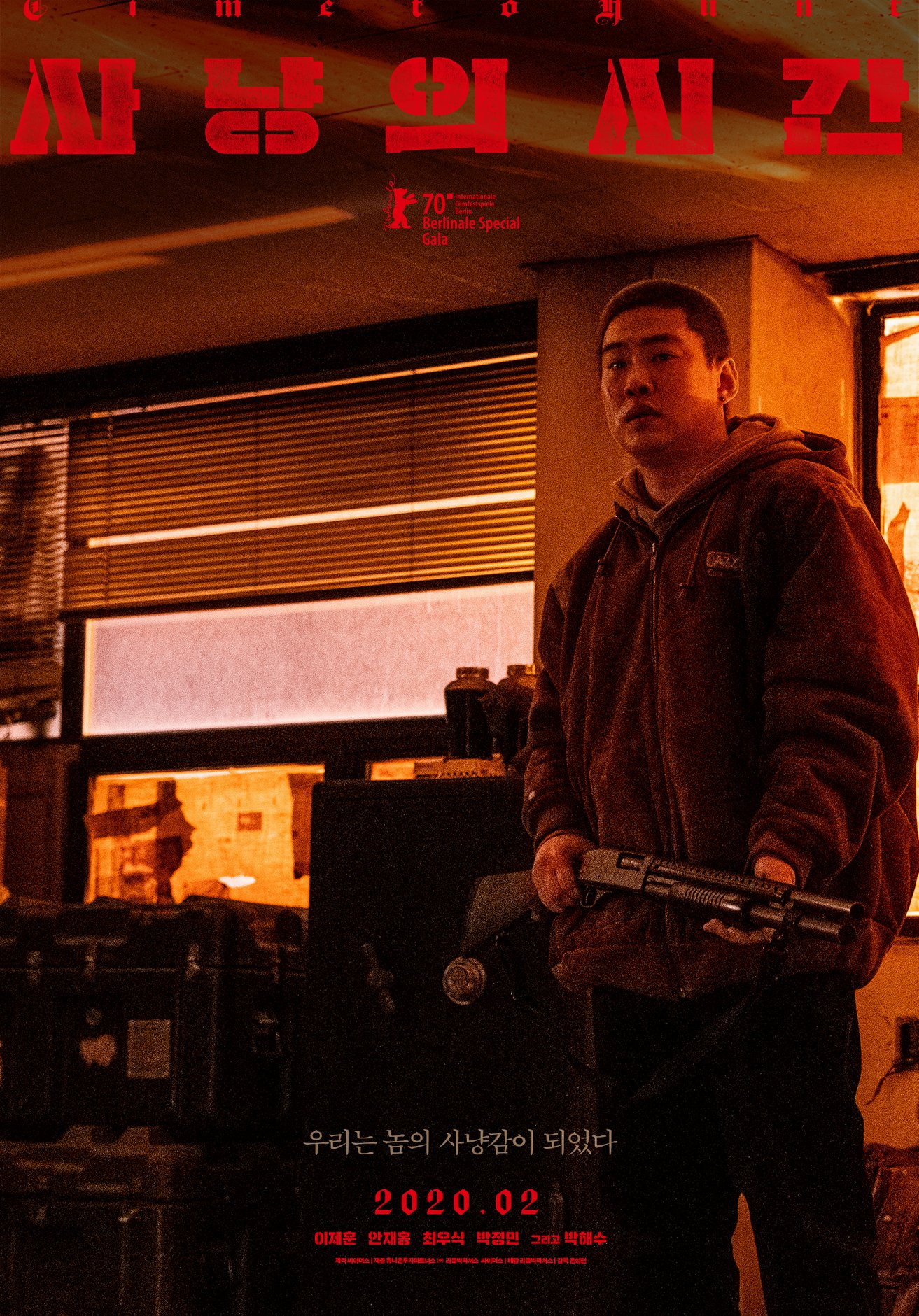 In the posters, the four leads appear to be in pressing situations in which they’re being chased by someone. Staring off into different directions, tension rises as they share their anxious and restless expressions.

Their posters also contain the mysterious text, “We became that person’s prey,” making viewers curious as to what dangerous situation the four friends could have gotten into and what obstacles they will have to face. 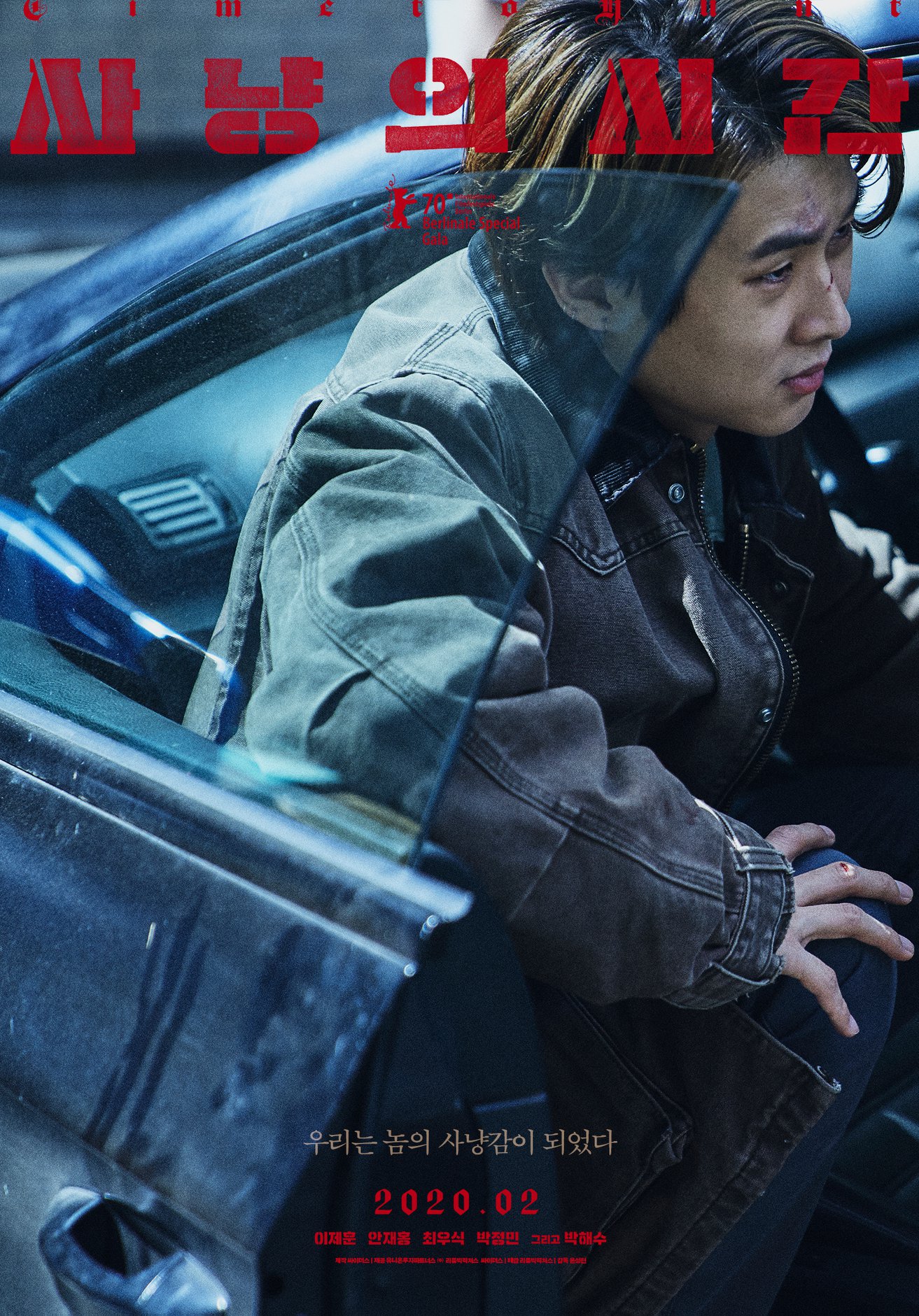 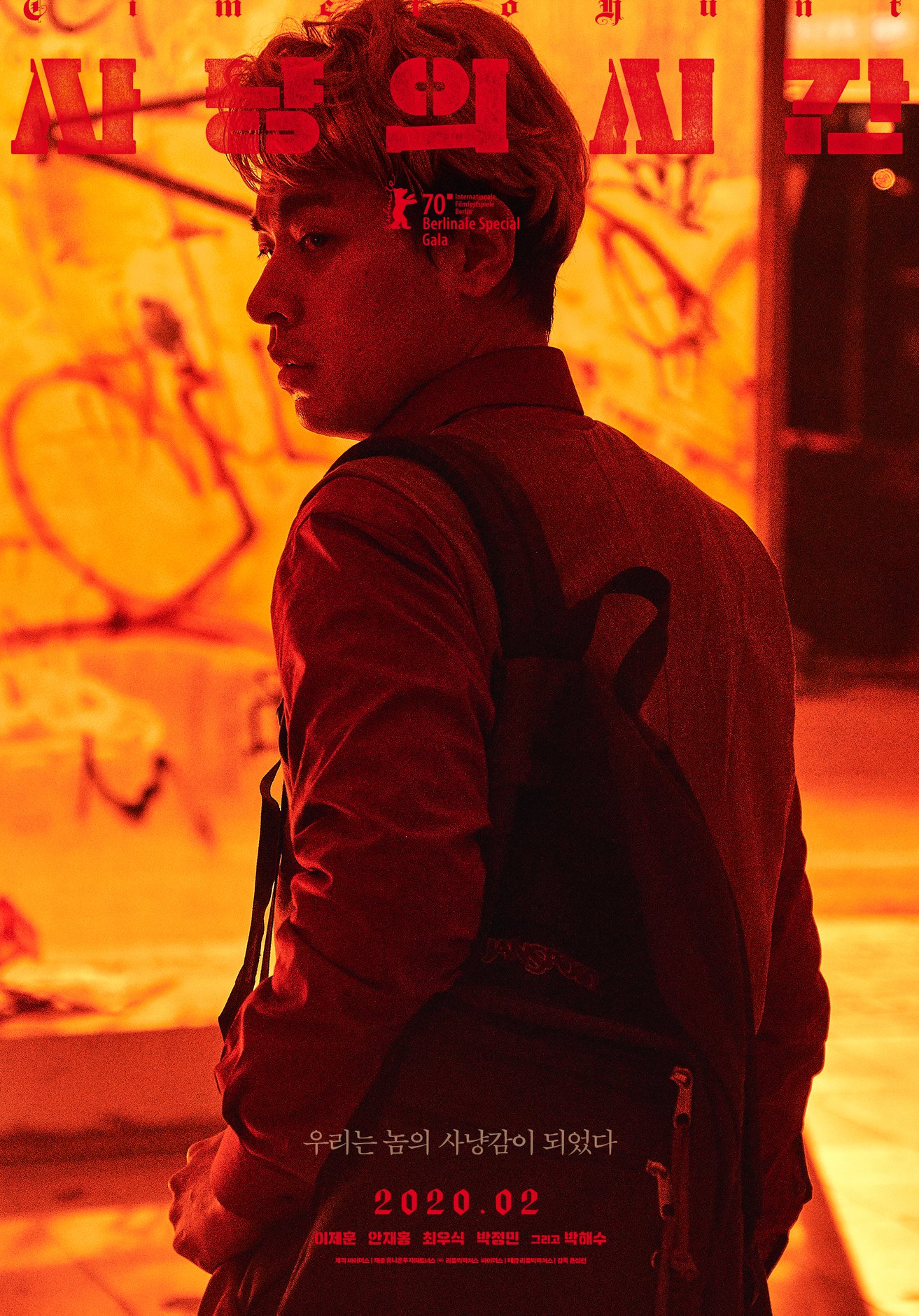 Furthermore, the mysterious pursuer Han (Park Hae Soo) captivates in his character poster with his overwhelming presence and charisma. Lit from the back by a deep foreboding red light, the text reads, “Keep in mind. You can’t escape no matter where you are,” teasing at the dangerous predicament the four friends are in. 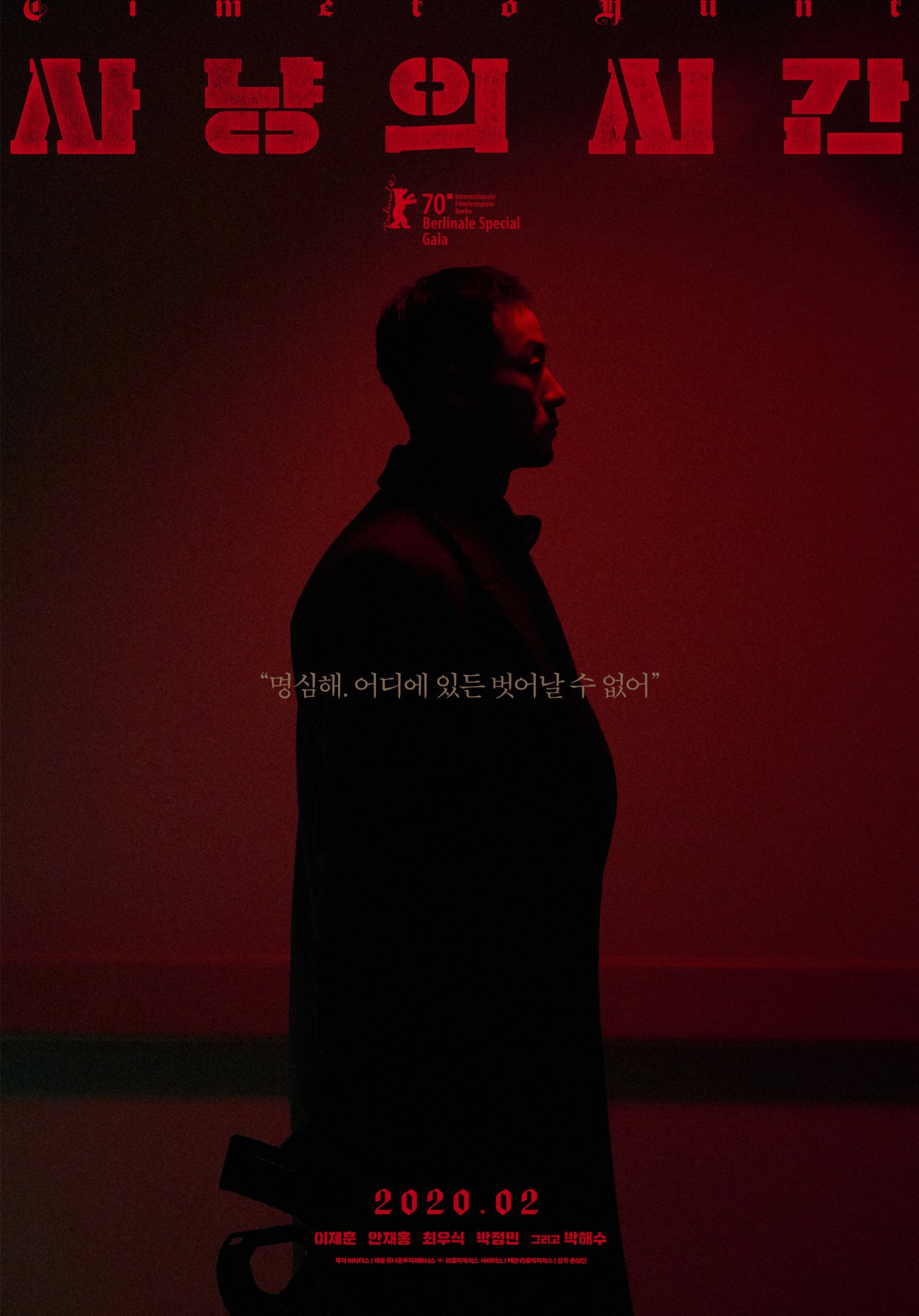 “Time to Hunt” premieres in theaters in February. Check out the teaser for the film here!

In the meantime, watch Lee Je Hoon in his latest drama “Where Stars Land” below!