In the newly released stills, Moon Seung Mo is frowning as he concentrates while taking a sip from a ladle. He appears to be absorbed in his cooking as he peers into the traditional pot. 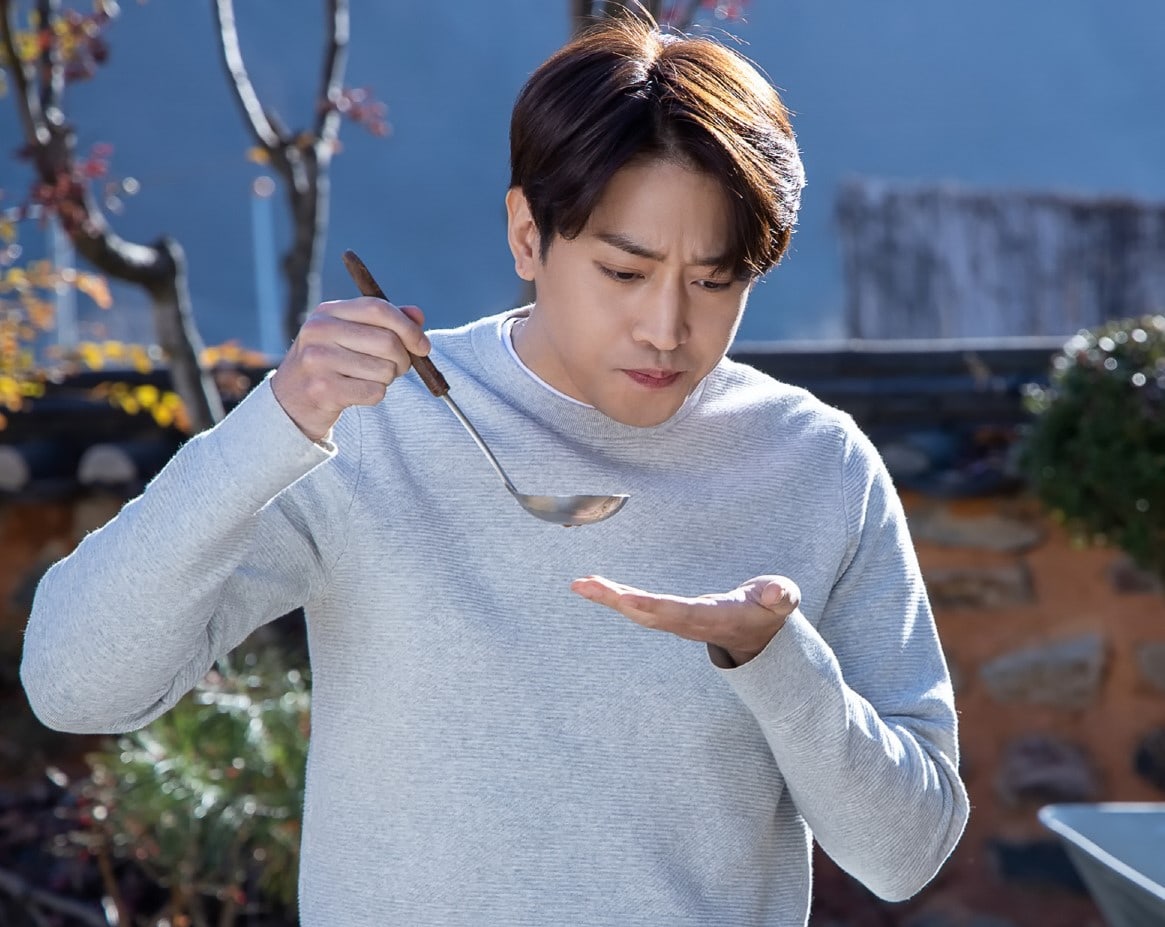 Fans are already highly anticipating Eric in his new chef role as he has previously showcased his skills and love for cooking in past variety programs such as on tvN’s “Three Meals a Day.” Since the actor is known for being an expert at romantic comedies, fans are curious to see what kind of acting he’ll showcase in the upcoming drama.

In the meantime, catch up with the latest episode of “Touch” below!