TOP Media stated, “Through this account, we will share news and various information related to Kim Woo Seok, so we ask that fans show him a lot of love.”

On the same day, TOP Media announced that ticketing for Kim Woo Seok’s upcoming solo fan meeting would be delayed due to caution about the spread of the coronavirus (also known as the Wuhan virus) in South Korea.

Hello, this is TOP Media. We are informing you that the ticketing date for Kim Woo Seok’s fan meeting, which was originally scheduled for January 30, will now be delayed.

Currently, because of the Wuhan virus, we are also reviewing our preparations for the event itself.

We will release another statement about the new ticketing date as well as details about the fan meeting. We ask fans for their understanding on this matter. 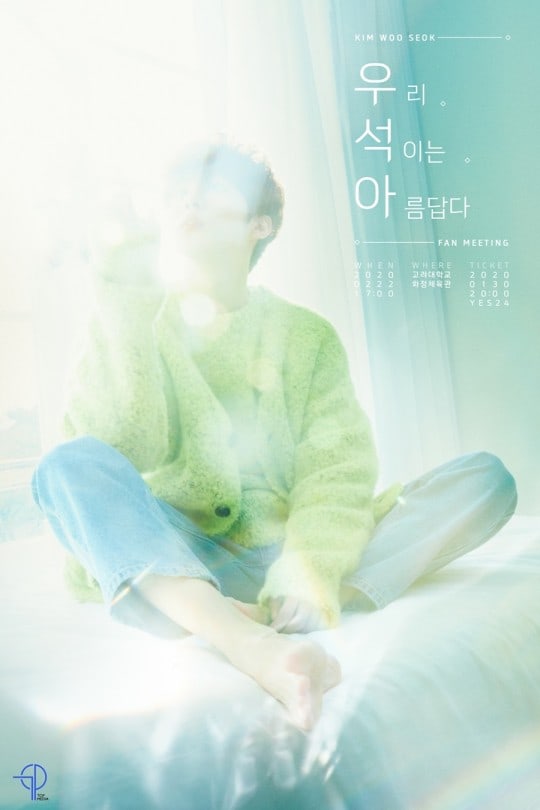 Kim Woo Seok
How does this article make you feel?