Yoo Seon Ho talked about getting close with the “Handsome Tigers” team, explaining, “Since I’m the youngest member, I worried whether I would be able to become close [with the other members] immediately, but we took showers together as soon as we met. I was worrying for no reason. Since everyone has such busy schedules, we haven’t played a lot of basketball together yet. I’m basically relearning basketball from Lee Sang Yoon and Lee Tae Sun. Dripping in sweat together in itself is fun.” 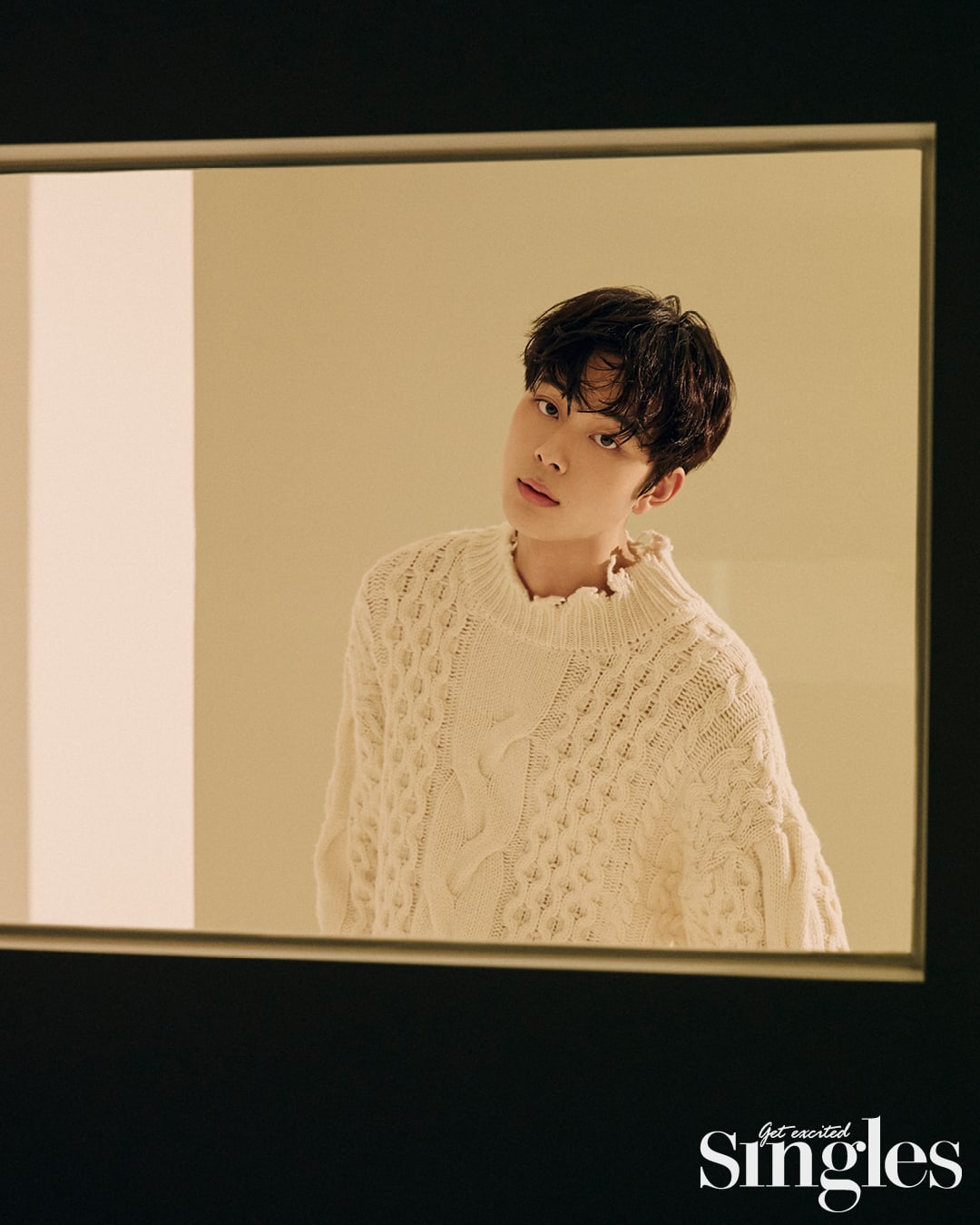 2020 is the last year before Yoo Seon Ho turns 20 (in Korean age), so when asked what his current biggest concern is, he answered, “Knowing what field I will be best at in the future.”

Yoo Seon Ho continued, “Since 2020 is the last year of my teens, I’m working really hard on self-improvement. I want to pile up and hold onto the emotions and thoughts that one can only feel in their teens so I can look back on them later. I hope my current experiences become important assets in the future. I also will not slack off on my singing and acting practice.” 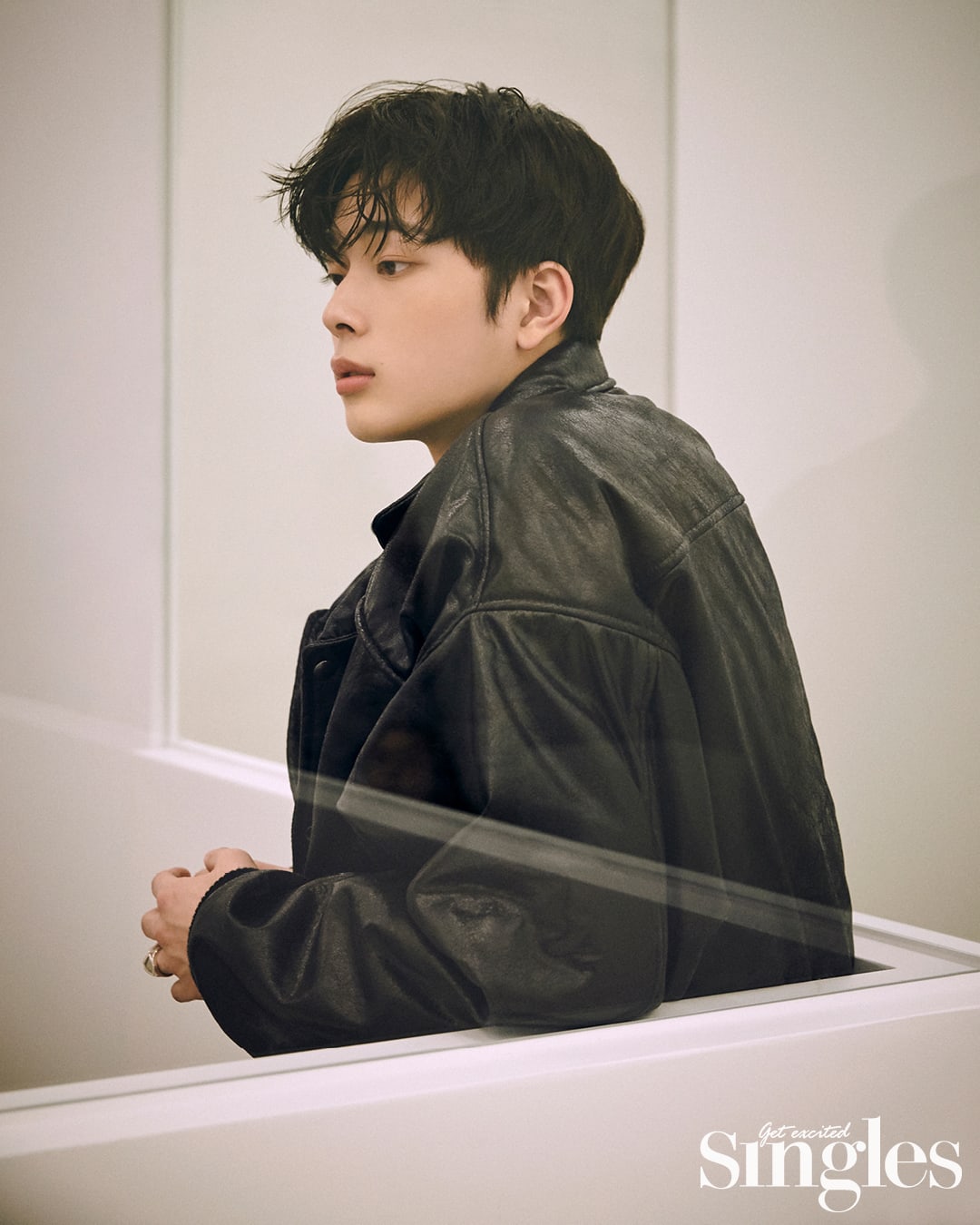 Yoo Seon Ho also talked about his future plans for music. He said, “I want to diligently practice ballads because that’s a genre I like and if I get the opportunity, I want to showcase my own ballad.”

Watch Yoo Seon Ho in the latest episode of “Handsome Tigers” below!

Singles
Yoo Seon Ho
How does this article make you feel?