BVNDIT is back with new music!

The rookie girl group released “Cool” on February 6 at 6 p.m. KST as the first track of MNH Entertainment’s “New.wav” project.

“Cool” features the harmonies of BVNDIT members over synthesizer and 808 bass sounds. 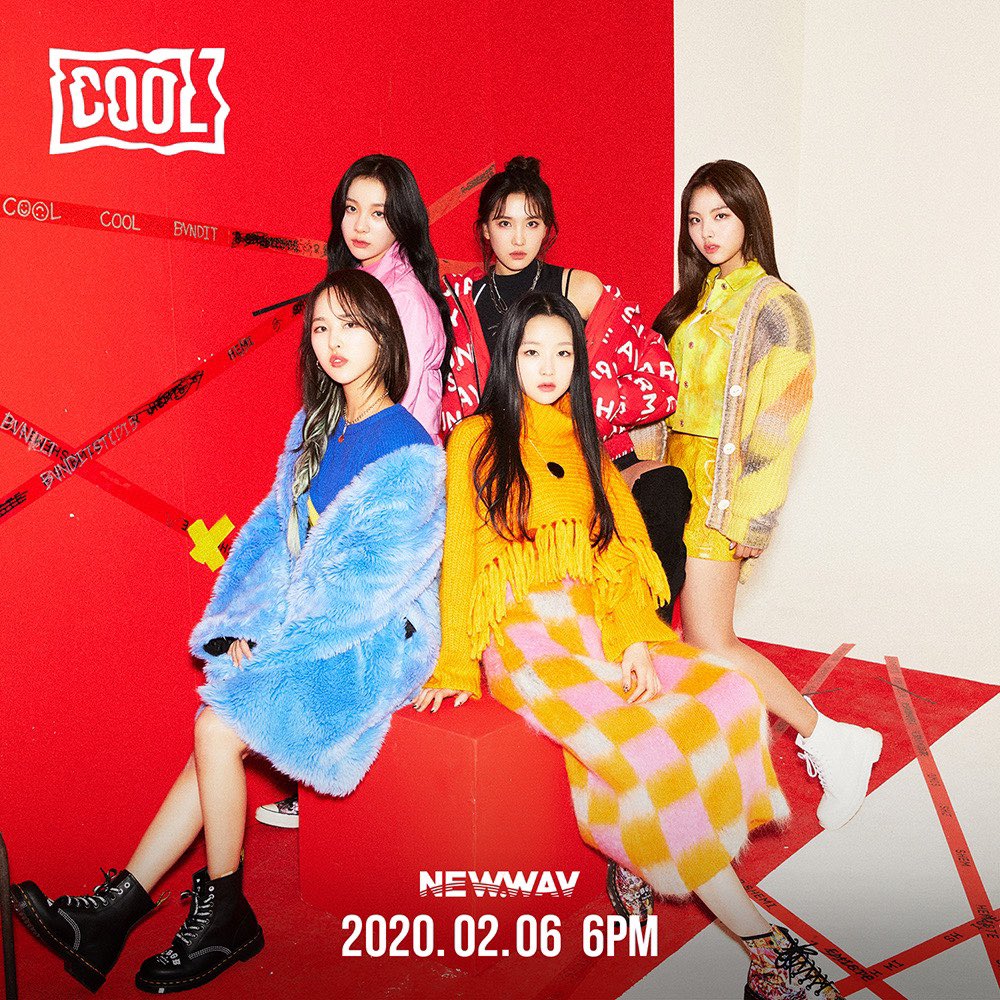 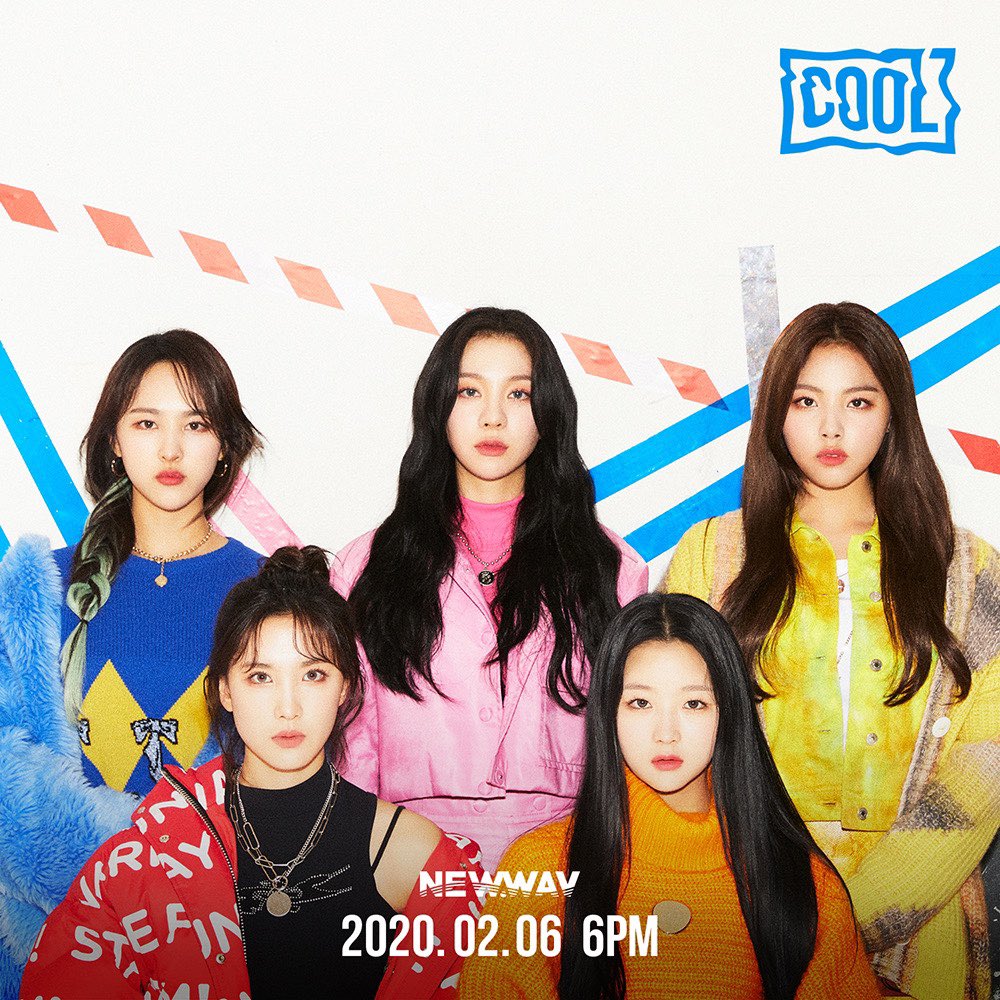 BVNDIT has released a colorful set of teaser photos for their upcoming digital single “Cool”! 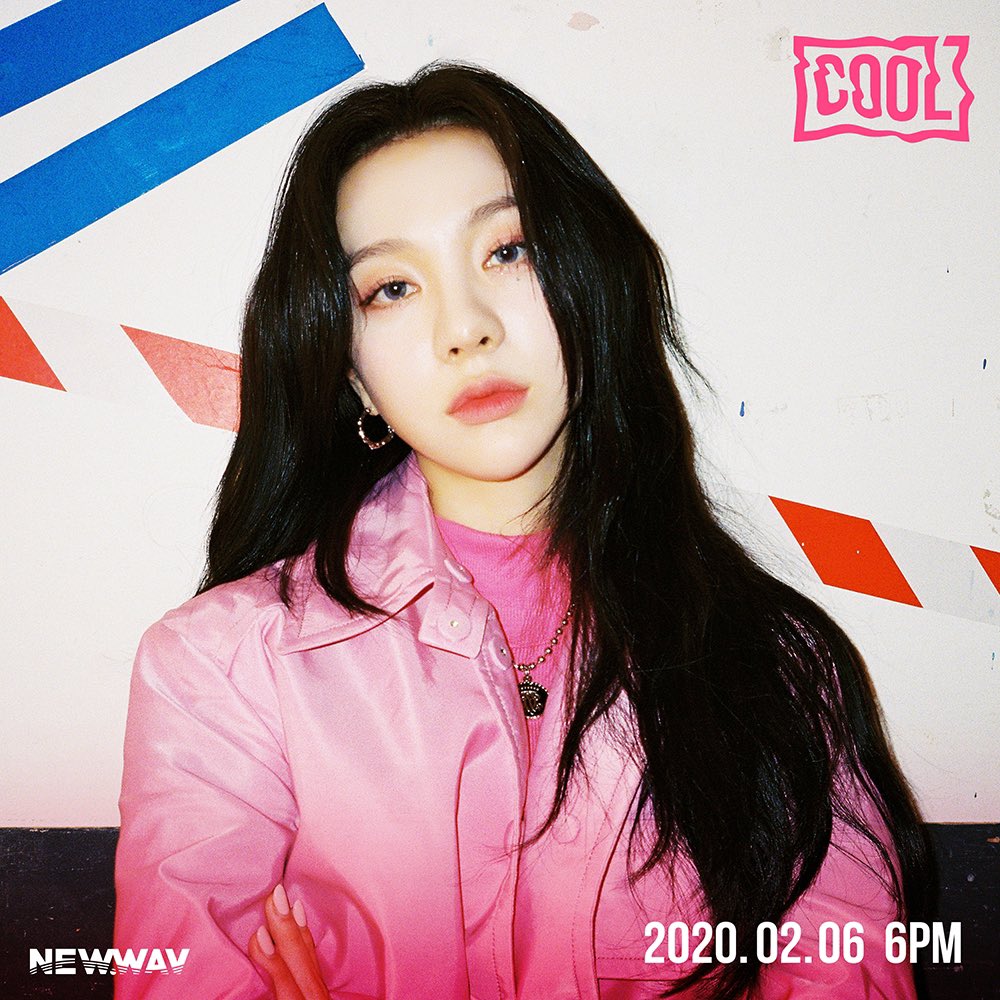 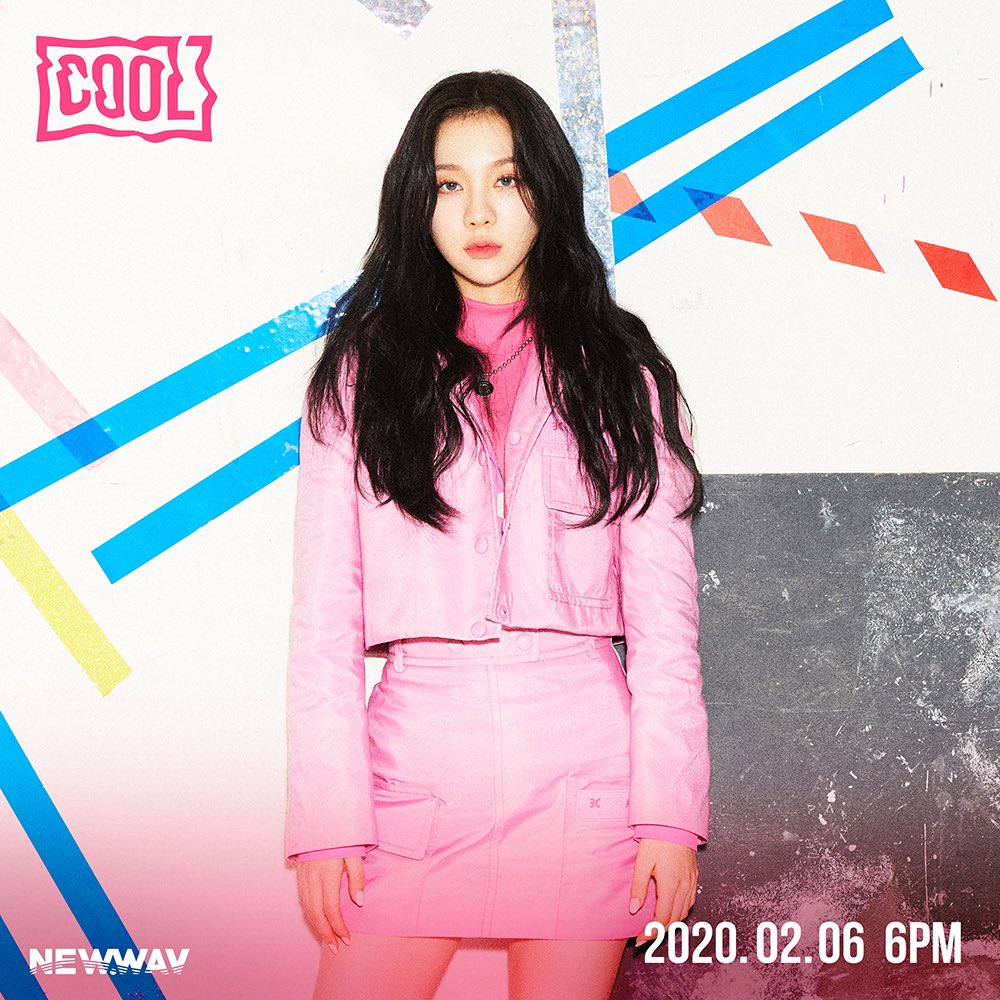 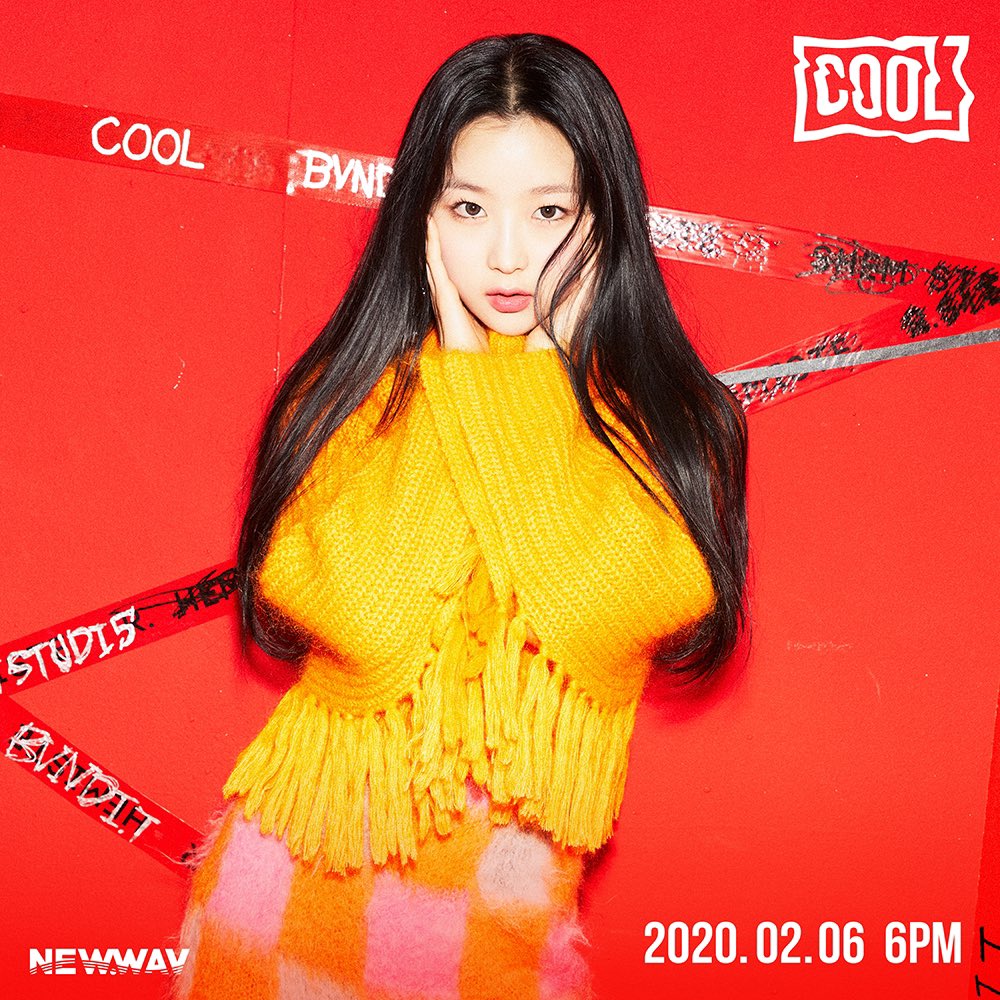 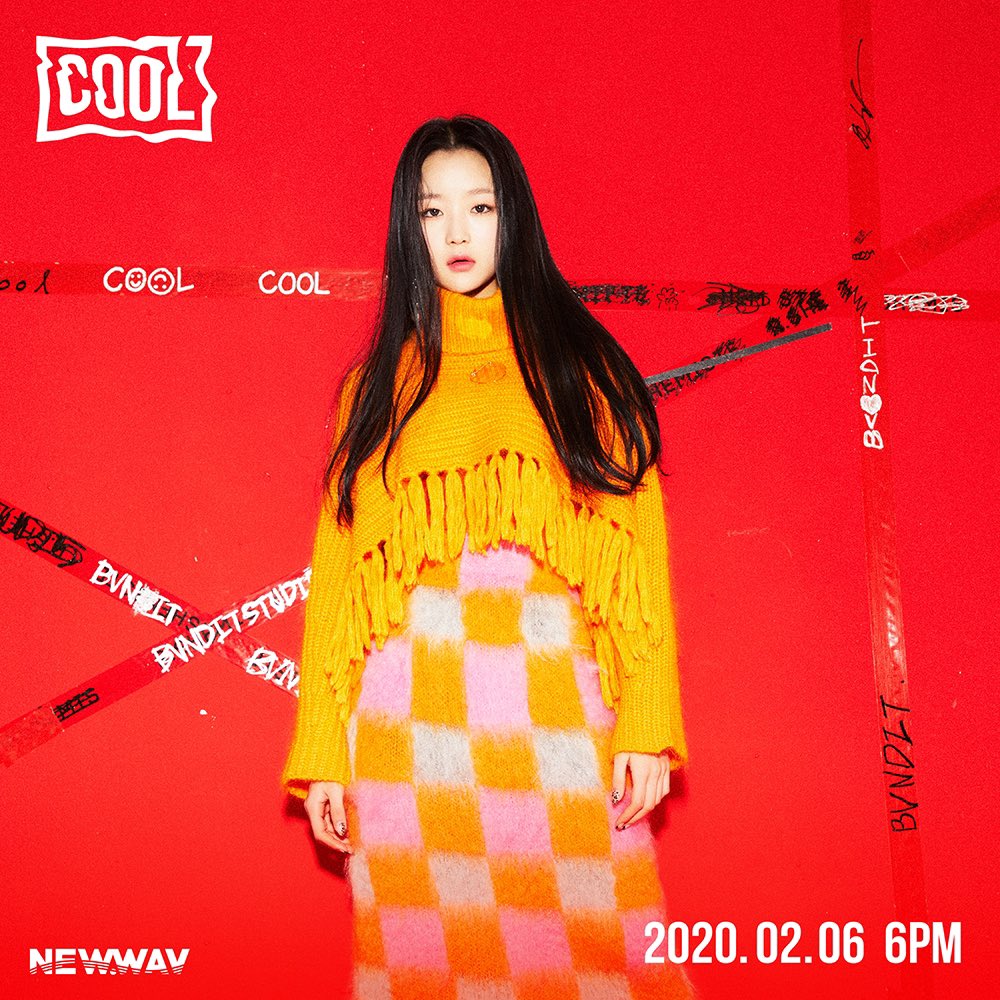 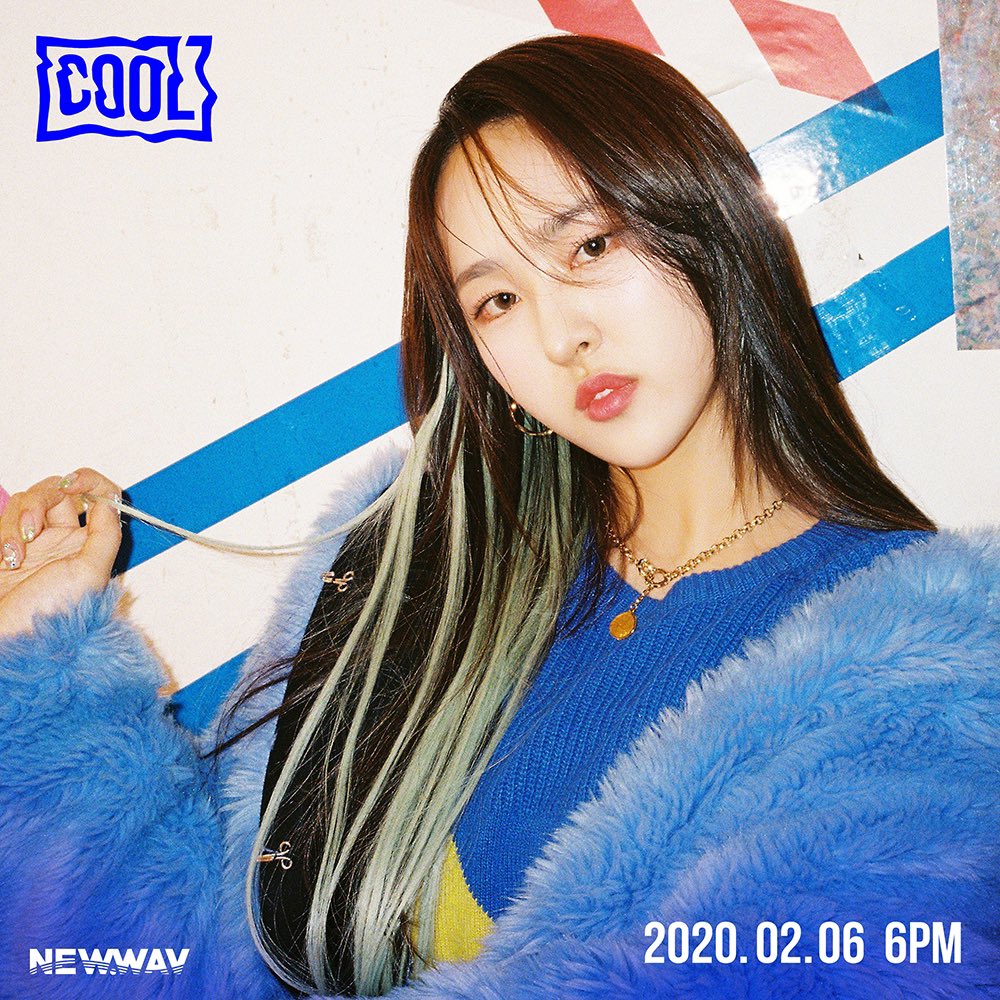 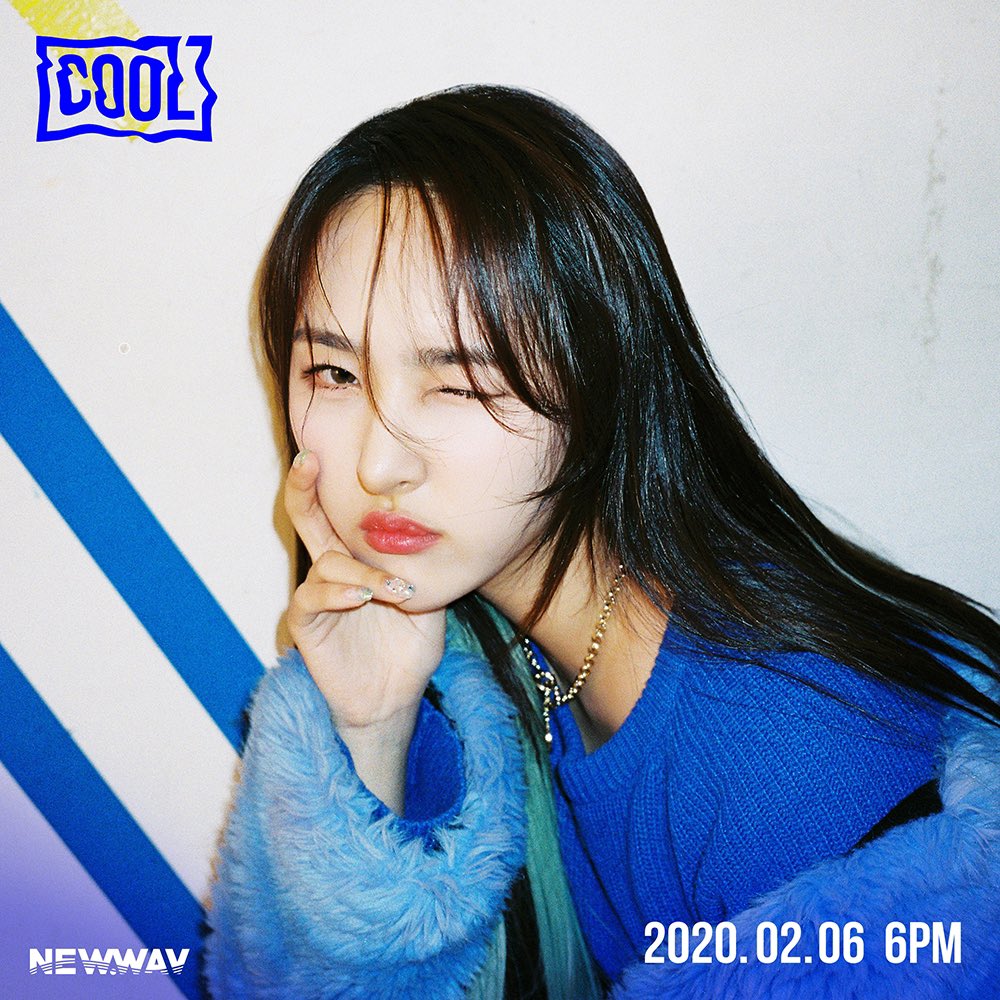 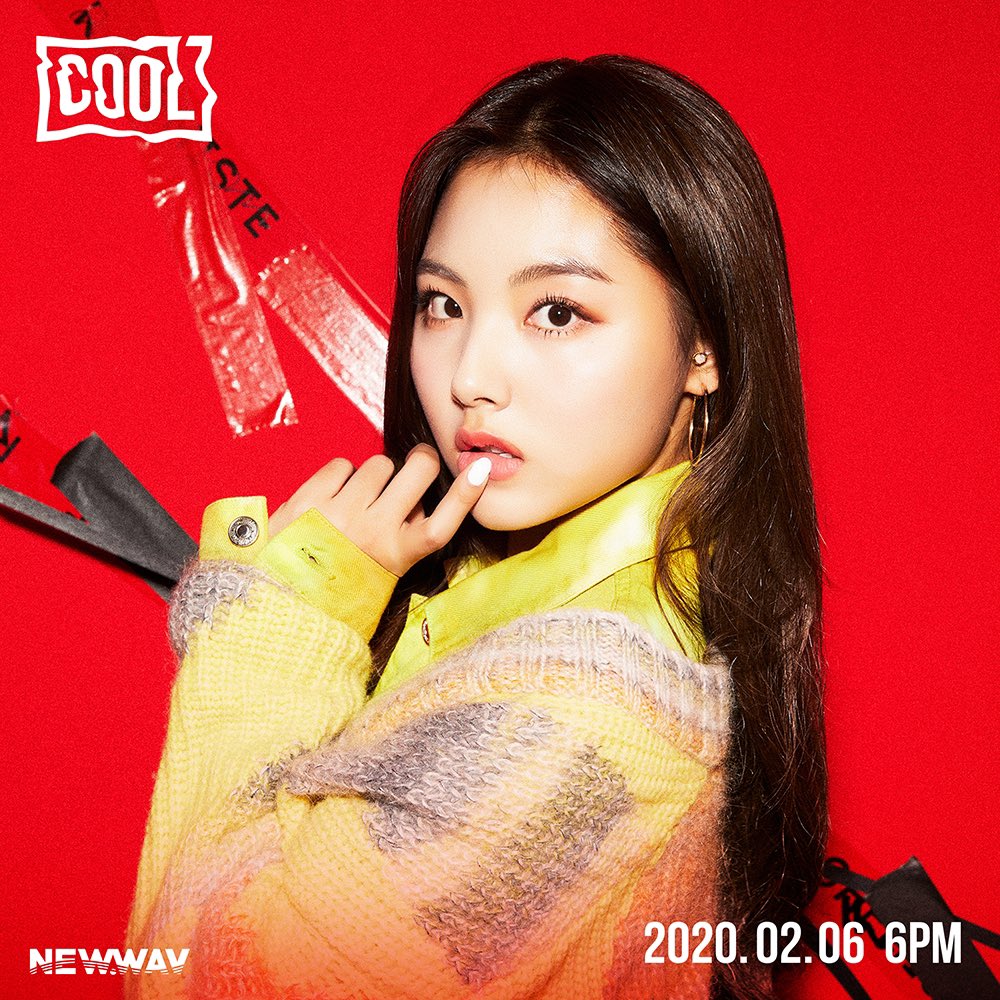 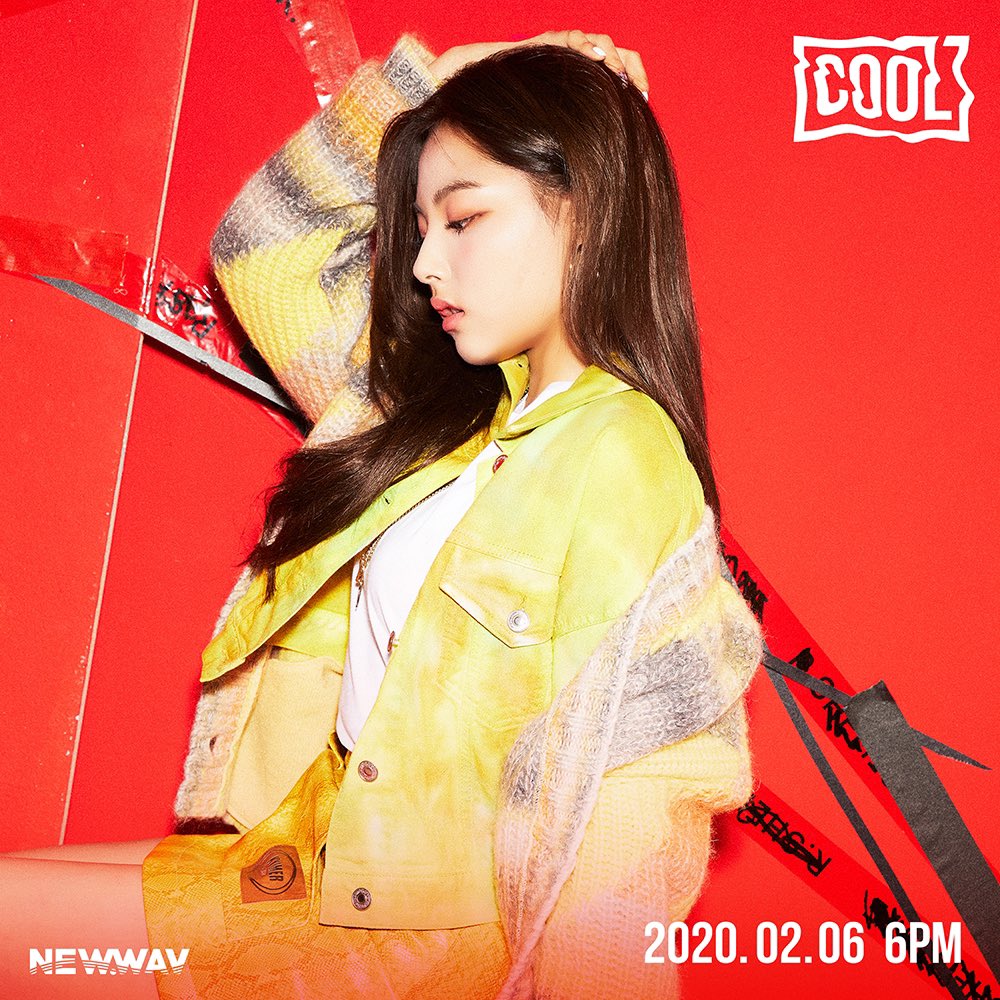 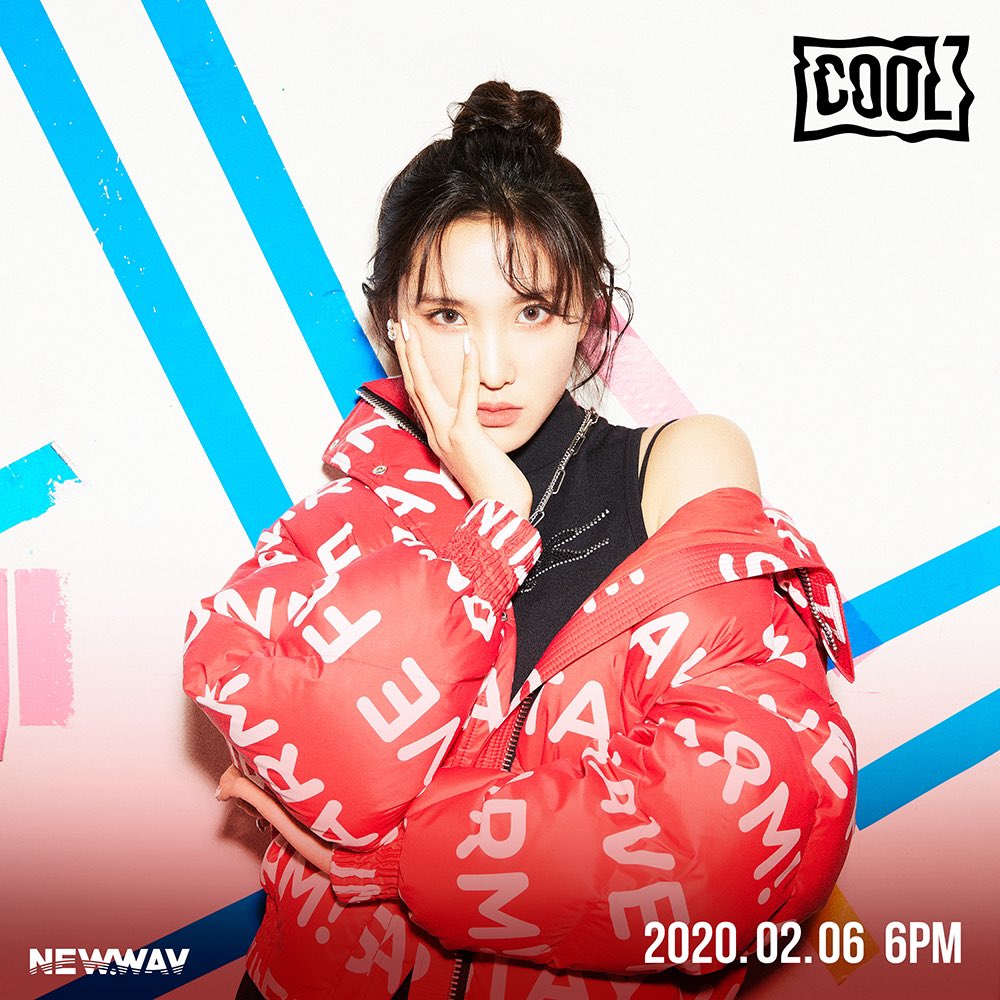 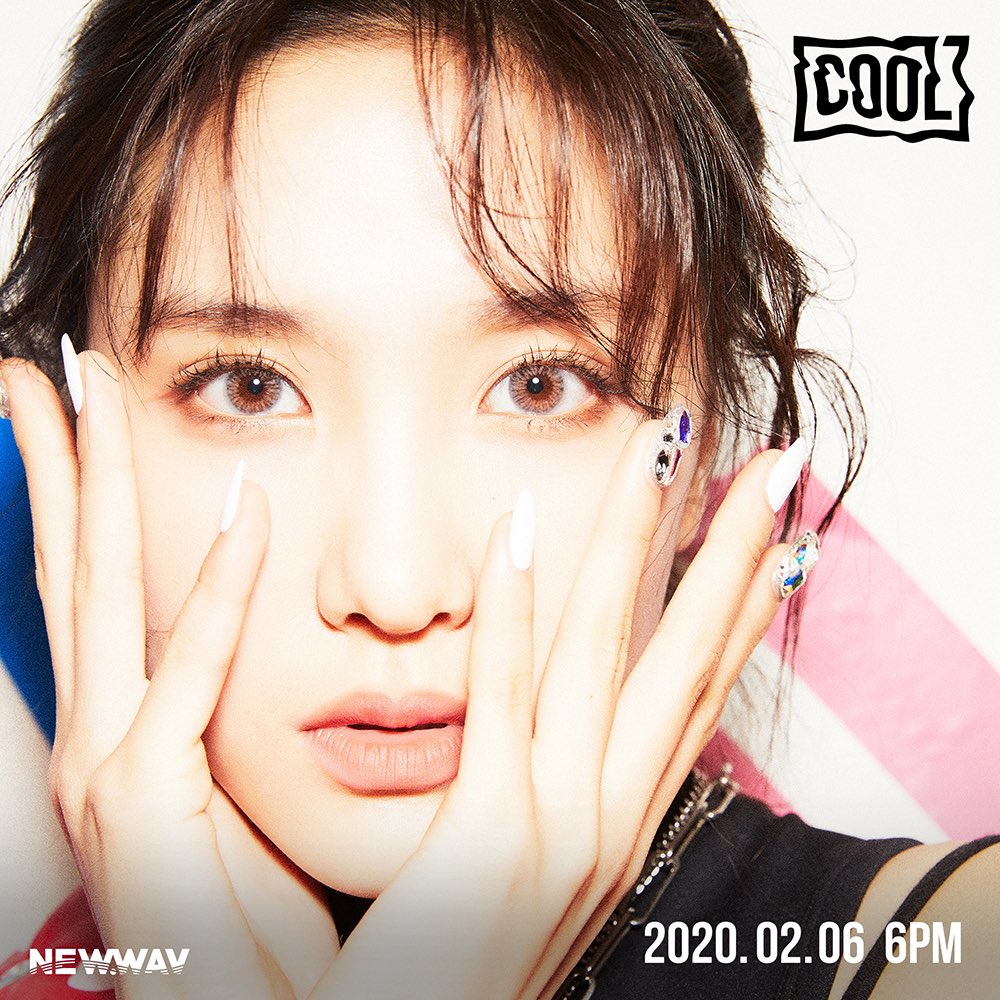 On January 28, MNH Entertainment released a statement regarding their upcoming music project “New.wav.” The statement reads as follows:

‘New.wav’ combines the meaning of new music giving rise to a “new wave” in the music industry and the music file format wav.

Through this project, MNH Entertainment aims for our agency artists to more frequently interact with the public through diverse music, separate from their regular album releases.

As the front artist to take part, BVNDIT will release their digital single ‘Cool’ on February 6 and will also hold a showcase performance.

Please show lots of attention to MNH Entertainment’s ‘New.wav’ project that will reinvent music in the future.

Watch their trailer below!

MNH Entertainment
BVNDIT
How does this article make you feel?