“Yoo Byul Na! Chef Moon” is a heartwarming romantic comedy that will tell the love story of Yoo Bella, a world-famous fashion designer who has lost her memories (played by Go Won Hee), and star chef Moon Seung Mo (played by Shinhwa’s Eric).

Although Yoo Bella was once a highly successful designer, an unexpected accident causes her to transform into an extremely clumsy and quirky individual who is unable to remember her past. After she moves to the countryside, she meets chef Moon Seung Mo and embarks on an emotional journey of growth, love, and development.

Not only does Yoo Bella’s accident cause her to lose her memories and her poise, but she also winds up losing her cynicism and changing her sense of style. The newly released stills of Go Won Hee show her character dressed in colorful patterns and chunky knits, seemingly indicating that Yoo Bella has embraced the look of the countryside. 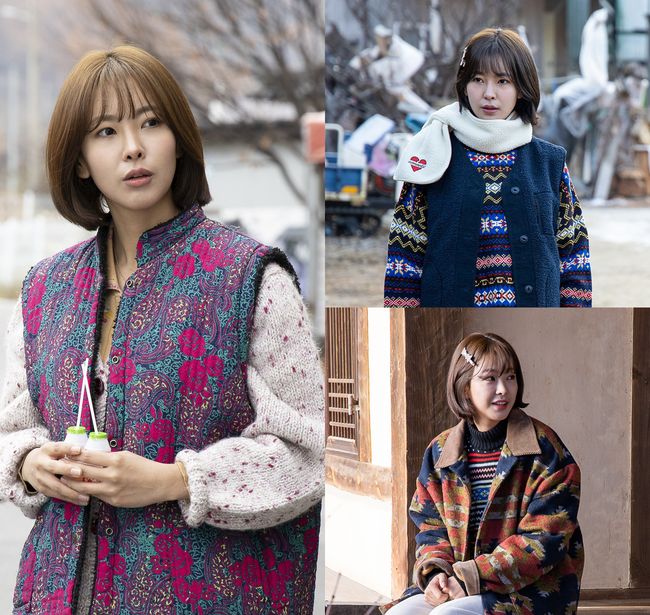 In the meantime, check out the latest episode of “Touch” with English subtitles below!

go won hee
How does this article make you feel?