Park Seo Joon, Kim Da Mi, And More Share What To Look Forward To In This Week’s Premiere Of “Itaewon Class”

Ahead of the premiere of JTBC’s Friday-Saturday drama “Itaewon Class,” cast members Park Seo Joon, Kim Da Mi, Yoo Jae Myung, and Kwon Nara talked about what to look forward to in the drama.

“Itaewon Class” is based off a webtoon with the same name and tells the story of young people brought together by their stubbornness and passion as they chase after their dreams in Itaewon.

Park Seo Joon, who plays Park Sae Roy, said, “In the first episode, you’re going to see past incidents that are the foundation for the present day story. You’ll be able to fall for the charms of Park Sae Roy, who doesn’t compromise in the face of injustice and holds fast in his beliefs.”

The actor added, “Please tune in and watch Park Sae Roy’s first steps as he pursues his dreams in Itaewon, and please give your support to the various characters in this drama as they take on new challenges and grow.”

Kim Da Mi, making her drama debut as Jo Yi Seo, a highly intelligent psychopath, said, “Because the drama is an adaptation of a webtoon, I’d like it if you’d focus on the different feel of the story as well as the actors’ acting. As popular as the original work was, I think a lot of people will be looking forward to the drama. With that in mind, the actors and staff are doing their best, so please send lots of love and support.” 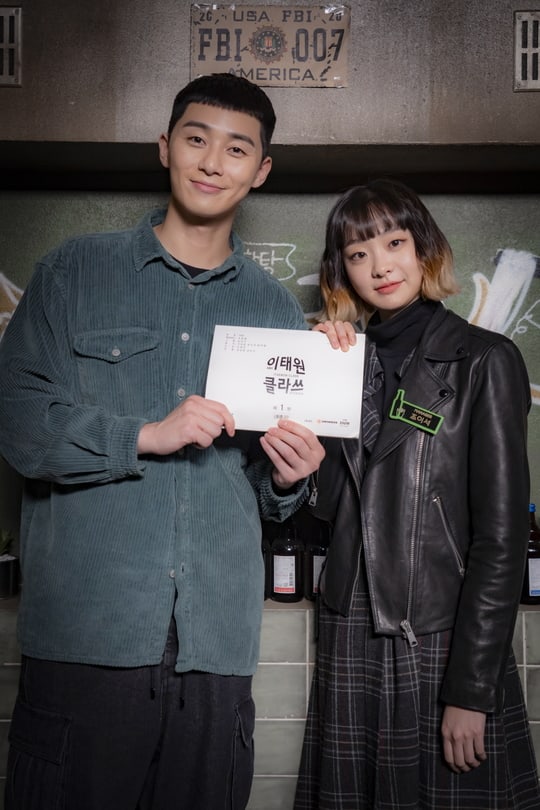 Yoo Jae Myung, who plays chairman Jang Dae Hee of the food conglomerate Jang Ga, said, “Please take note of how all of actors have synced up with their characters as well as their chemistry with each other. You’ll be able to feel that the tight story of the original work and the unique characters have become more full and clear.”

Kwon Nara, playing Park Sae Roy’s first love and business rival Oh Soo Ah, said, “The characters in and of themselves are cool, and they’ve been dramatized, so I think being able to see the variety of characters is the biggest thing to look forward to. Oh Soo Ah’s life will be a little bit different from the original. Seeing her realism and the fine-tuned way in which she leads her life, even I came to see her differently. Please give your support to Soo Ah and her ‘hip’ rebellion in her efforts to shine in the world.” 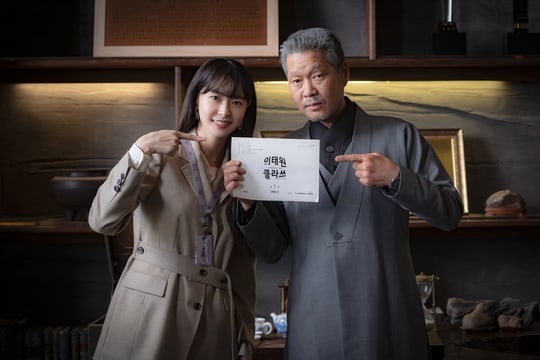