Park Min Young has shared her thoughts on her upcoming drama “I’ll Go to You When the Weather is Nice”!

The new JTBC romance will tell the story of Mok Hae Won (played by Park Min Young), a woman who moves back to her small hometown after growing tired of city life in Seoul. There, she reunites with Im Eun Seob (played by Seo Kang Joon), an independent bookstore owner who has carried a torch for Mok Hae Won for a long time.

The actress revealed that it had been the character of Mok Hae Won that had piqued her interest in the drama, explaining, “I was extremely drawn to the character of Hae Won. In our everyday lives, there are people who draw your eye even without doing anything out of the ordinary. Hae Won is someone exactly like that.”

She went on to speak fondly of the character, commenting, “I think that some people may consider Hae Won extremely cold. But if you get to know her, Hae Won has a warm heart, and she’s a lovable character who occasionally shows her clumsy side.”

Park Min Young also talked about how she had prepared for the role, eschewing glamour in favor of a sensible, down-to-earth style. “This was my first time with bangs since the drama ‘Healer‘ a long time ago,” shared the actress, “and in order to maintain a natural look, I wore as little makeup as possible.”

She added, “I’m going for a comfortable style by wearing things like warm puffer coats or practical shirts and turtlenecks, rather than more sophisticated or glamorous [clothing].” 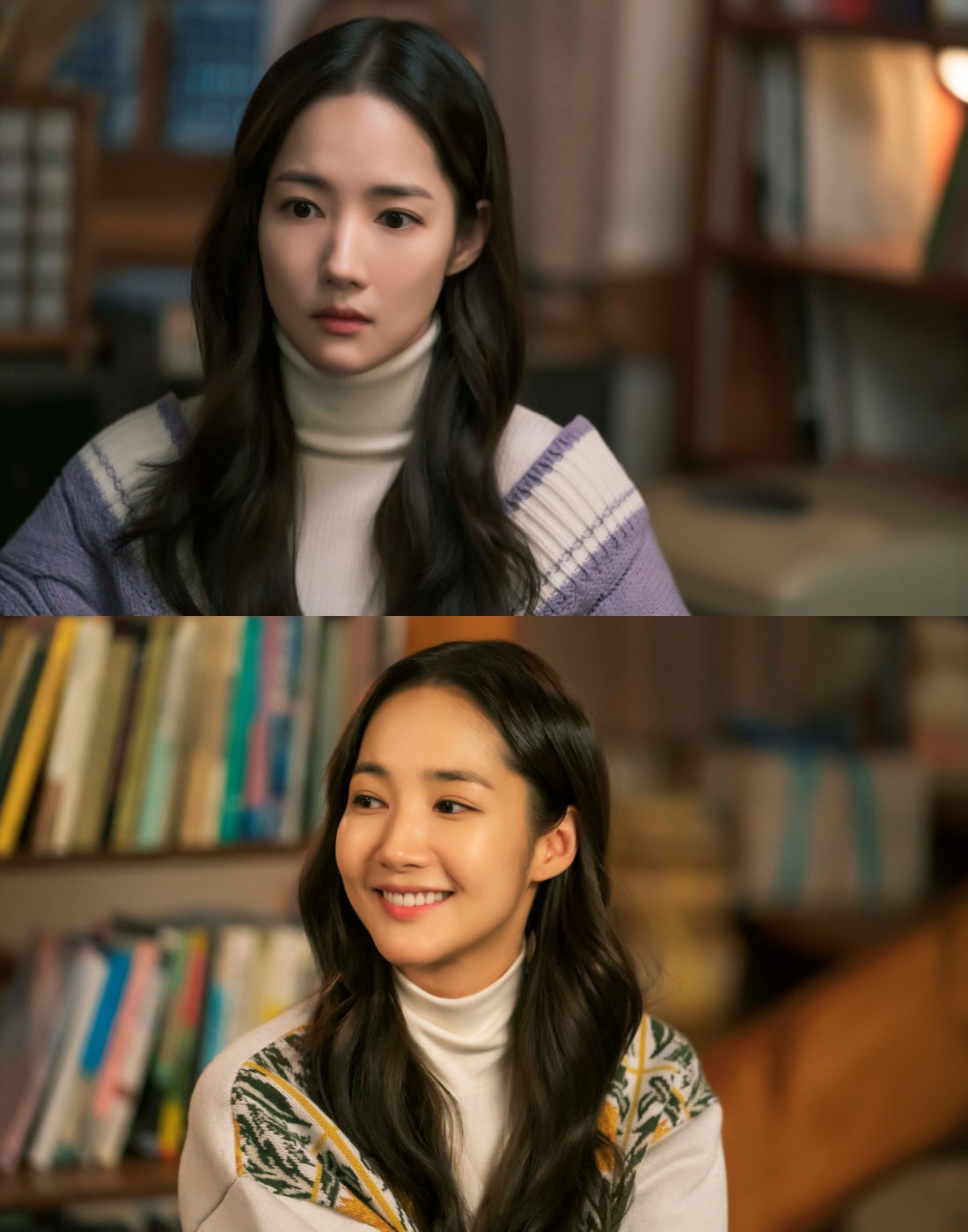 “‘I’ll Go to You When the Weather is Nice’ doesn’t have any flashy elements like a superhero saving the world,” she explained. Comparing the drama to a commonplace but delicious dish, she went on, “It’s like a cabbage pancake, which has a deep taste without overly strong flavors. I think that with our simple story, we’ll be able to both make viewers smile and leave them with a quietly emotional aftertaste.”

She continued, “I hope that it will be a drama that resonates deeply with viewers and remains in their memories for a long, long time.”

“I’ll Go to You When the Weather is Nice” premieres on February 10 and will be available with English subtitles on Viki. In the meantime, check out the latest teaser for the drama here!

Watch Park Min Young in “Healer” with English subtitles below:

Park Min Young
I'll Go to You When the Weather Is Nice
How does this article make you feel?