On January 29, the film “Intruder” (working title) released posters featuring its stars Song Ji Hyo and Kim Moo Yeol, who appear through bloody rips in each other’s images. The posters read, “My doubts began after my missing sister returned.”

The movie is about a woman named Yoojin (Song Ji Hyo) who returns home after going missing 25 years ago, which leads to her family gradually changing. Her older brother Seojin (Kim Moo Yeol) grows suspicious over this and seeks to uncover his sister’s secret, which leads him to a shocking truth. 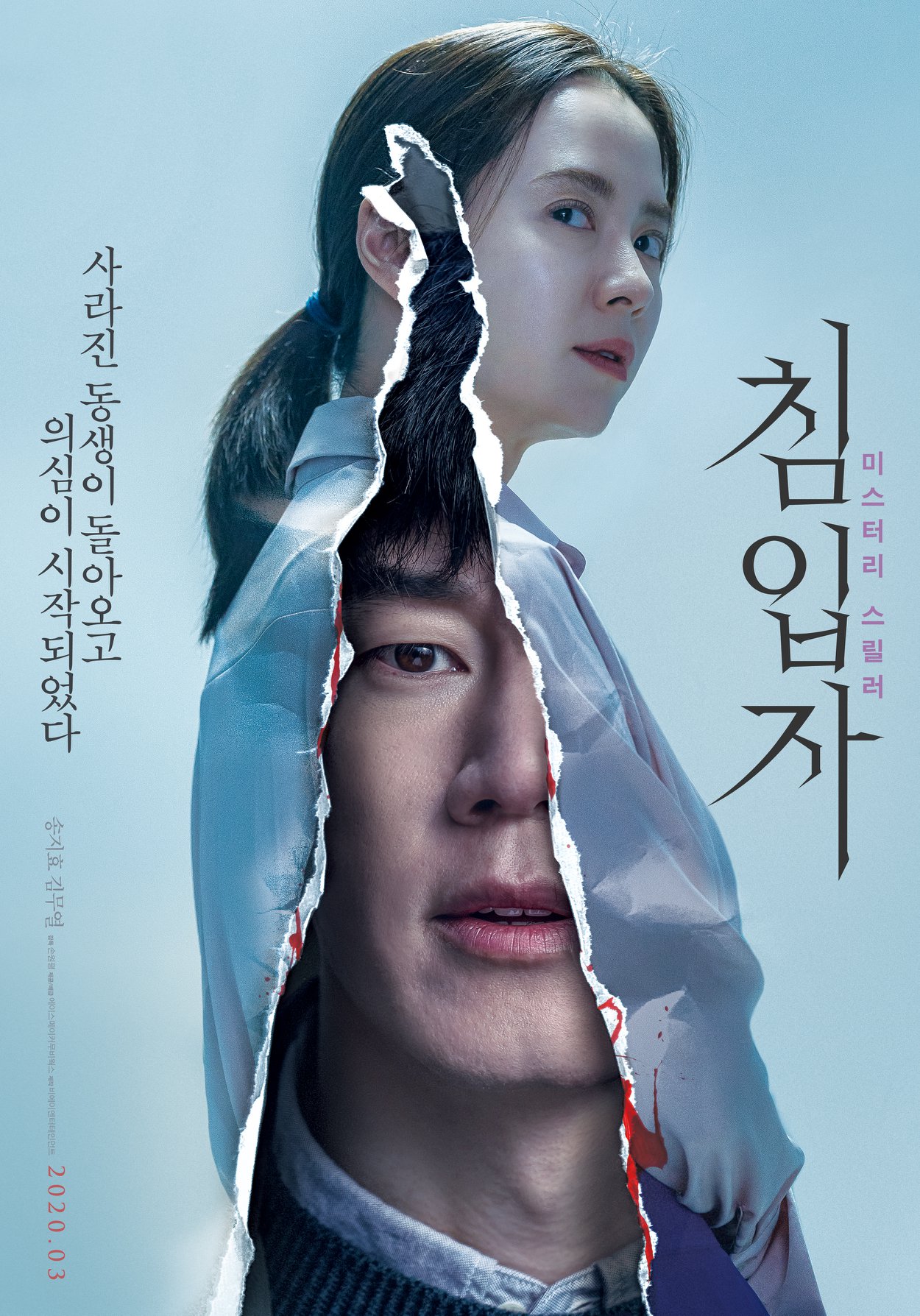 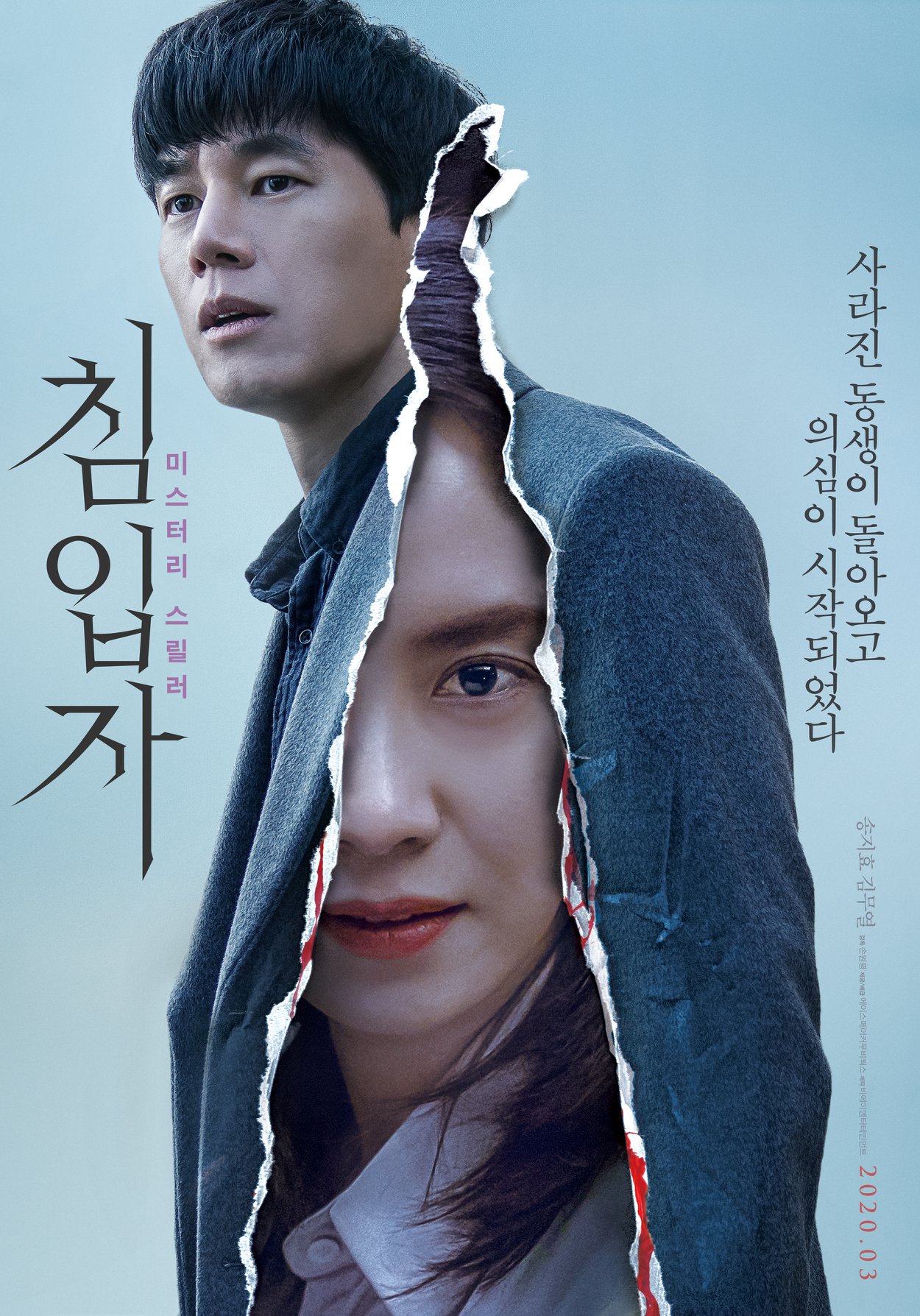 “Intruder” is set to hit theaters in Korea in March, and it will also be played in theaters in 12 countries around the world.

Song Ji Hyo
Kim Moo Yeol
How does this article make you feel?