The cast of “Tell Me What You Saw” shared their thoughts on their drama!

“Tell Me What You Saw” tells the story of a genius profiler and a detective with photographic memory who work together to find a serial killer.

Director Kim Sang Hoon said, “I joined the drama midway and heard about the project after meeting with director Kim Hong Sun. What the director said at the time was, ‘The script is good’ and ‘The actors are good,’ and he told me I should do it.” He continued, “There was nothing to think twice about. Since the actors and script were good, I thought those were enough reasons to work on the drama. I was able to work with good actors. I think they’re about 97 to 99 percent in sync with their characters, and I think that I need to fill the remaining parts.” 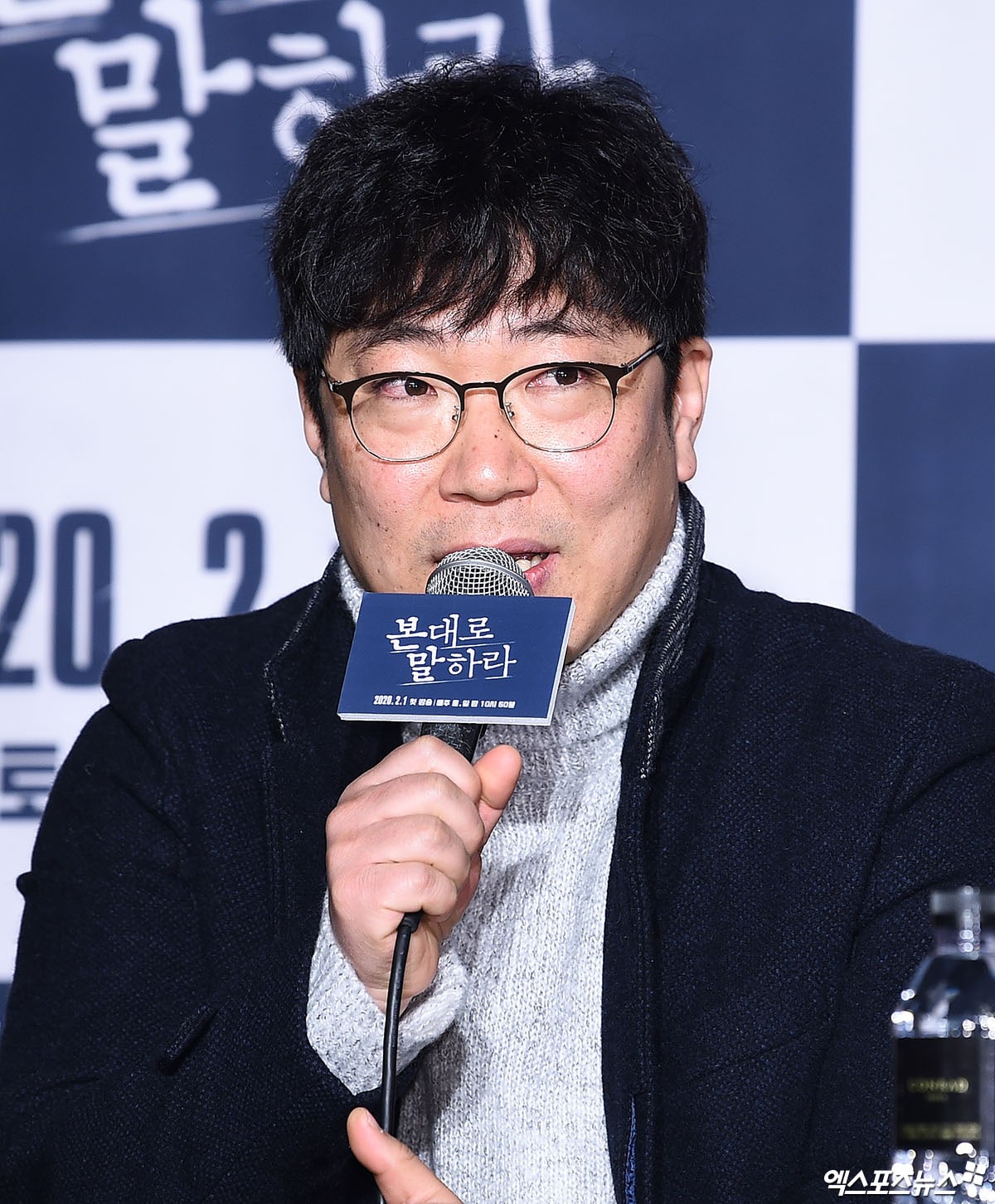 After winning praise for his performance in “Voice,” Jang Hyuk returned to OCN after three years as genius profiler Oh Hyun Jae. “I wanted to act in this genre,” he said. “And I thought that investigating as a profiler would be fun out of the dramas in this genre. There’s an unusual aspect about this character in the drama, and I wanted to show more of that.”

Speaking about reuniting with director Kim Sang Hoon, the actor said, “I worked with him in ‘Voice,’ and thought that it would be nice to work with him again.” 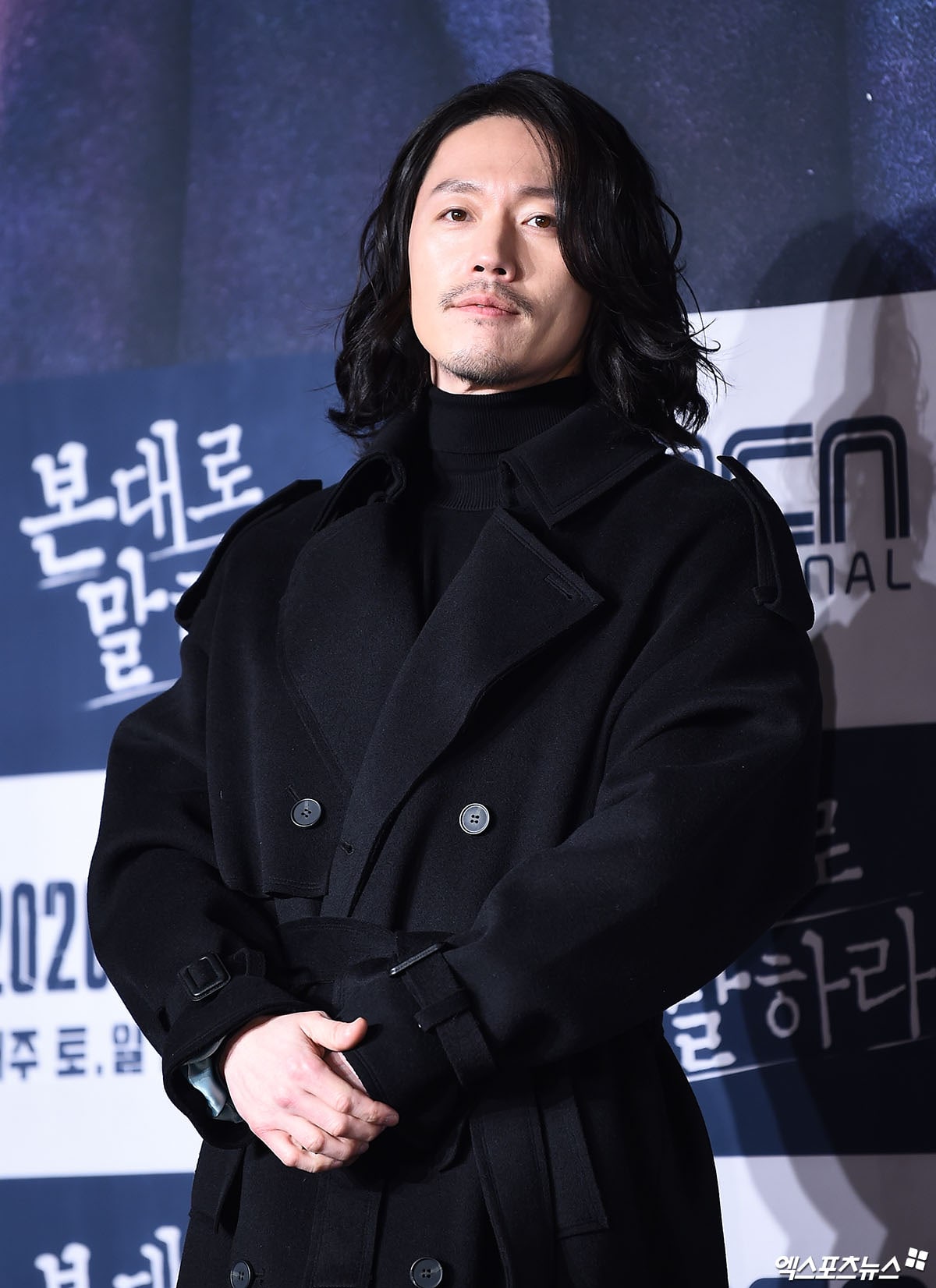 Sooyoung appears as a rookie detective who remembers everything like a photograph. “I wanted to attempt this genre,” she said. “There are many thrilling parts in every episode of this drama. And I thought that the drama’s overall message and Sooyoung’s personality that says, ‘Tell Me What You Saw,’ was something this generation needs. I think that’s why I was drawn to it.”

She continued, “I played a character who worked with computers in ‘Girl Cops,’ so I think I felt comfortable. But the roles have now switched. I now run around when Jang Hyuk gives out commands. Since I receive lots of energy on set, I think I gain more energy from my character who’s running around like this.” 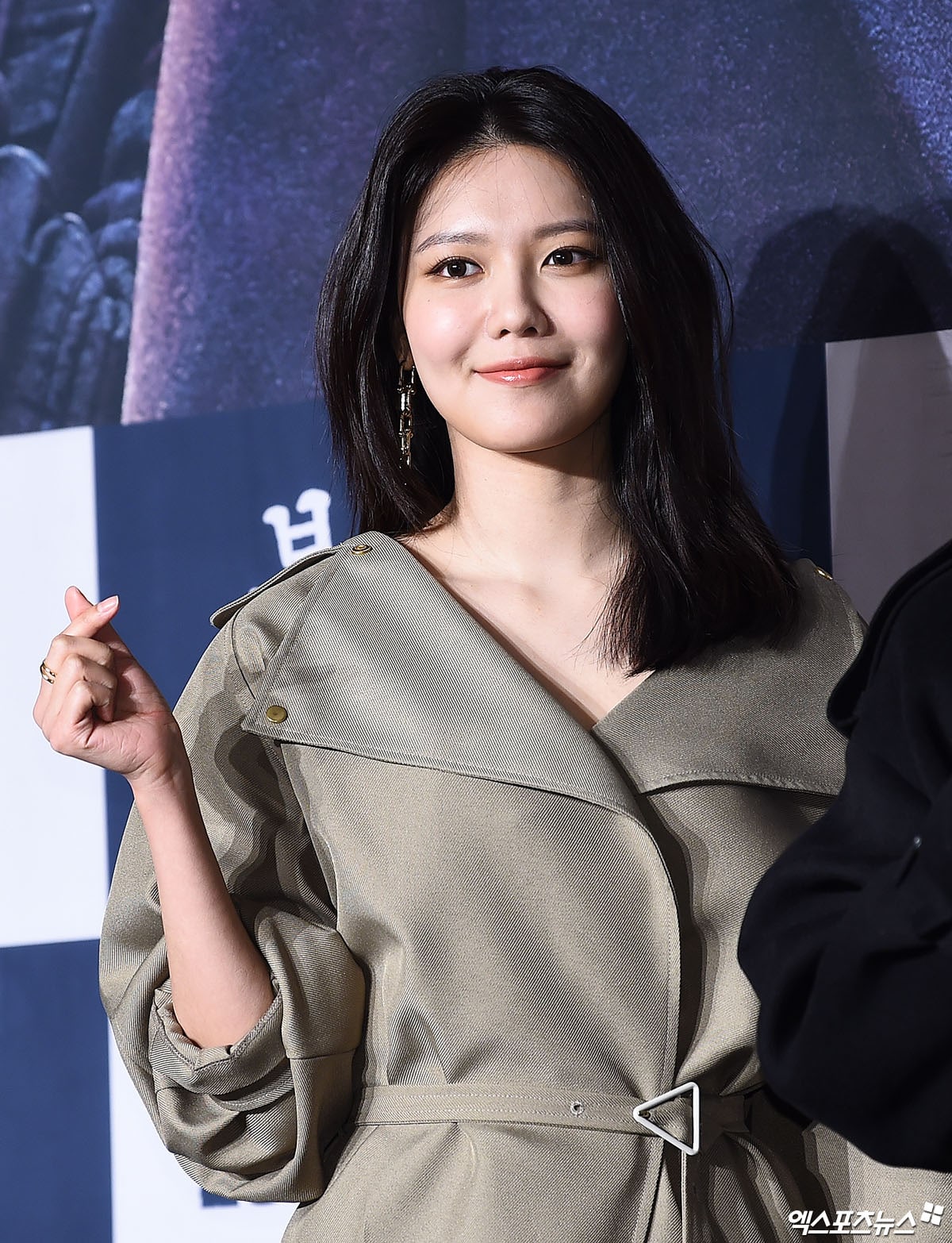 Describing his chemistry with Sooyoung and Jin Seo Yeon, Jang Hyuk said, “I feel apologetic. Since I’m in the position of giving out commands and directions, they had to suffer a lot since I’m in a situation where I can’t move.”

Sooyoung commented, “I was able to get a glimpse of his acting and I got chills all over my body. I filmed first and then Jang Hyuk filmed, and it made me think, ‘I’m really indebted to him.’ I’m getting a lot of help from him to develop my character.” Jang Hyuk added, “It’s an investigative drama, but it also includes fantasy. Each of the characters here has a secret. So there’s a case that collides with each of their situations. I’m working hard to seem dull on a daily basis.”

“I practiced action scenes for about four months after deciding to appear in this project,” revealed Sooyoung. “I learned because I wanted to seem like a detective even if I was just standing, but I have not yet gotten a chance to use them. I think I might be able to show my action skills at least once before the drama ends.” 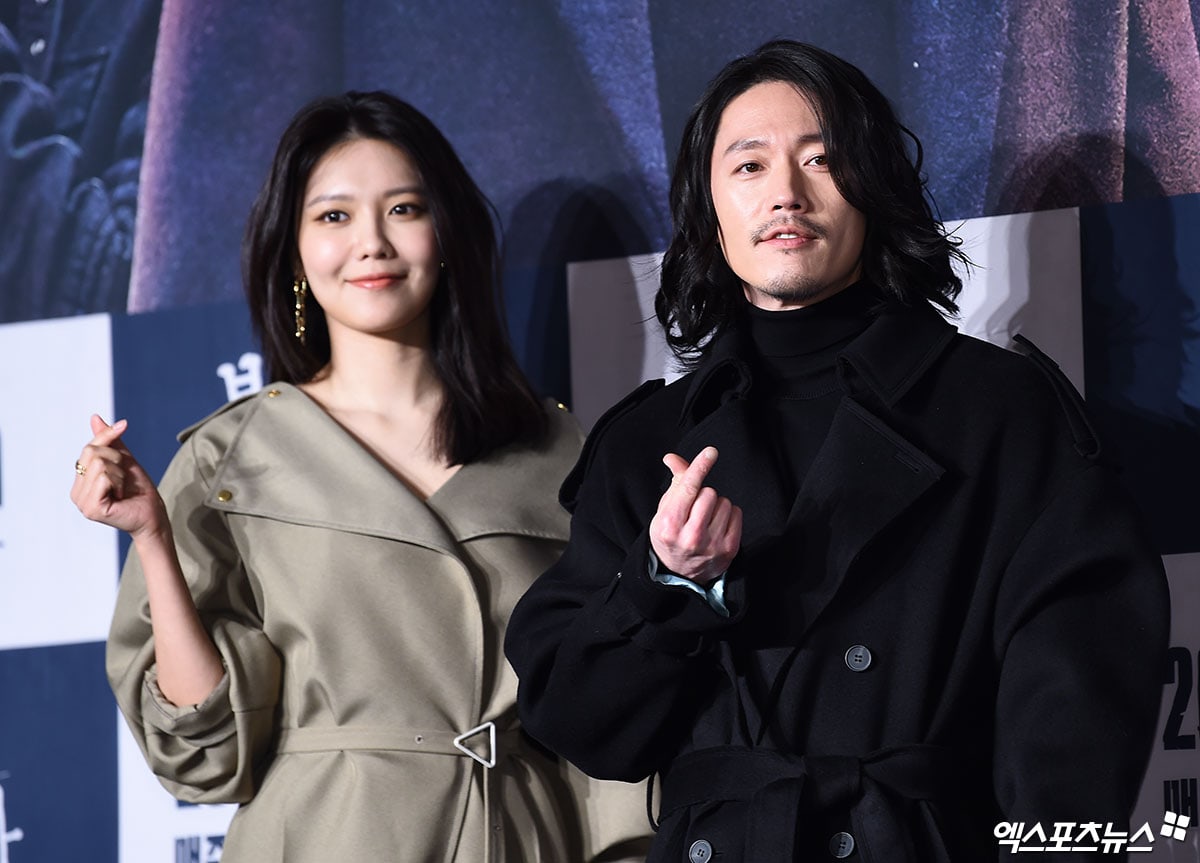 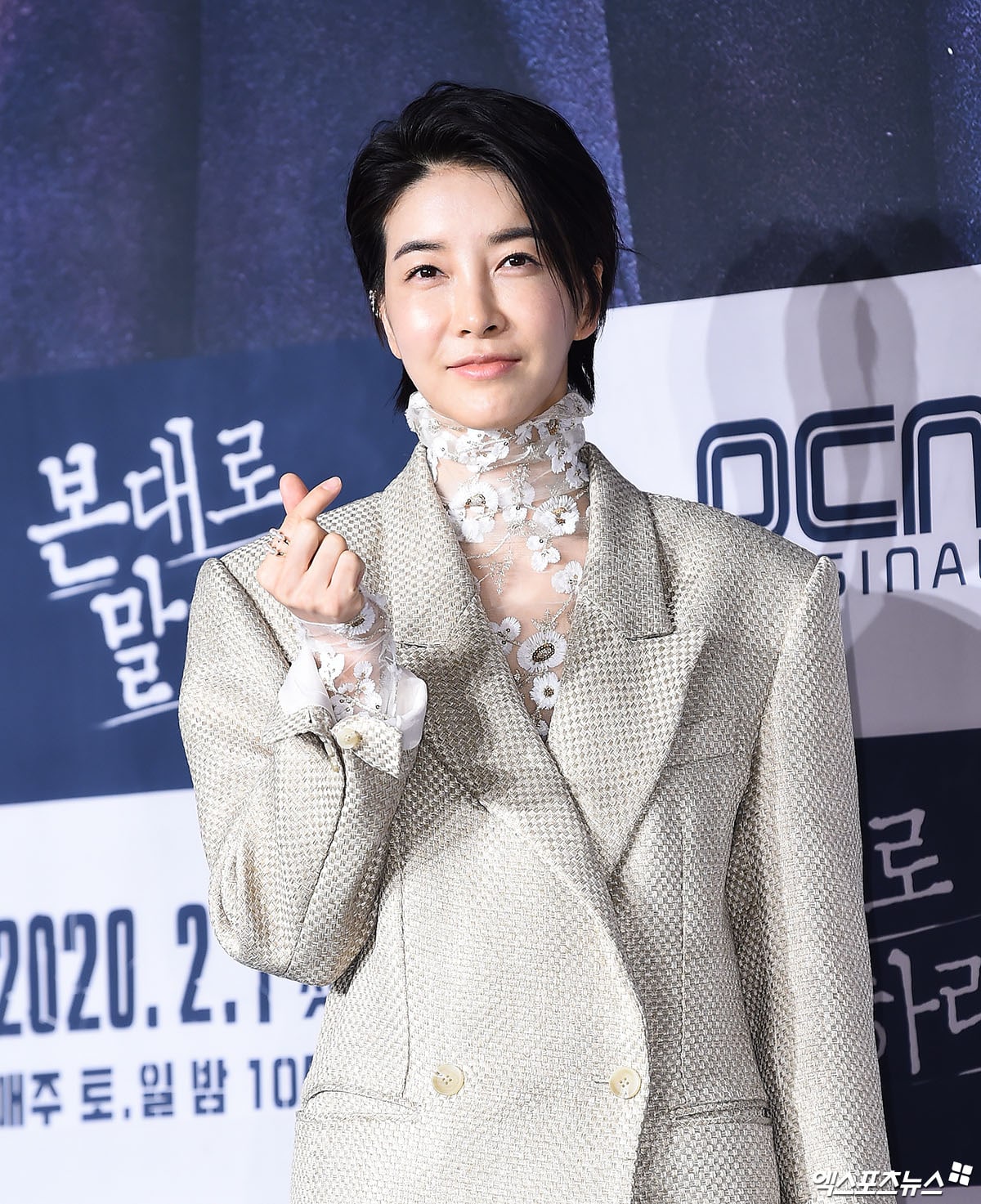 Jang Hyun Sung will appear as Choi Hyung Pil, an ambitious member of the Provincial Special Detective Division while Ryu Seung Soo will portray an experienced detective named Yang Man Soo. The two characters will add tension to the drama and do their part as assistants.

“I’ve portrayed police officer characters a lot and thought that the fun would decrease by half for viewers who remembered my work in this genre and could guess the story,” said Jang Hyun Sung. “I discussed with the staff about what if the viewers felt a kind of déjà vu. But my character is more dimensional than I thought.”

Making everyone laugh, Ryu Seung Soo said, “I’m a fan of Girls’ Generation. I decided to appear after hearing that Sooyoung was cast.” Describing the atmosphere on set, he added, “Everyone is funny to the point that it makes me think it’s a comedy.”

He concluded, “I hope that we will break the record for the dramas that have aired on OCN so far. Since I’m a fan of Girls’ Generation’s Sooyoung, I want to hear Sooyoung’s opinion.” The idol-actress replied, “You have to watch our drama on TV for the touching emotions to be amplified. I hope that our viewership ratings will surpass 20 percent.” 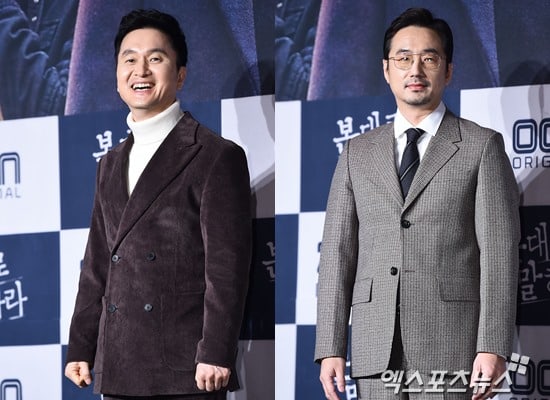 In the meantime, check out the highlight reel with English subtitles below: