Lee Tae Hwan has stepped up his feelings for Kim Bo Ra in “Touch!”

“Touch” is a romantic comedy drama from Channel A about a broke makeup artist (Joo Sang Wook) and a failed idol trainee (Kim Bo Ra) as they work to find new dreams in life together.

In new stills released by the drama, Han Soo Yeon (Kim Bo Ra) brings a gift for Kang Do Jin (Lee Tae Hwan), who is wearing a birthday hat. In contrast to the happy occasion, Han Soo Yeon looks sad as she watches the festivities. However, Lee Tae Hwan surprises her by holding her face in his hands. 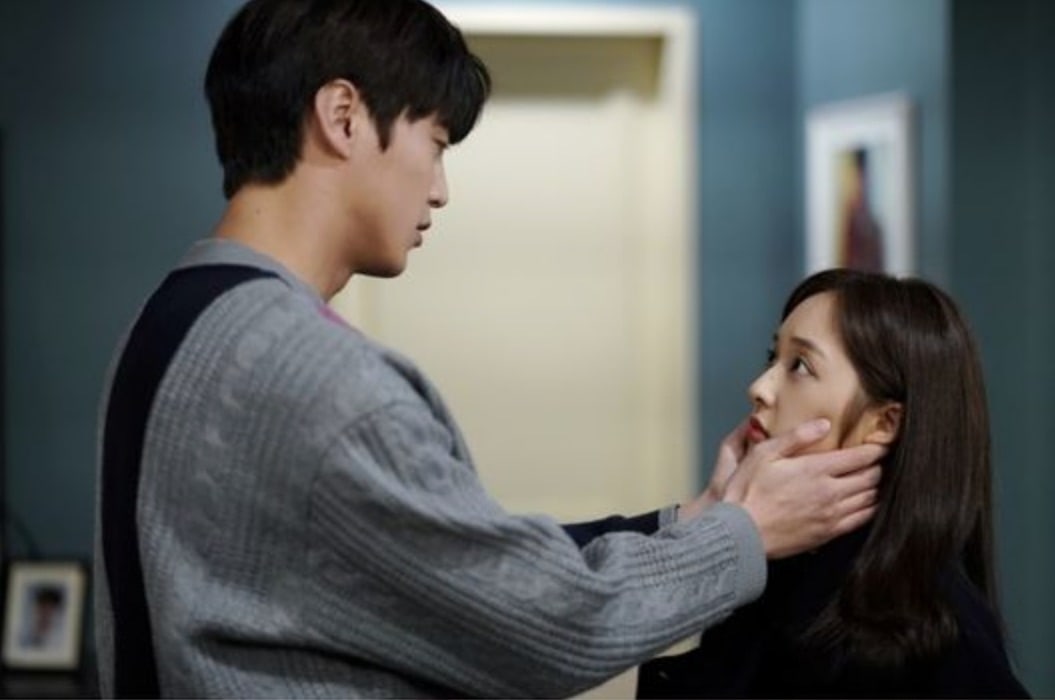 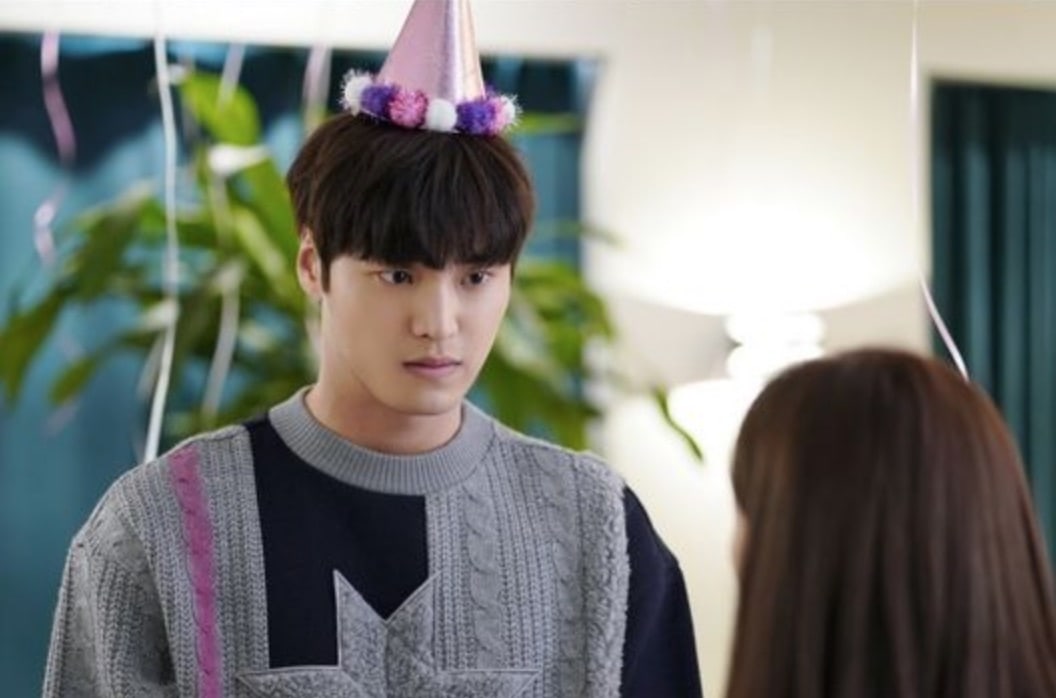 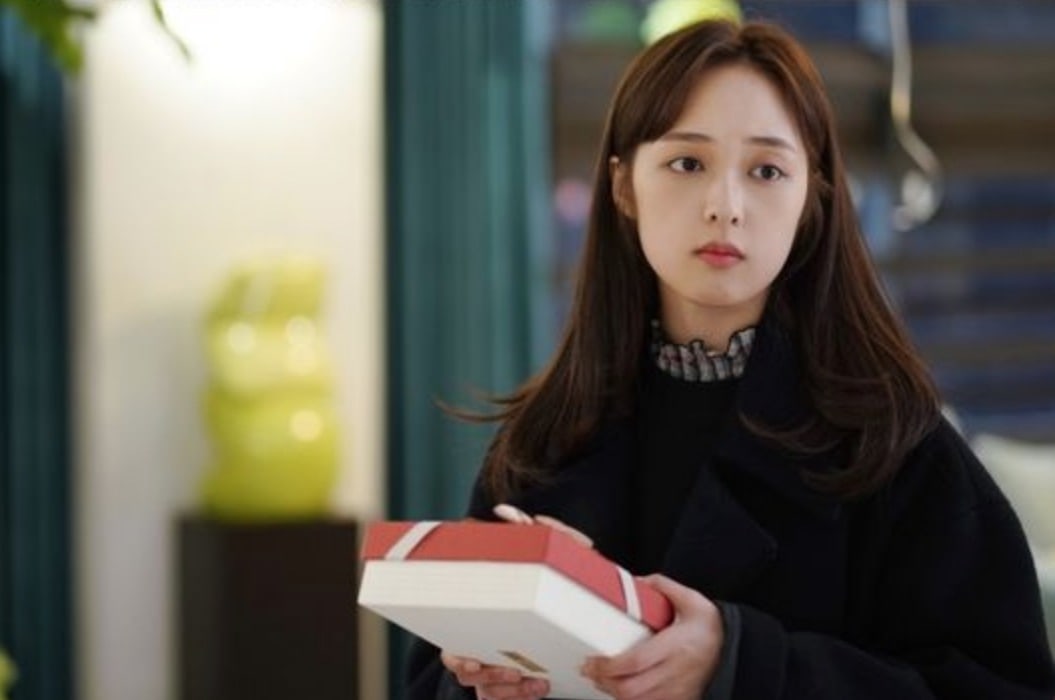 Kang Do Jin is currently in the middle of contract negotiations with his agency, Window Entertainment. The CEO is sure that he will renew his contract, but Kang Do Jin is interested in moving agencies and asked his manager, Kim Chae Won (Lee Soo Ji) to look into an agency that will also accept Han Soo Yeon.

Although Lee Tae Hwan’s feelings for Han Soo Yeon are growing stronger, Han Soo Yeon does not see him as more than a friend. Instead, she is focused on stopping Cha Jung Hyuk (Joo Sang Wook) from moving to America to start a new life after his business failed.