On January 30, the SM Entertainment boy group attended the awards show as one of the top artists of 2019 and performed their songs “GO,” “We Go Up,” and “Boom.”

After accepting their award, the members expressed their gratitude in an interview. Jeno said, “This is our first time attending the Seoul Music Awards. It’s also the first time that all six of us attended an award show together, so I’m excited. I’m excitedto be able to meet our fans for the first time in a while.”

Haechan added, “Thank you for inviting us to such a big festival. I feel grateful just being here with many senior, junior, and fellow artists, but thank you for also giving us an award on top of that. I’ll work to become someone deserving of this award.” 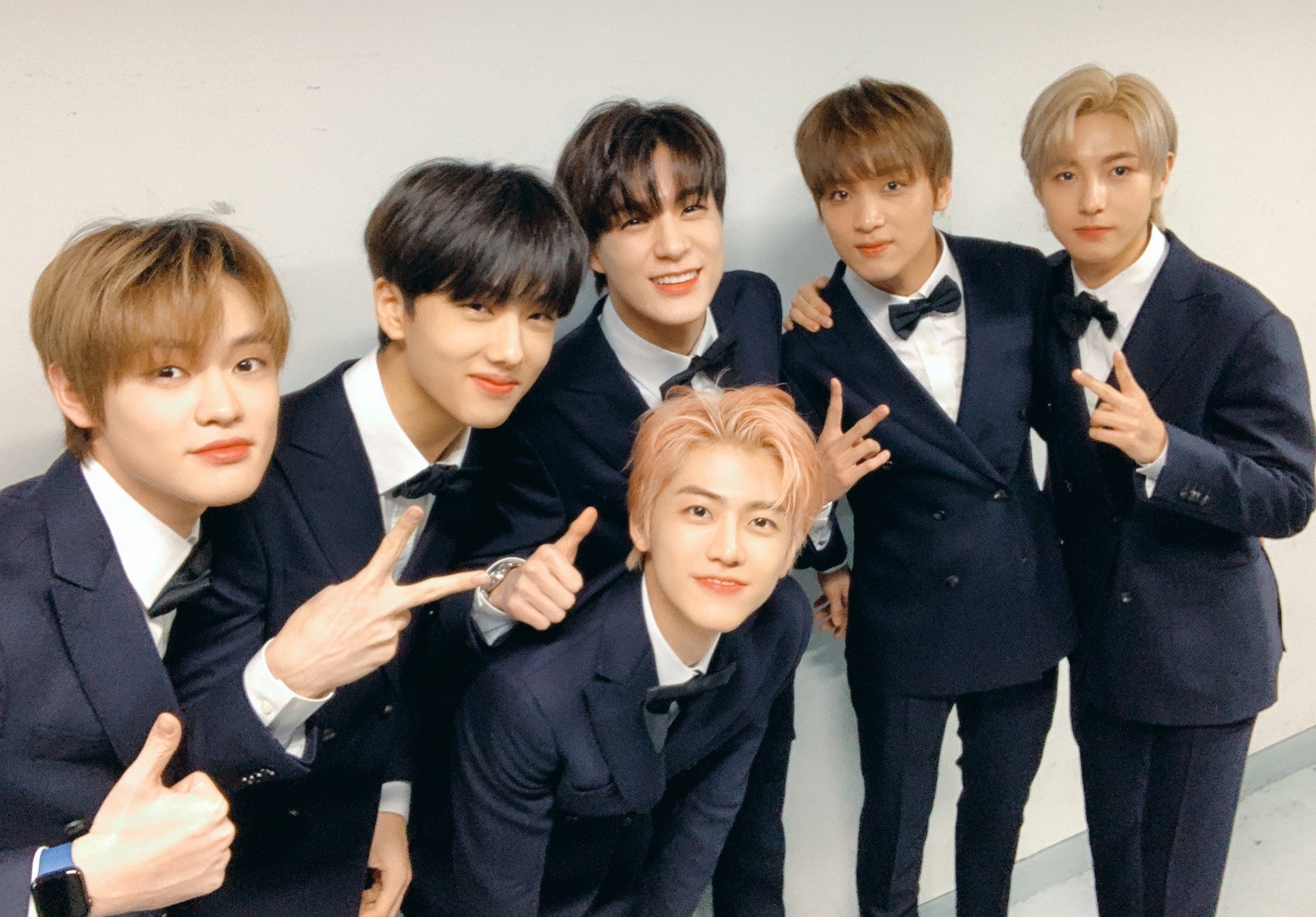 NCT Dream recently became the first Korean male group to top Oricon’s weekly chart before their official Japanese debut. Last month, the group released their first Japanese mini album “The Dream,” a compilation of the group’s previous hits in their original Korean language, which went on to top both Oricon’s daily and weekly album charts.

When congratulated on their achievement, the NCT Dream members applauded and cheered. “Thank you so much,” said Jeno. “While holding [our concert] ‘The Dream Show’ in Japan, we were able to make many good memories with our Japanese fans. I hope that if the opportunity arises, we can continue to go see them.”

As for their future plans, he added, “It’s hard for me to tell you specific details, but I can promise you that the NCT Dream members will continue to show you growth.”

Jaemin concluded, “I always tell our Seasonies [an affectionate term for NCT’s fandom NCTzens] to eat well, but they still skip meals. These days, it’s especially important to make sure you eat well and watch your health so you don’t catch a cold. Your health is what’s most important.”