Ahn Hyo Seop And Lee Sung Kyung Race To The Scene Of Emergency In “Dr. Romantic 2”

Ahn Hyo Seop and Lee Sung Kyung will rush to the rescue in the upcoming episode of “Dr. Romantic 2”!

The hit SBS series follows the lives of doctors at the Dol Dam Hospital. Lee Sung Kyung plays the role of Cha Eun Jae, a hardworking and intelligent fellow in the cardiothoracic surgery department. Ahn Hyo Seop takes on the role of Seo Woo Jin, a surgical fellow with a cynical outlook on life. 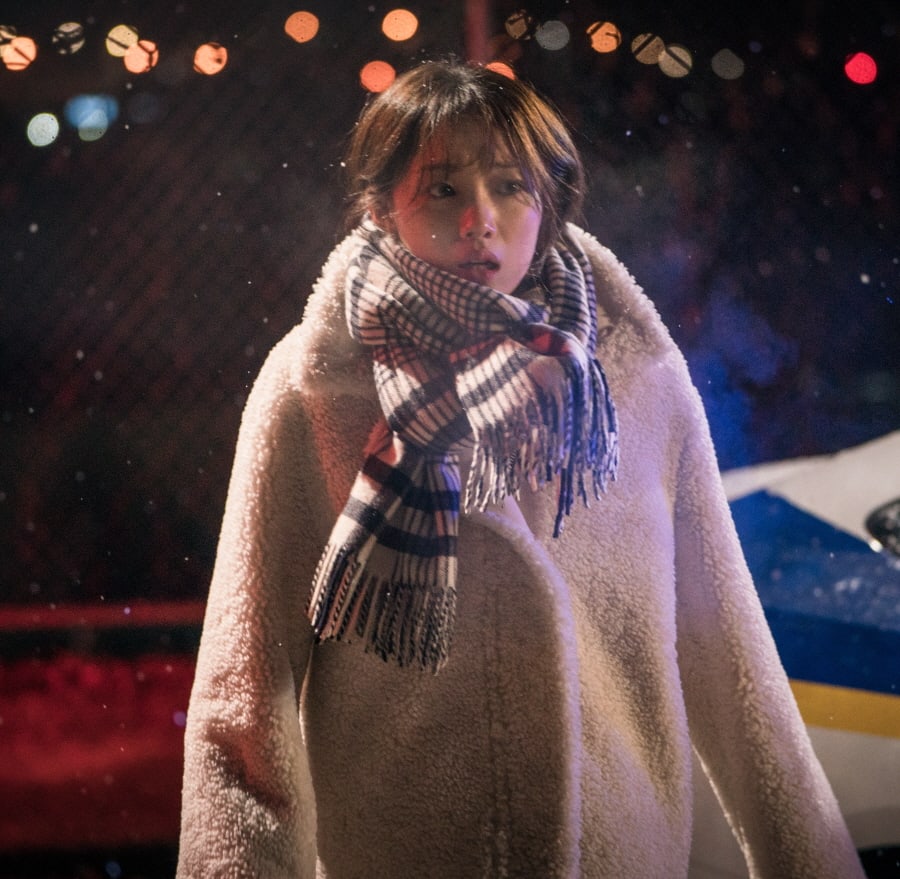 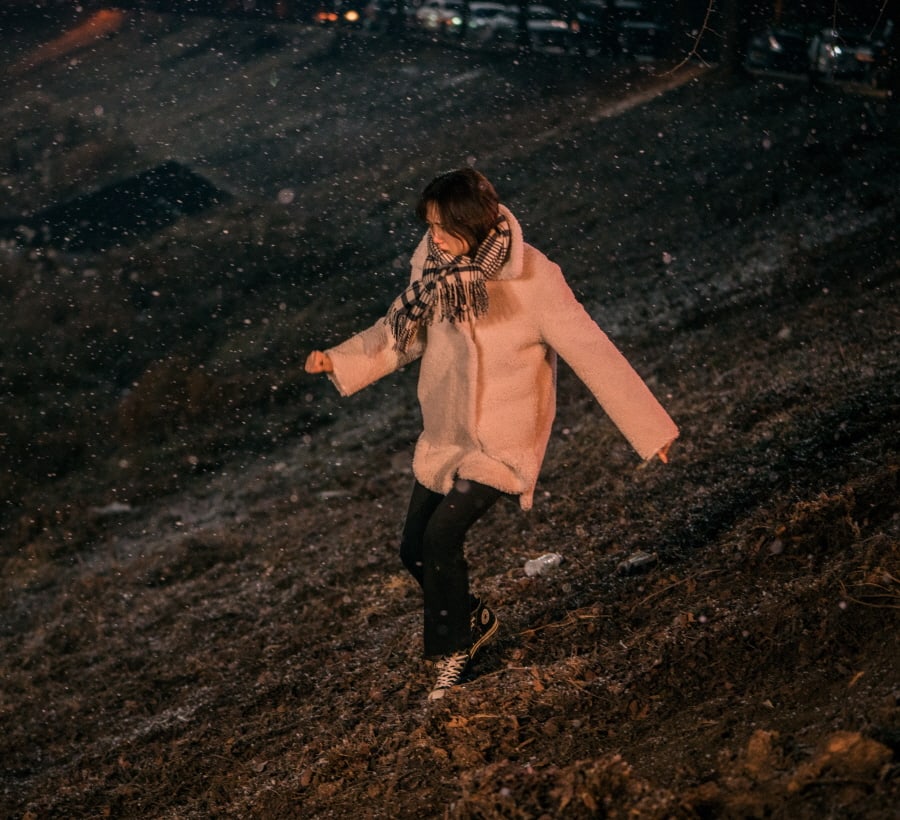 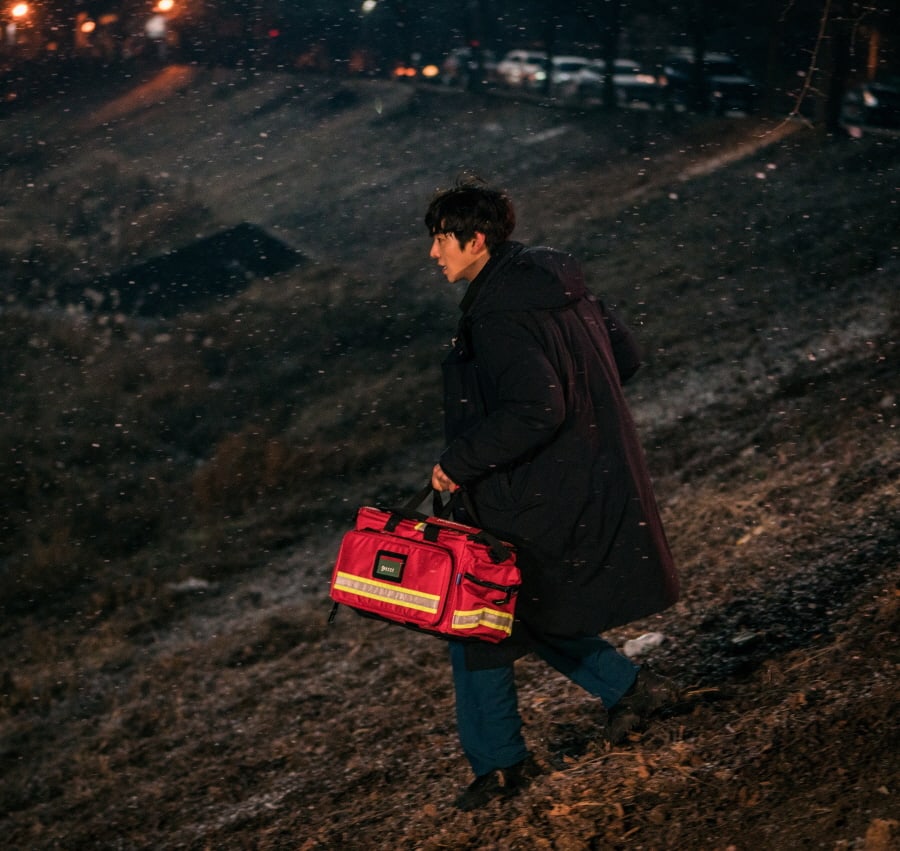 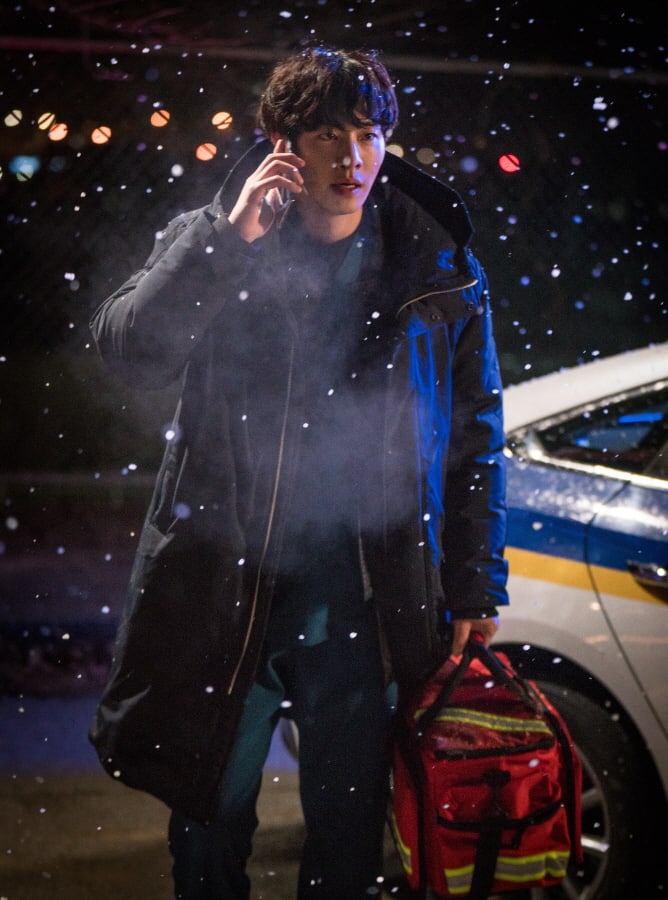 This scene was filmed in the city of Paju of Gyeonggi Province in January. Due to the nature of the emergency rescue scene, there were a significant number of police cars and ambulances as well as supporting actors. As various equipment was used to maximize the sense of reality, the cast and crew prepared for filming in a state of extreme tension.

Moreover, Lee Sung Kyung and Ahn Hyo Seop professionally delivered their lines despite the freezing weather. They had to run down the icy slope in the biting wind, but that wasn’t enough to stop them from doing their best. Lee Sung Kyung even fell while running on the frozen ground, but she got back up right away and focused on filming again.

Production company Samhwa Networks shared, “For this important and difficult scene, Lee Sung Kyung, Ahn Hyo Seop, and the other actors as well as the production crew worked hard. Please look forward to how Lee Sung Kyung and Ahn Hyo Seop, who performed their best despite the cold weather, acted out a meaningful scene.”