High Cut magazine featured Park Min Young, the star of upcoming JTBC drama “I’ll Go to You When the Weather Is Nice,” in its February issue.

In the interview accompanying the photo shoot, Park Min Young talked about her new drama. She said, “The script warmed my heart. The character Hae Won is someone who’s tired of life in Seoul and of her relationships with people and returns to the countryside. Seeing the character change and slowly thaw her frozen heart made me so happy. I want to give life to the character.”

She added, “Just like Hae Won, I also sometimes have a hard time and am hurt by people. In that way, the character was very relatable to me.” 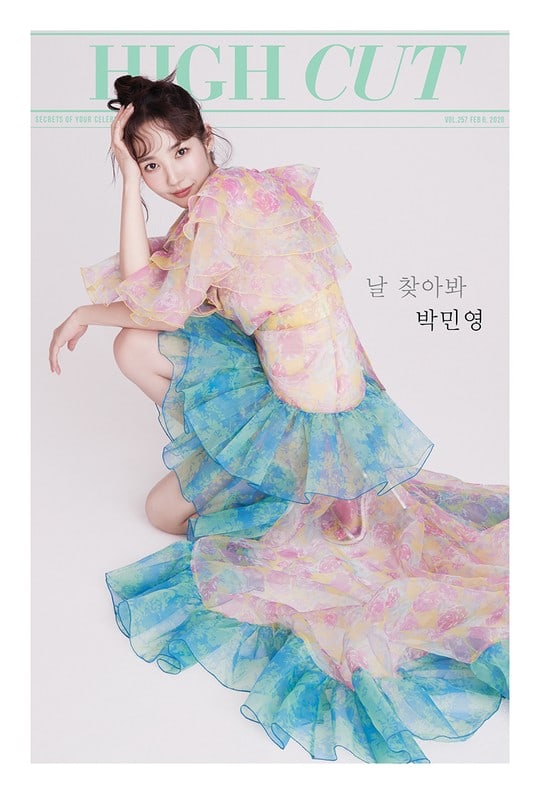 On being loved for her romantic comedies “What’s Wrong With Secretary Kim” and “Her Private Life,” the actress said, “It’s been about 15 years since I debuted, and those two dramas were my first romantic comedies. I like romantic comedies. When I see rom-coms like ‘Bridget Jones’s Diary’ and ‘Sex and the City’ portray things like attitudes toward life, concerns about dating and marriage, and other internal struggles in a fun way, they made me wonder if I could ever portray those emotions if not now. So in that sense, it’s a good thing that I was able to do those dramas in my 30s. I’m thankful.”

Park Min Young said, “Rather than when I first debuted, I have more passion and love for acting now, in my 30s. In the past, I wasn’t very forgiving of myself, and I was hurt by a lot of different things. But now, I’ve become much stronger. I like my present day self.” 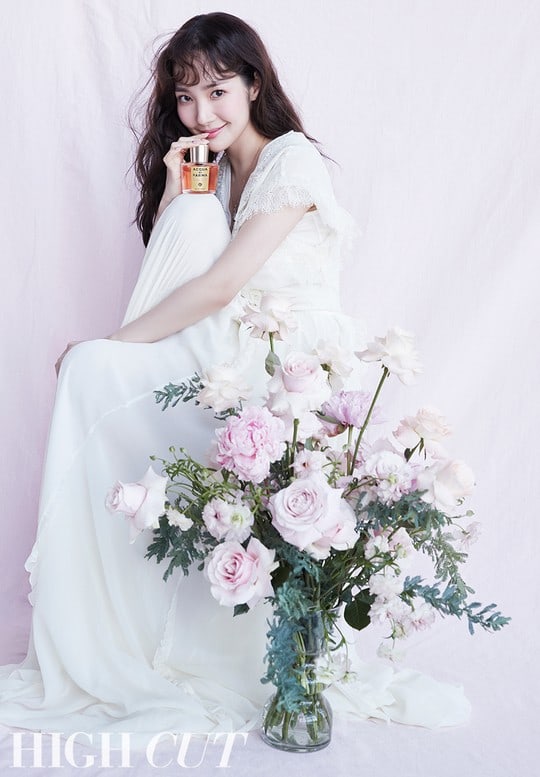 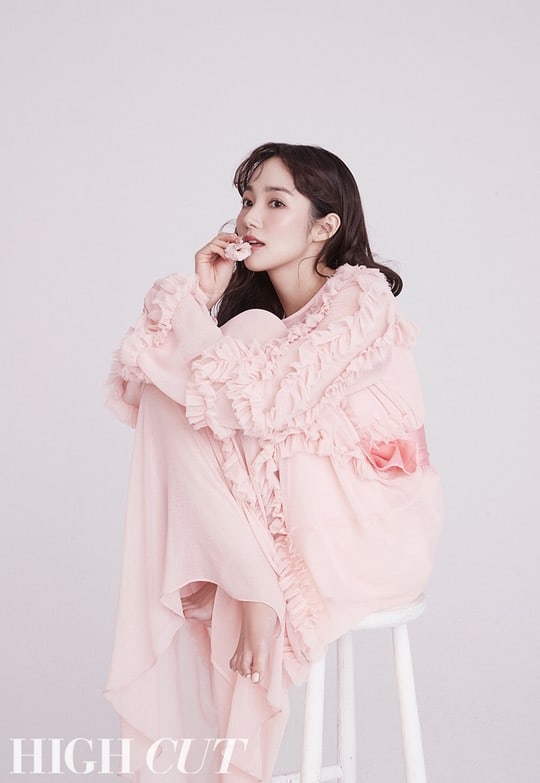 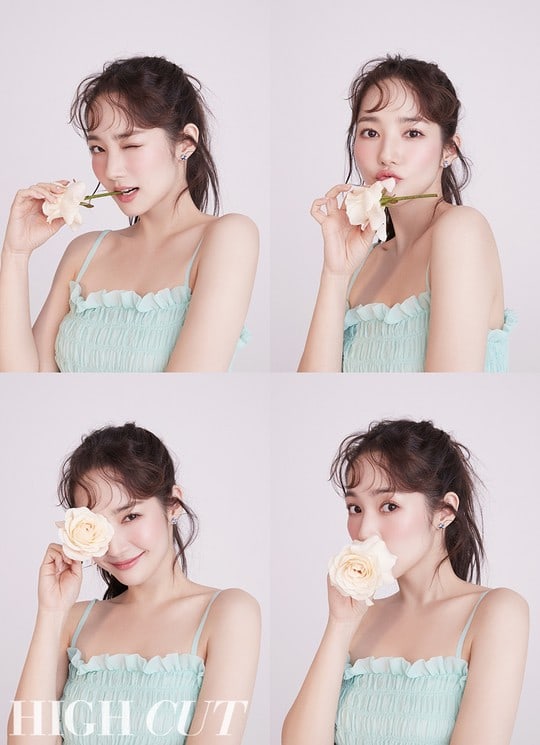 “I’ll Go to You When the Weather Is Nice,” in which Park Min Young is starring alongside Seo Kang Joon, premieres February 24 and will be available on Viki.

Park Min Young
High Cut
How does this article make you feel?