More Than A “Babe”: 7 Reasons Why HyunA Is A True Queen

HyunA is mostly known for her sexy or risque concepts in music and in fashion, but taking a deeper look at her rise to stardom will make people realize that she is so much more than that. Throughout the years, she has transformed from a girl group member to a duo or trio member to a solo artist. Here are some of the reasons that make her quite the inspiring K-pop star:

She never gave up on her dreams.

HyunA proves that in the entertainment industry, as well as in life, there’s always a second chance, even a third, fourth, and so on! She first debuted as a member of Wonder Girls in 2007, but due to health reasons, she had to leave the group. She returned to the music scene two years later, this time as part of 4Minute. She continued to find her identity in music through occasional solo singles and through a duo with Hyunseung (Troublemaker) as well as in a unit with Hui and Dawn (Triple H). No matter who she worked with, it was sure to become a hit! 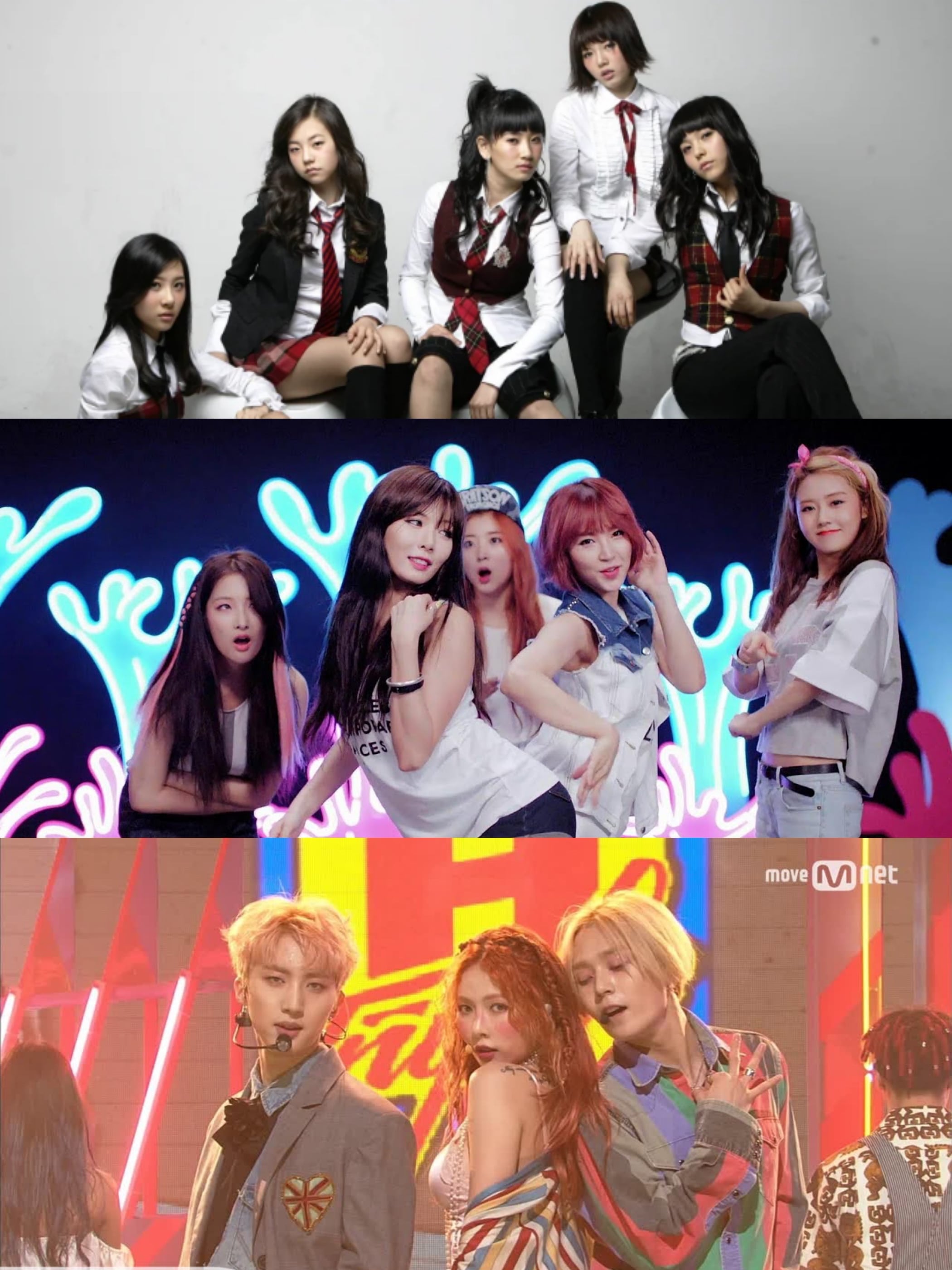 She is not afraid to be confident in her own skin.

If there’s one thing that’s consistent with HyunA’s concepts, it’s that there’s always an element of “girl crush” or an image that’s empowering to women. Many netizens have criticized her because of her daring looks but she still continues to express herself with confidence regardless.

But at the same time, she has shown that she is more than that — she is a talented dancer, singer, rapper, and a performer who works hard both on and off stage. When asked how she feels about her sexy image, she told Yonhap News, “It is a happy gift for a female artist — something that can’t be earned. I’m sexy only for the three minutes when I perform on stage.” Behind her sexy persona, HyunA reveals that she is just like any other woman her age. “Some fans would get disappointed when they see the ‘real me,’ apparently because they had too high expectations about my (sexy vibe).”

She is not afraid of reinvention.

From cute, fierce, sexy, to fun and carefree, HyunA has tried it all and she works it every time with any kind of concept! 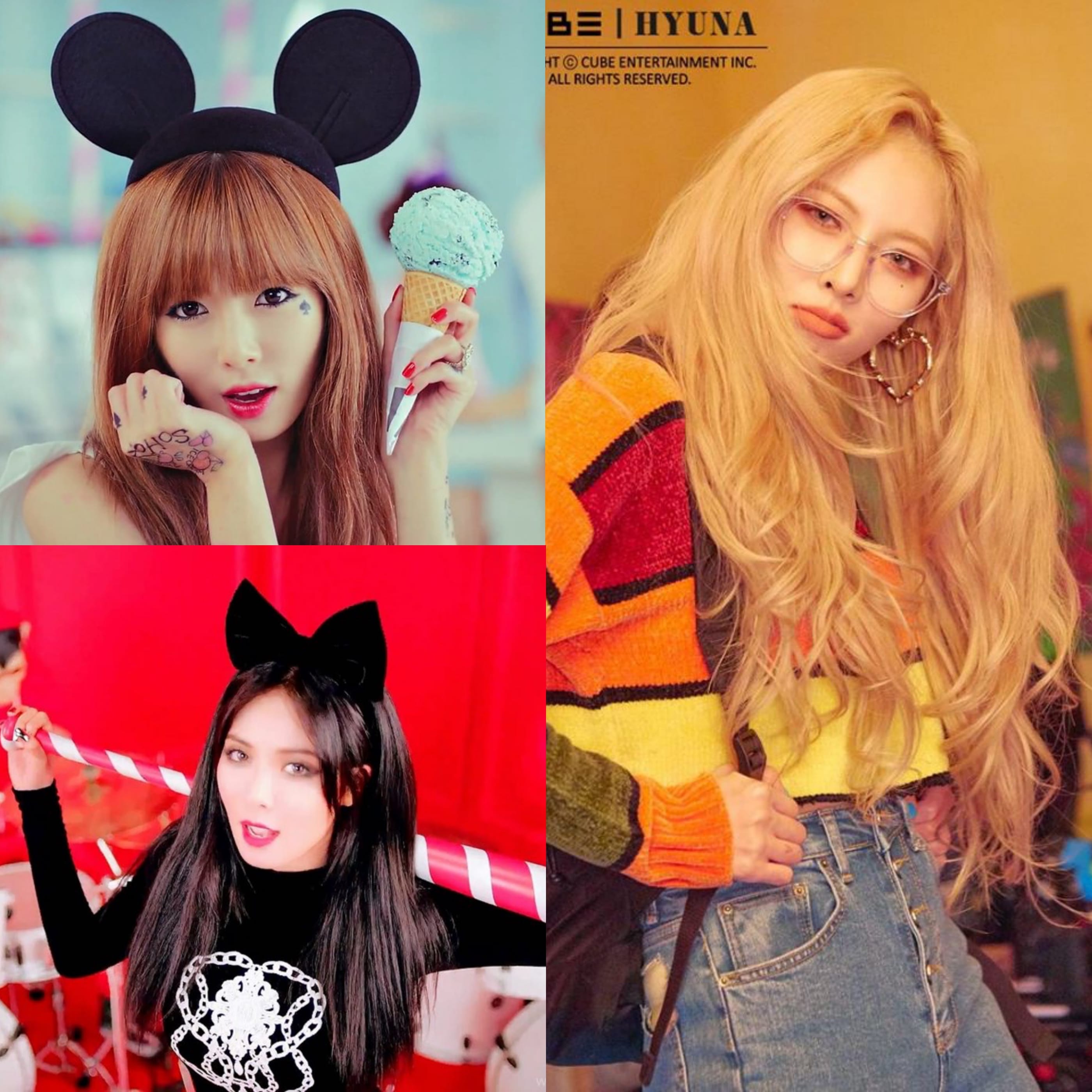 She is a style queen.

HyunA is always at the forefront of setting trends in makeup and fashion. That’s why she’s always a favorite ambassador for designer and cosmetic brands. She also makes a great model in magazines, evoking emotions and expressions to bring out different styles of clothes and photo shoot concepts.

She is outspoken about her relationship with Dawn.

When most K-pop idols would rather keep their dating life a secret for fear of losing their careers, HyunA and Dawn took the courage to go public with their relationship and re-emerge with a stronger desire for music after leaving Cube Entertainment, their former agency. She also gives fans a peek of their relationship on Instagram and is not afraid to answer questions about Dawn during interviews. “It was demanding for us to choose to be outspoken [about our relationship],” HyunA says. “But we were afraid of lying and concealing.” 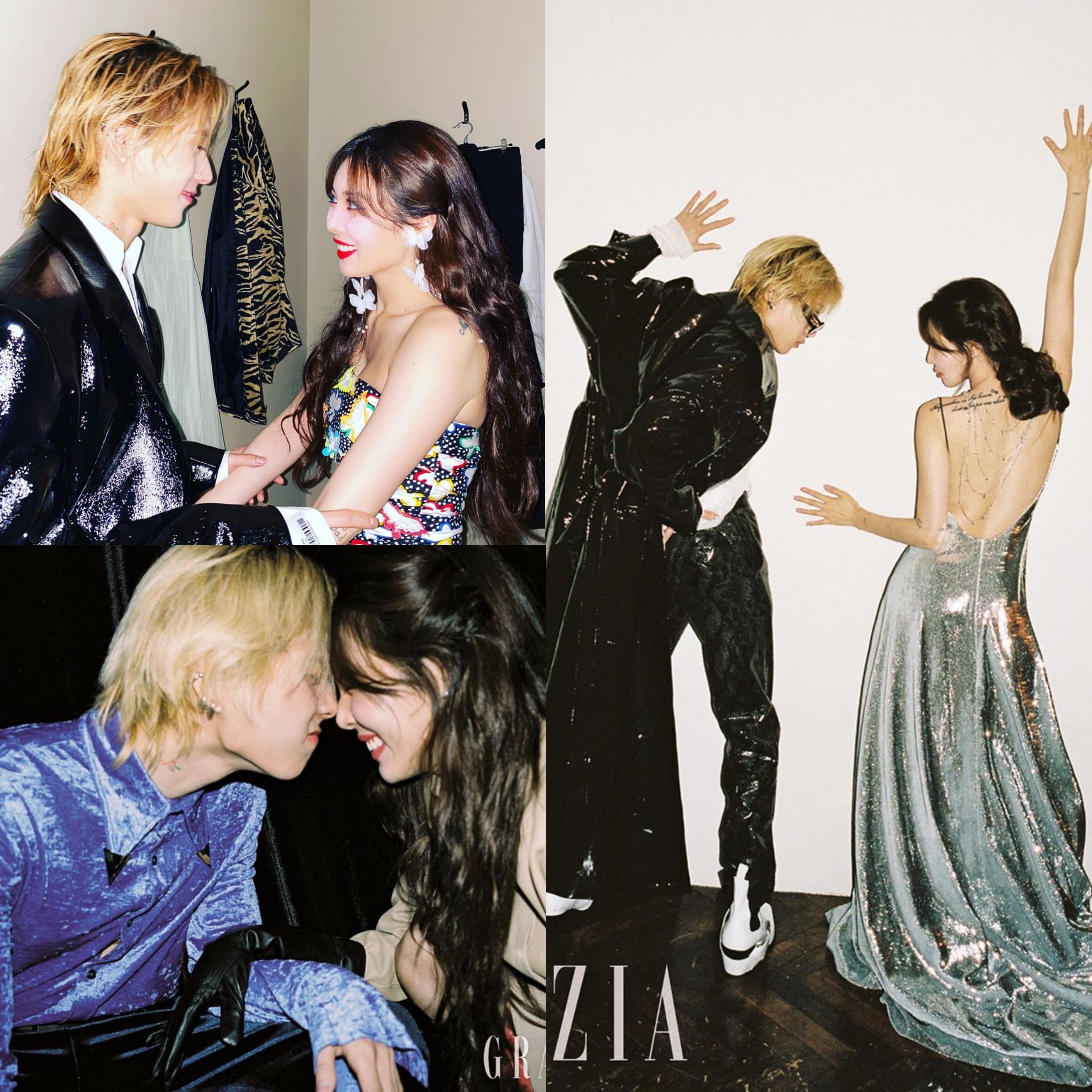 She is generous and loves her fans.

HyunA shows love to her fans not just by releasing music for them to enjoy but also by giving them gifts! During one of her comeback showcases, she gifted fans with jackets and personally put heart stickers on the hands of her fans who waited outside in the cold. She also gave away cosmetic products from one of the designer brands she endorses with a handwritten note that said, “I missed you a lot. I’ll work hard from now on. Let’s see each other more often.” 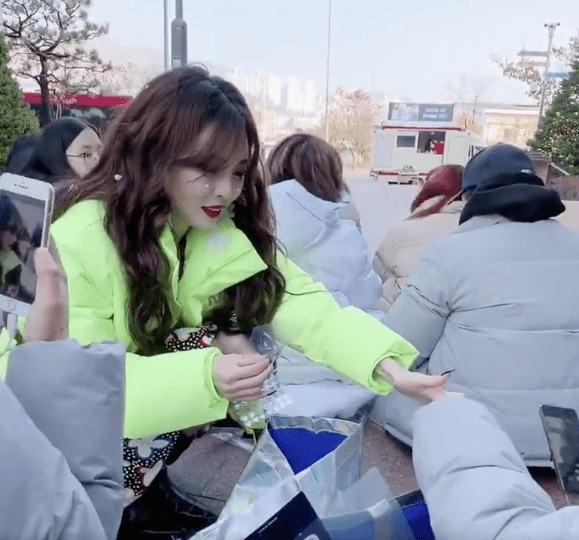 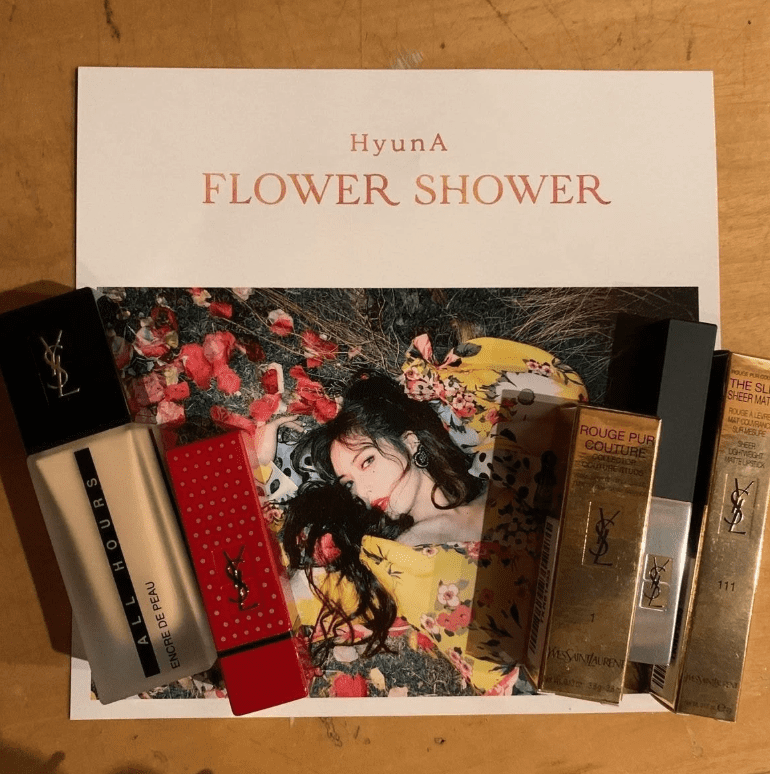 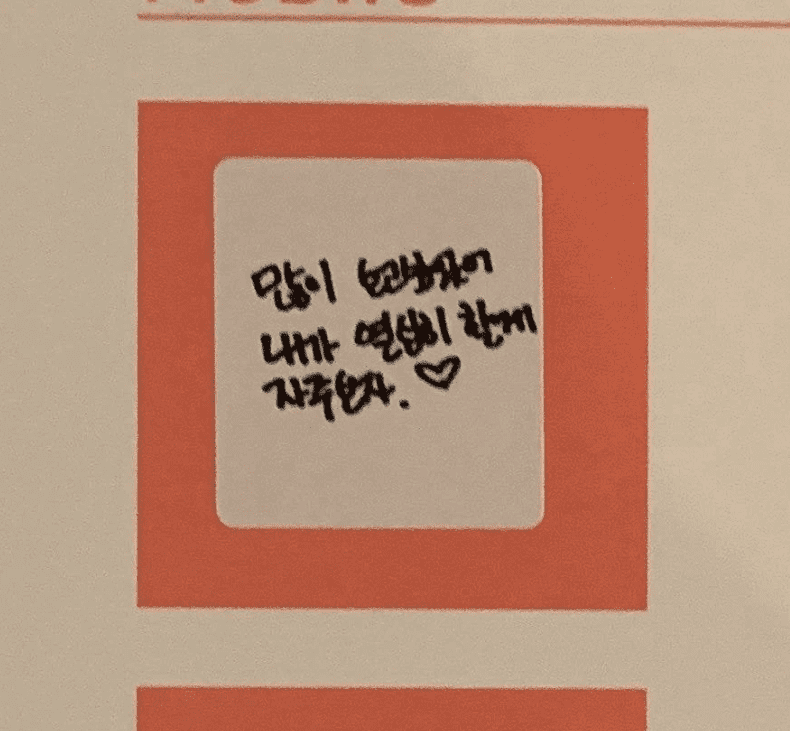 She is happy being solo!

Professionally, that is! Now that she “re-debuted” under her new company, P-Nation, HyunA has finally found her voice and style as a solo artist. She keeps it professional and separates her work from her personal life, even when people expected her to have a comeback as a duo with Dawn. “Many people asked me whether I would form a duo with Dawn, but, honestly, we are not compatible in terms of music styles,” HyunA said during the showcase in Hannam-dong, Seoul. “We are fond of different genres. But I still respect him and know he has much to learn from.”

Despite her growth as a solo artist, she is always grateful for her learning experiences in the past and always acknowledges her roots as a girl group member. “It makes me feel sad when I hear people talking as if (everything about 4Minute) had vanished into thin air, and I was starting out from nothing. We’ve been chasing after the same dream for the past seven years, from way back when we were trainees,” she says in an interview. Whenever she goes on stage, she vows, “All I can do is to do my best, never to disappoint my fans.”

Hey Soompiers! What do you like most about HyunA? Tell us in the comments below!