cignature Talks About Looking Up To Younha, Girl Group Competition, And More

On February 4, the new girl group cignature held their debut showcase at the Ilchi Art Hall in Gangnam, Seoul.

cignature is a seven-member girl group from J9 Entertainment, the new label set up by C9 Entertainment. The group made their debut on February 3 with the single “Nun Nu Nan Na.”

At their debut showcase, Chaesol explained the meaning of their group name was “to be the signature of K-pop” and said, “[Our debut] only started feeling real once we got up on stage. We want to show the kind of good energy that only cignature can show. We are lacking in many things, but we worked hard to prepare, so please look forward to it.”

Explaining their new single, cignature said, “It has a fun and energetic vibe, like the title, so we think that it could bring people’s energy levels up if they listen to it on the way to work on Monday morning. It would also be fun to listen to on your way home on Friday evening.” 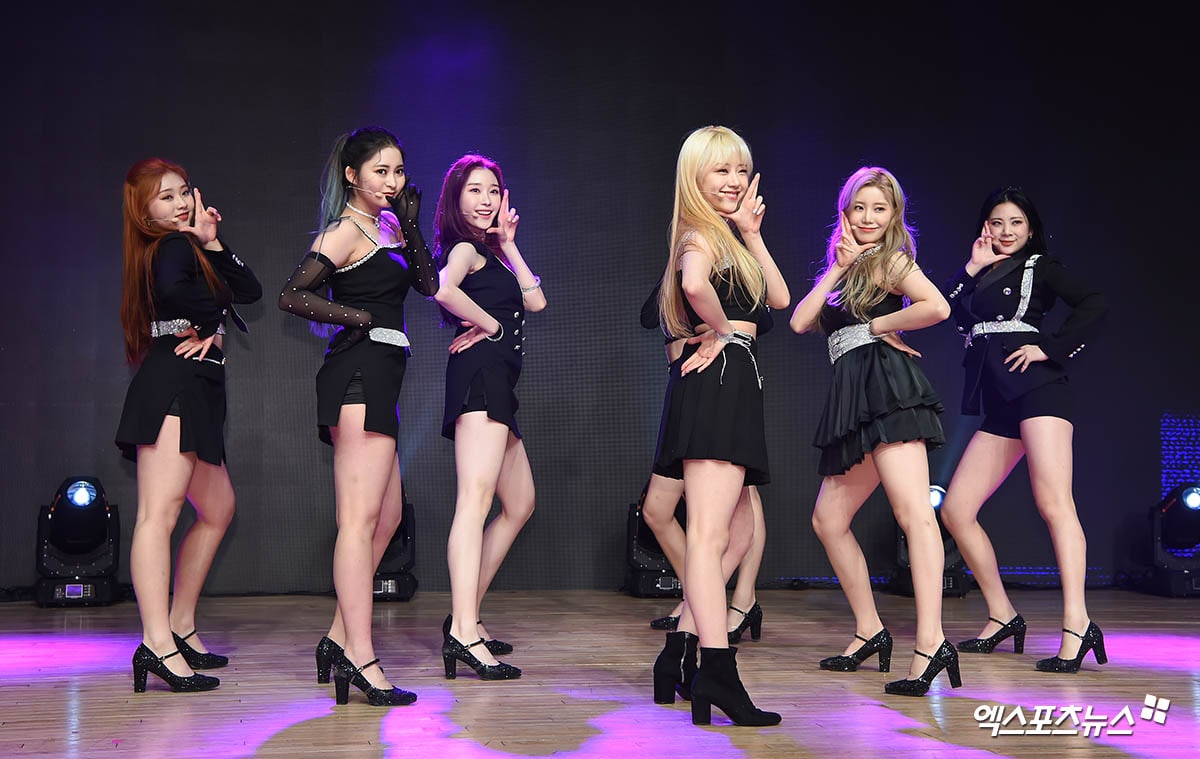 Asked about their role models, Ye Ah said, “Because our goal is to become the signature of K-pop, all of our seniors in the K-pop industry are our role models. We have something to learn from all of them.” However, she cited Younha, who is also under C9 Entertainment, as a specific model. “Like Younha, we want to become singers who are loved by the public for a long time.”

The beginning of February has been a particularly competitive time for comebacks, with girl groups like GFRIEND, EVERGLOW, and LOONA releasing new albums. cignature said, “We are debuting at a time when many of our seniors are making comebacks. This is an honor for us. This is our very first promotional period and we are lacking in many things, so I think that this can be a time of growth when we learn from the seniors around us.”

Sunn added, “Rather than anticipating a Rookie of the Year award or amazing results, we want to start off by showing our own music and performance. It will make us happy if many people listen to our music and get good energy.” 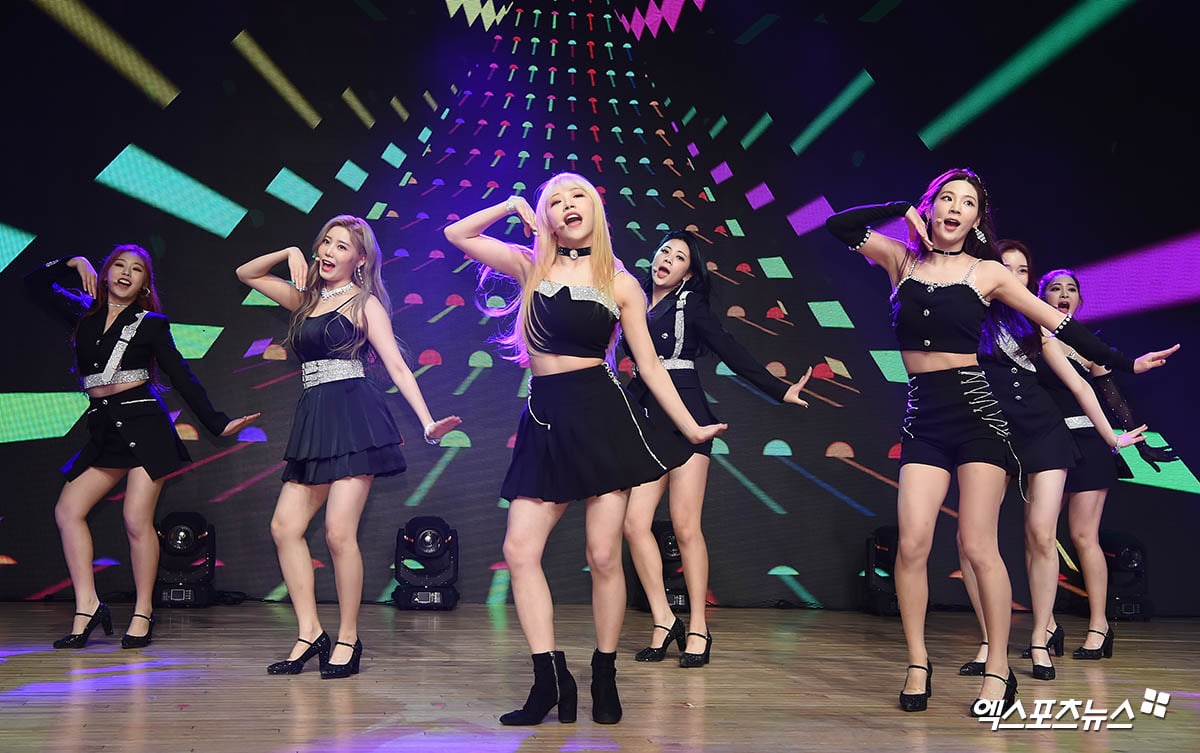 XPN
cignature
How does this article make you feel?