Based on the popular webtoon of the same name, “Itaewon Class” stars Park Seo Joon as Park Sae Roy, a passionate entrepreneur who is uncompromising in the face of injustice and corruption. Armed only with his convictions and his anger over the death of his father, Park Sae Roy joins forces with other young people that share his stubbornness and youthful bravado, then chases after his dreams in the narrow streets of Itaewon — while boldly going up against the food industry conglomerate Jang Ga in the process.

On his character, who is already well-loved by viewers, Park Seo Joon said, “Park Sae Roy is a strong character who firm in his beliefs and doesn’t compromise in the face of injustice. Seeing how unwavering he is and how he lives his life with a clear purpose will be a source of catharsis not just for me, but for those watching.”

Check out the behind-the-scenes images below! “Itaewon Class” airs on Fridays and Saturdays. 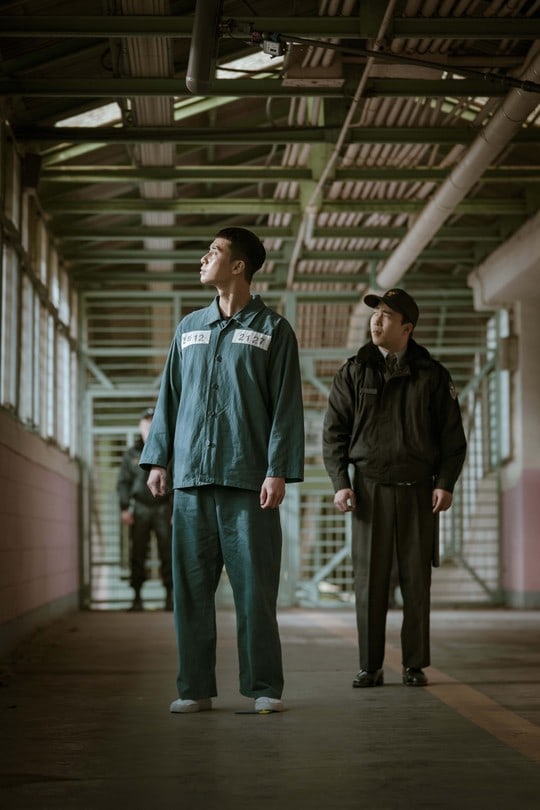 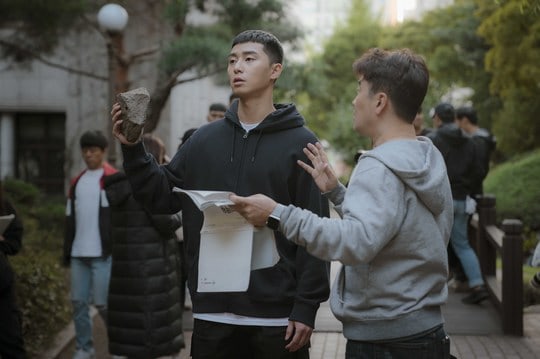 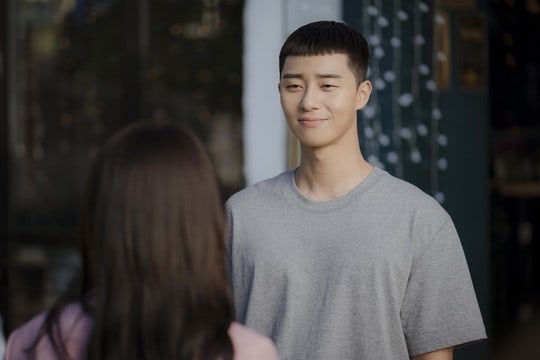 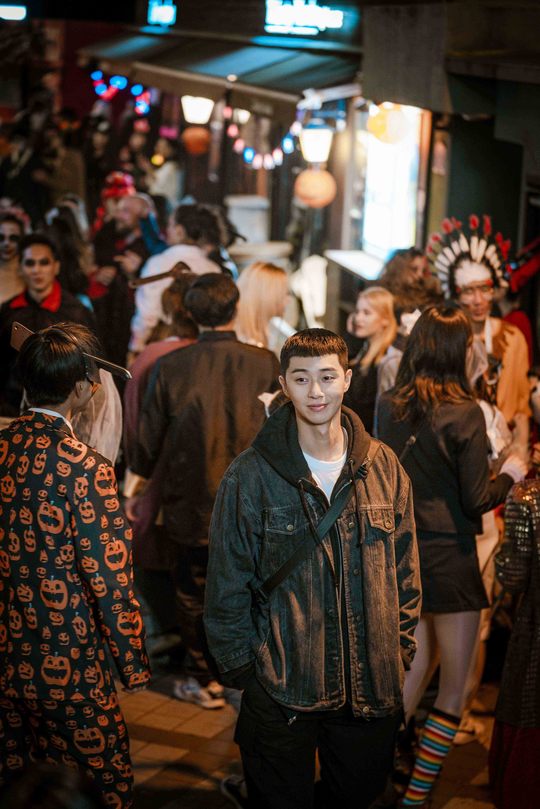 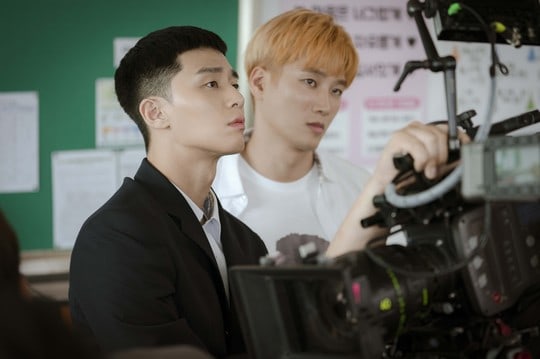 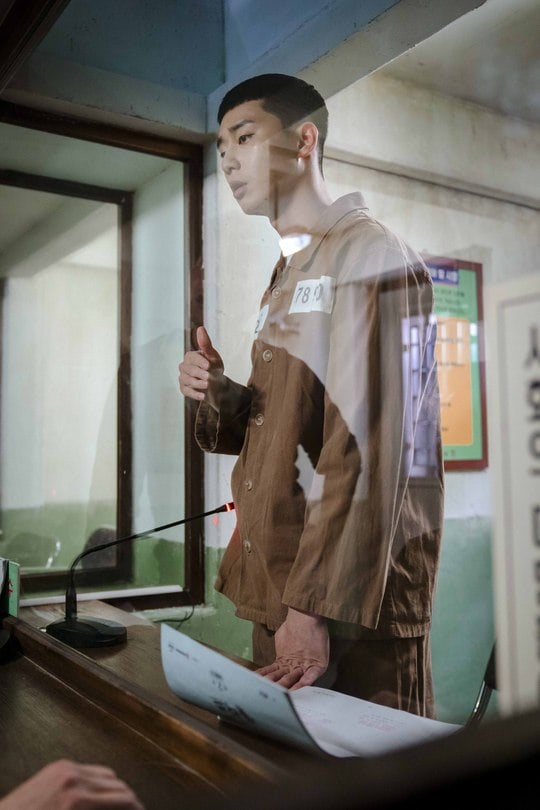 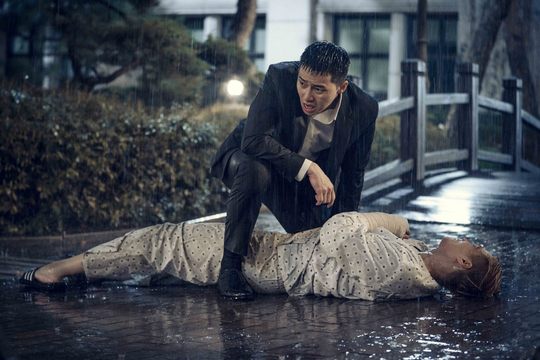 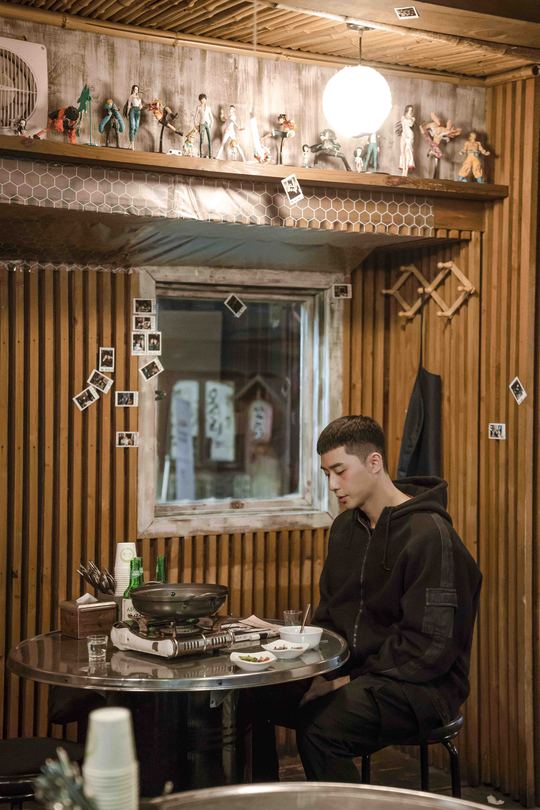