Byun Yo Han showed off his various charms in a fun pictorial for Marie Claire!

On February 4, the fashion magazine released photos from the actor’s pictorial, which was shot at the Furama Resort in Da Nang, Vietnam. In the photos, the actor showcased his dandy, playful charms along with his macho charisma. 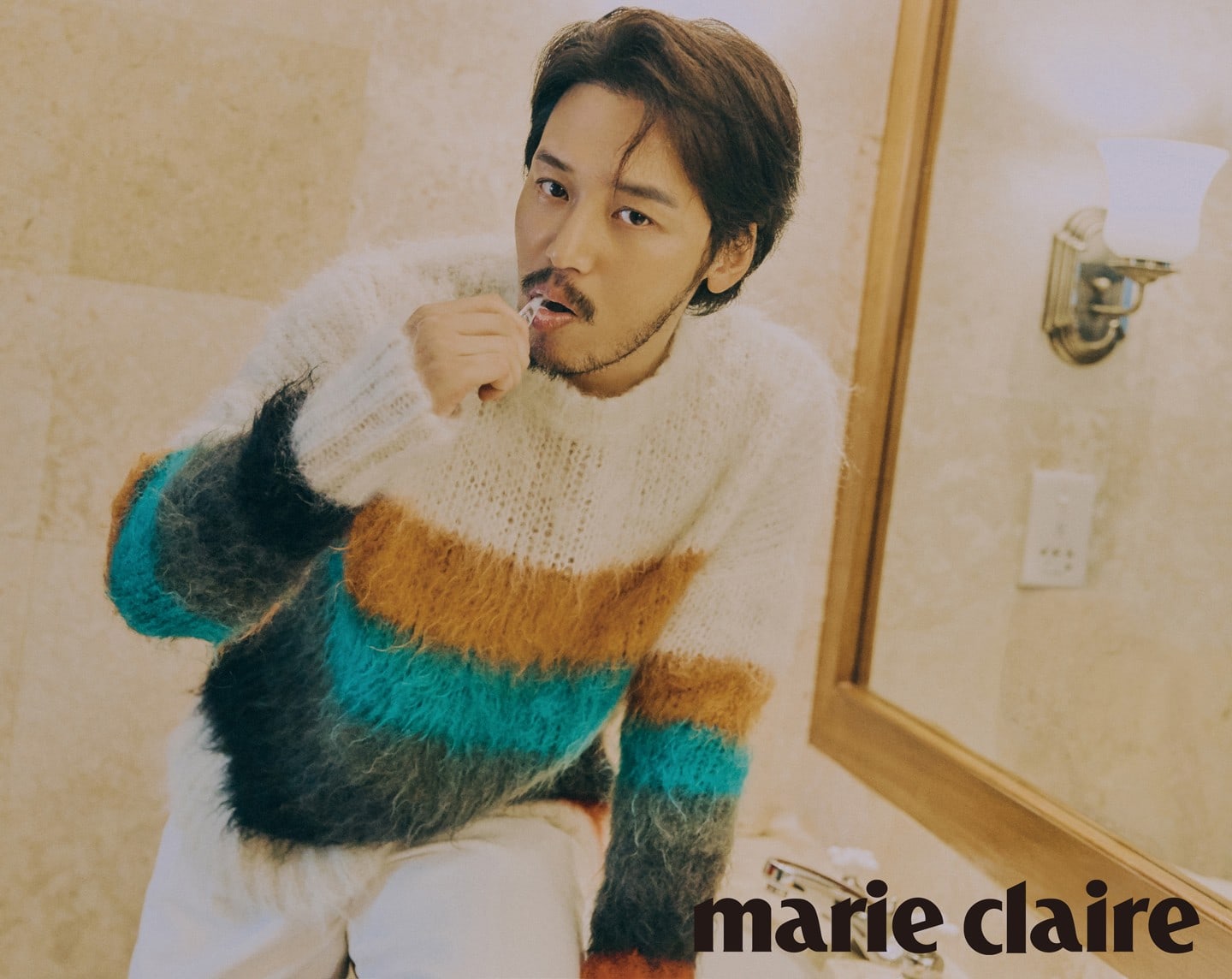 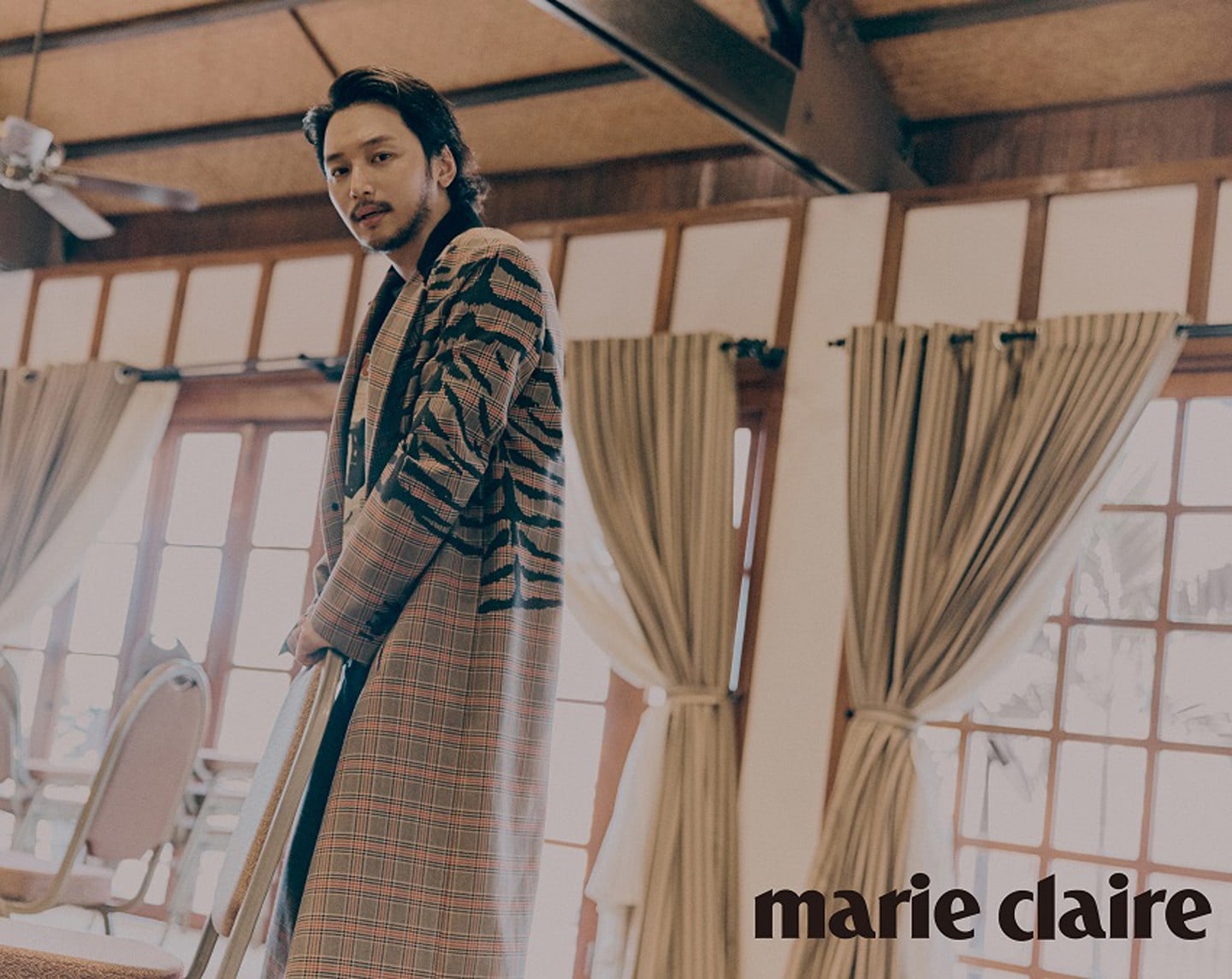 All throughout the shoot, Byun Yo Han expressed love for his dog Bok Ja. In an accompanying interview, he said, “While raising a dog, I’m learning once again how joyful it is to be giving love as well as receiving love. Since I receive lots of love as an actor, there are times when I sometimes forget about that gratitude. Through various promotions, I want to become a healthy actor who can give back the love I received to many people.” 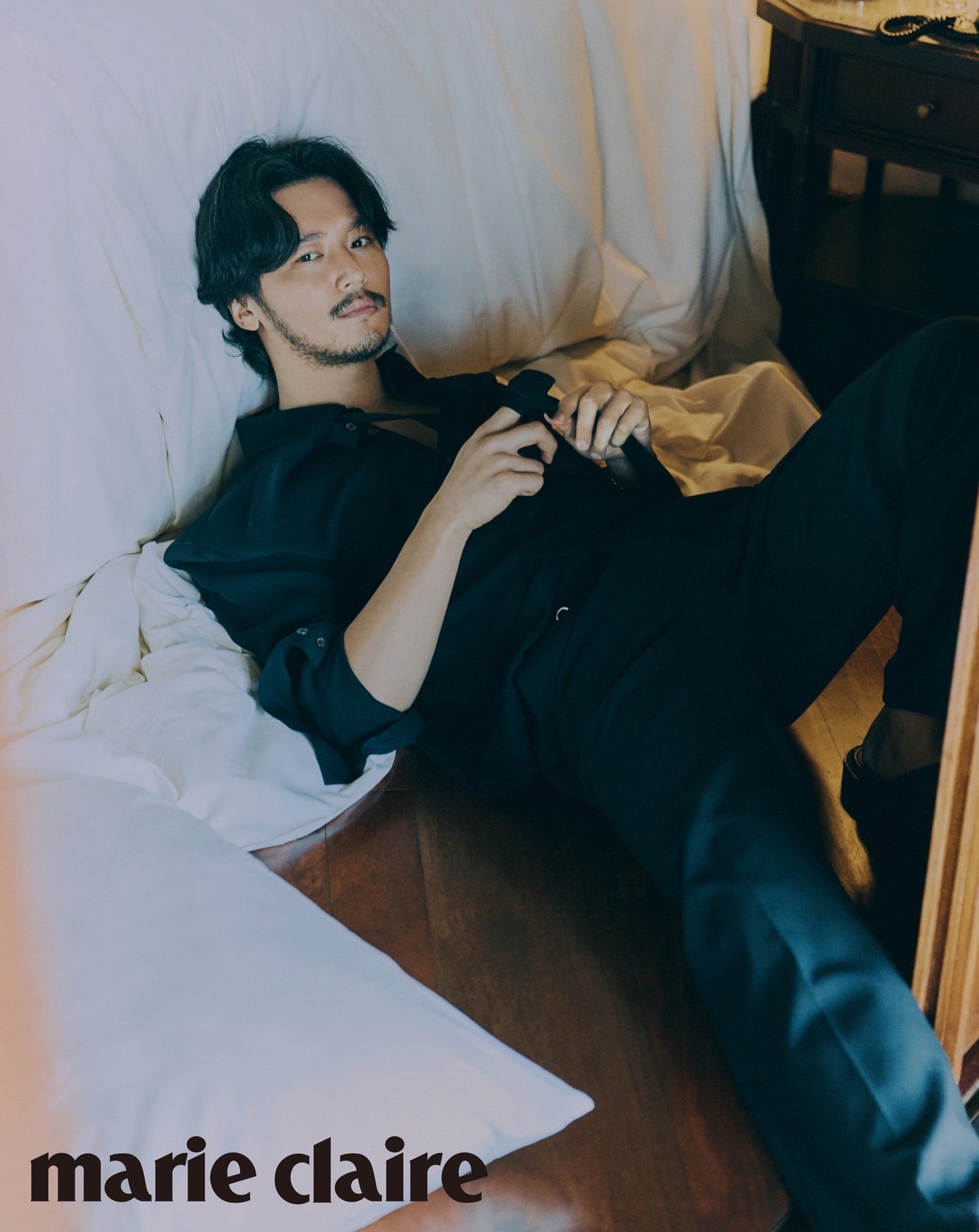 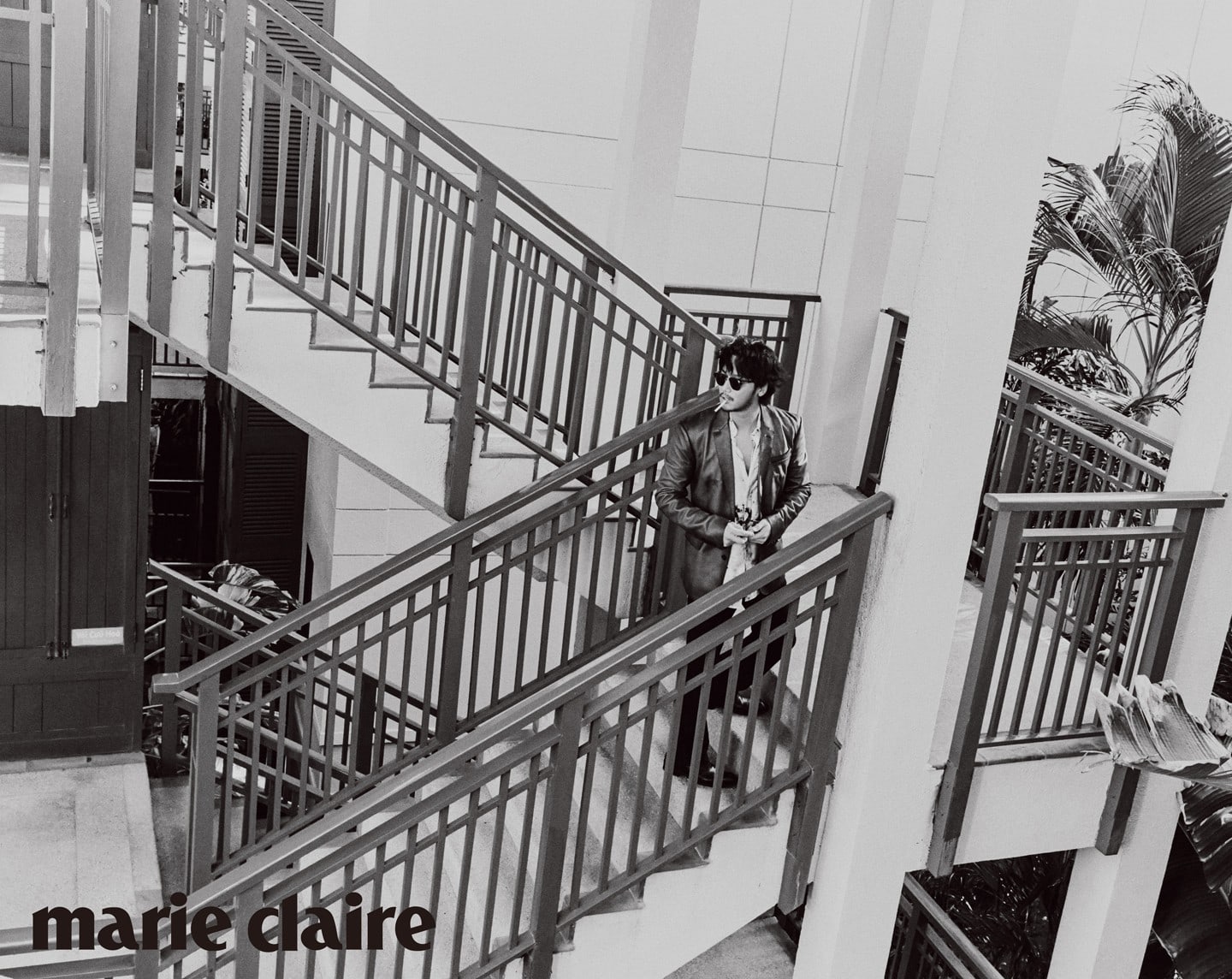 Byun Yo Han is currently awaiting the premiere of “A Fish Map” (literal title) while shooting the upcoming film “Voice” (literal title). The actor’s pictorial and interview can be found in the February issue of Marie Claire.

Check out more photos below! 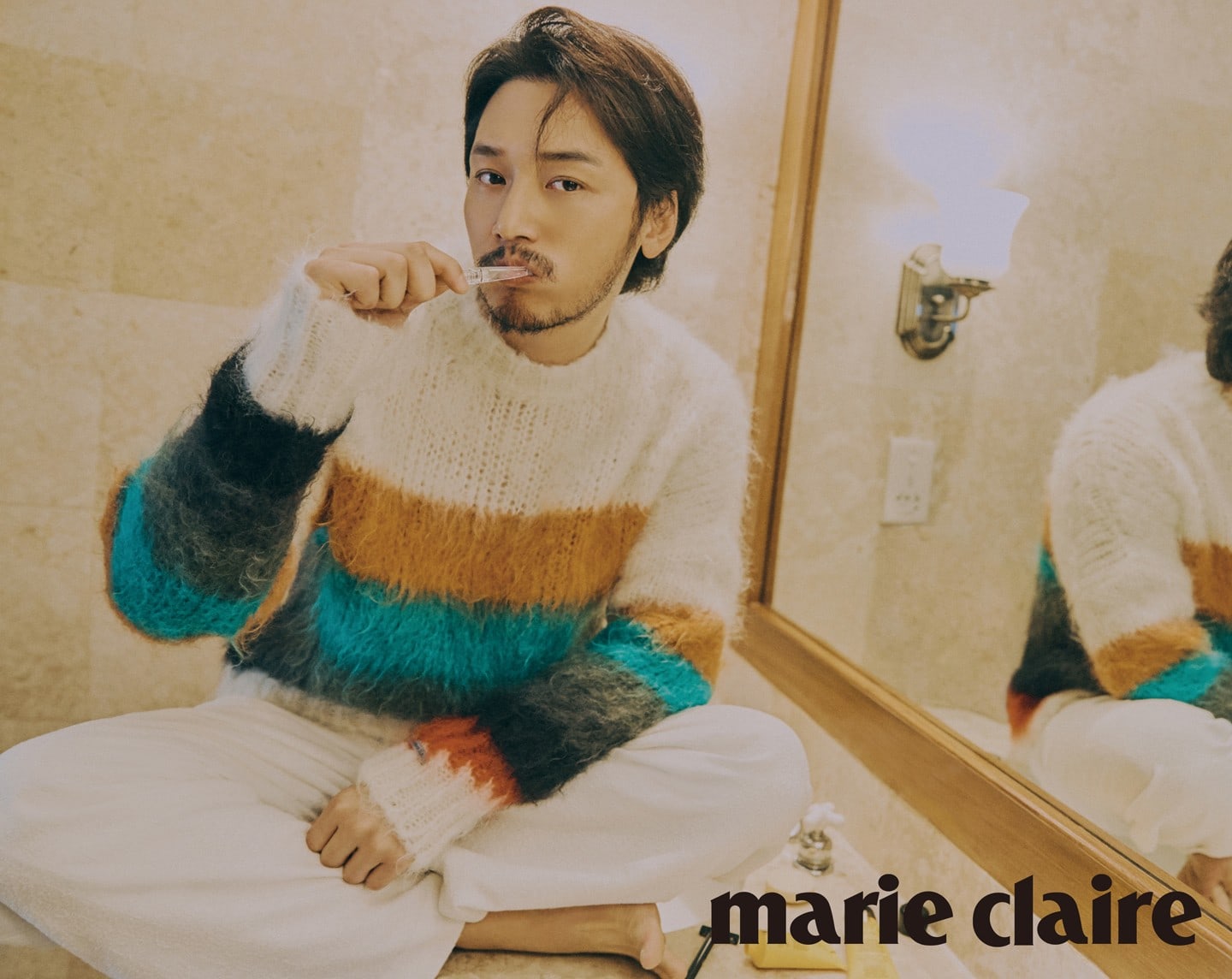 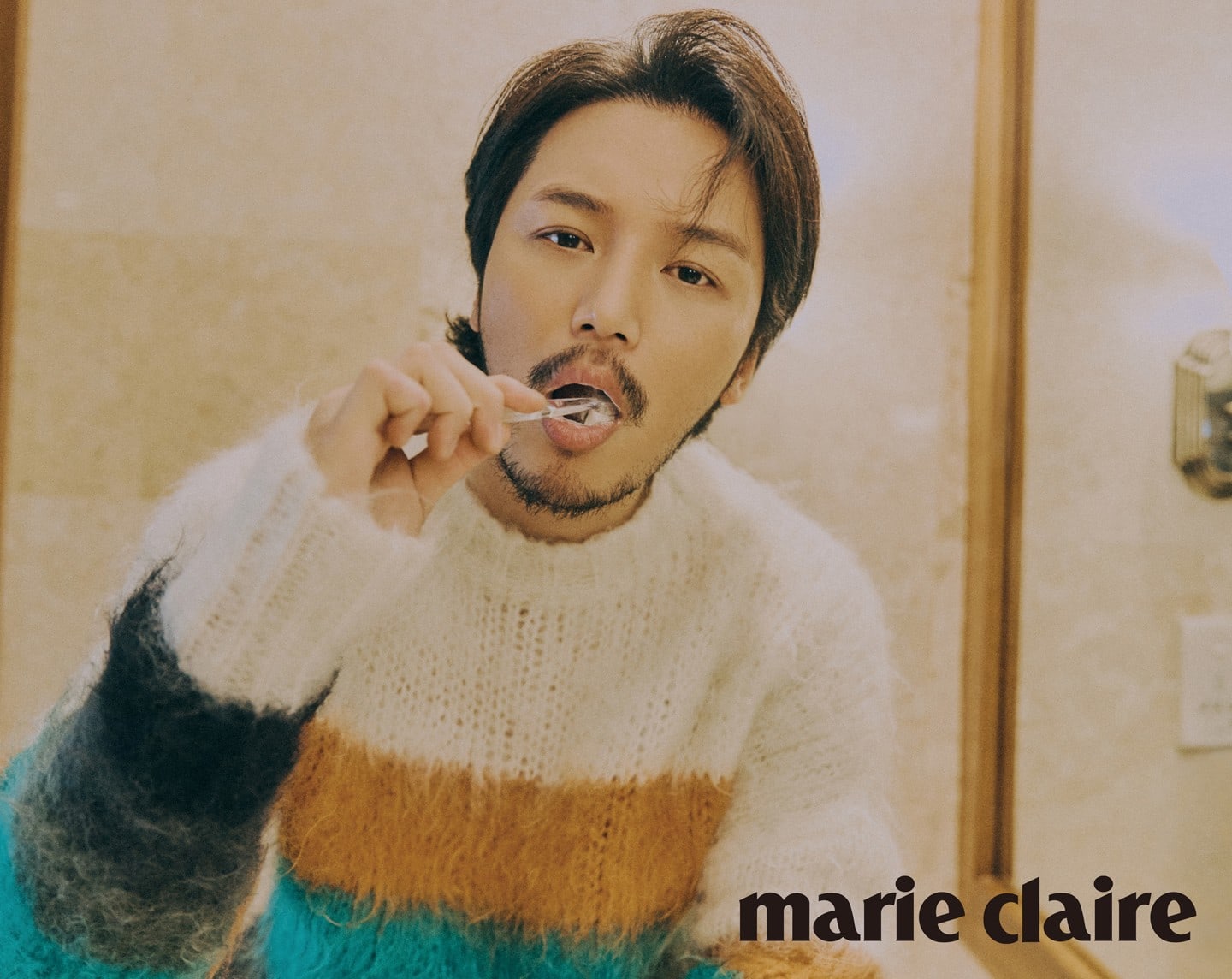 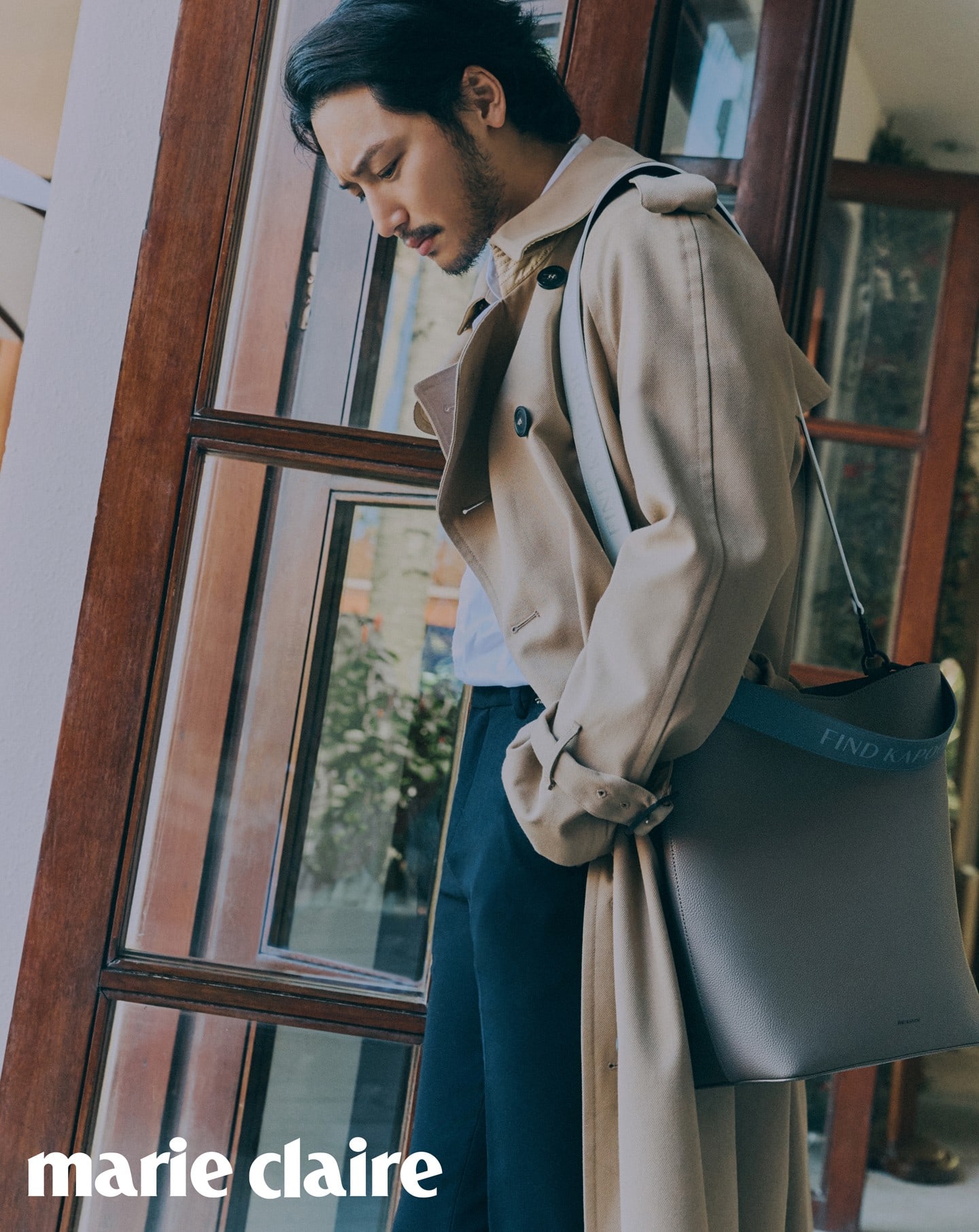 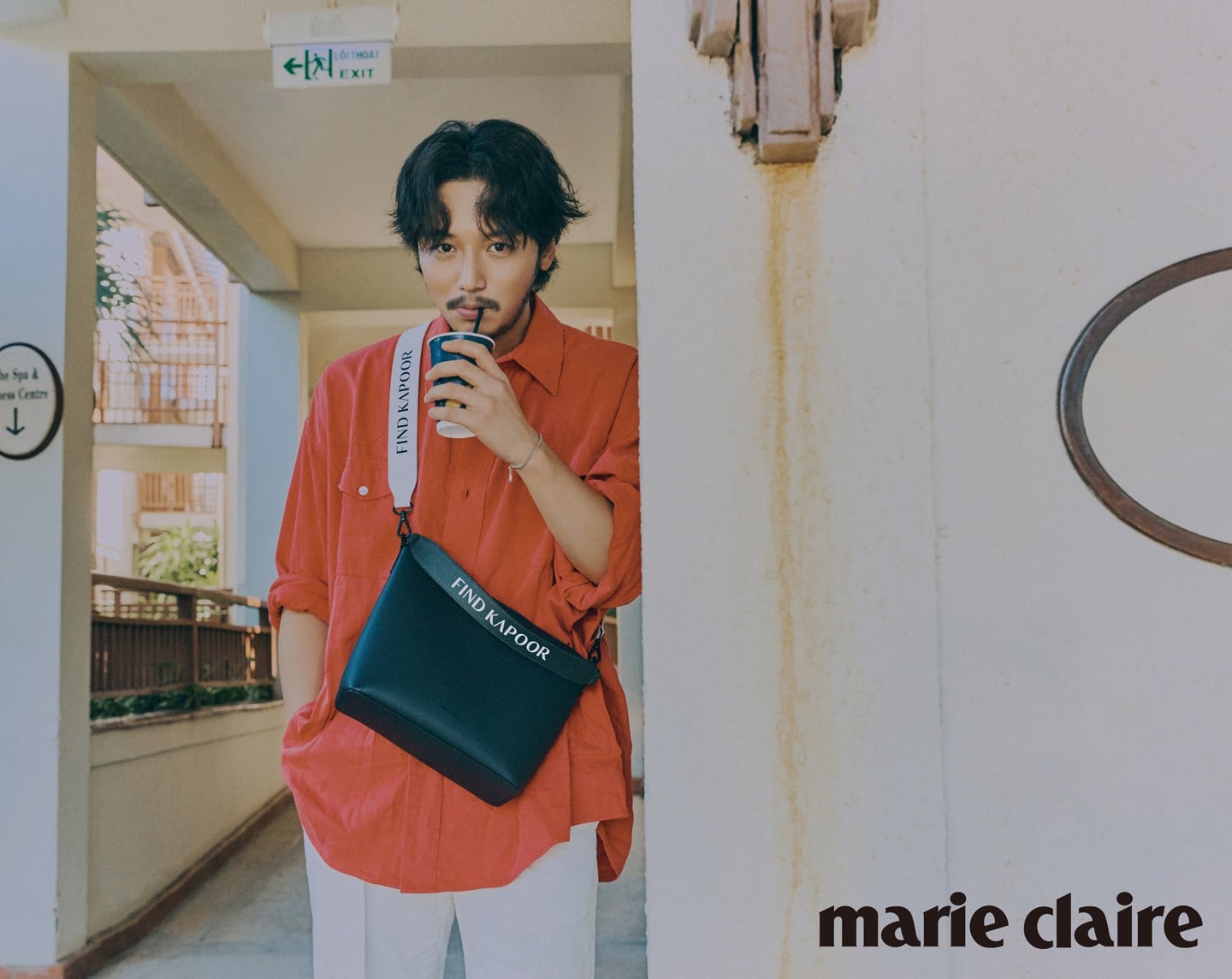 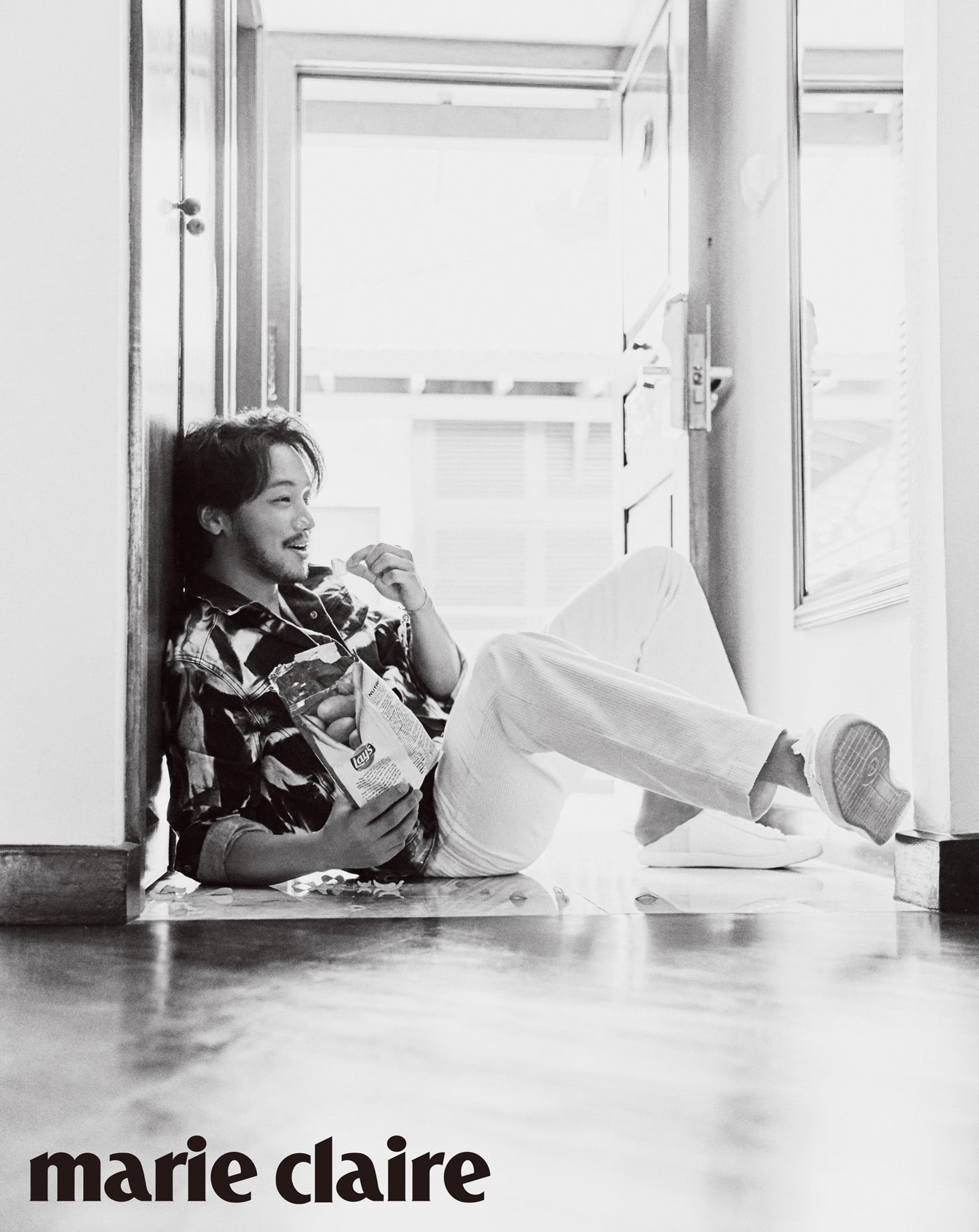 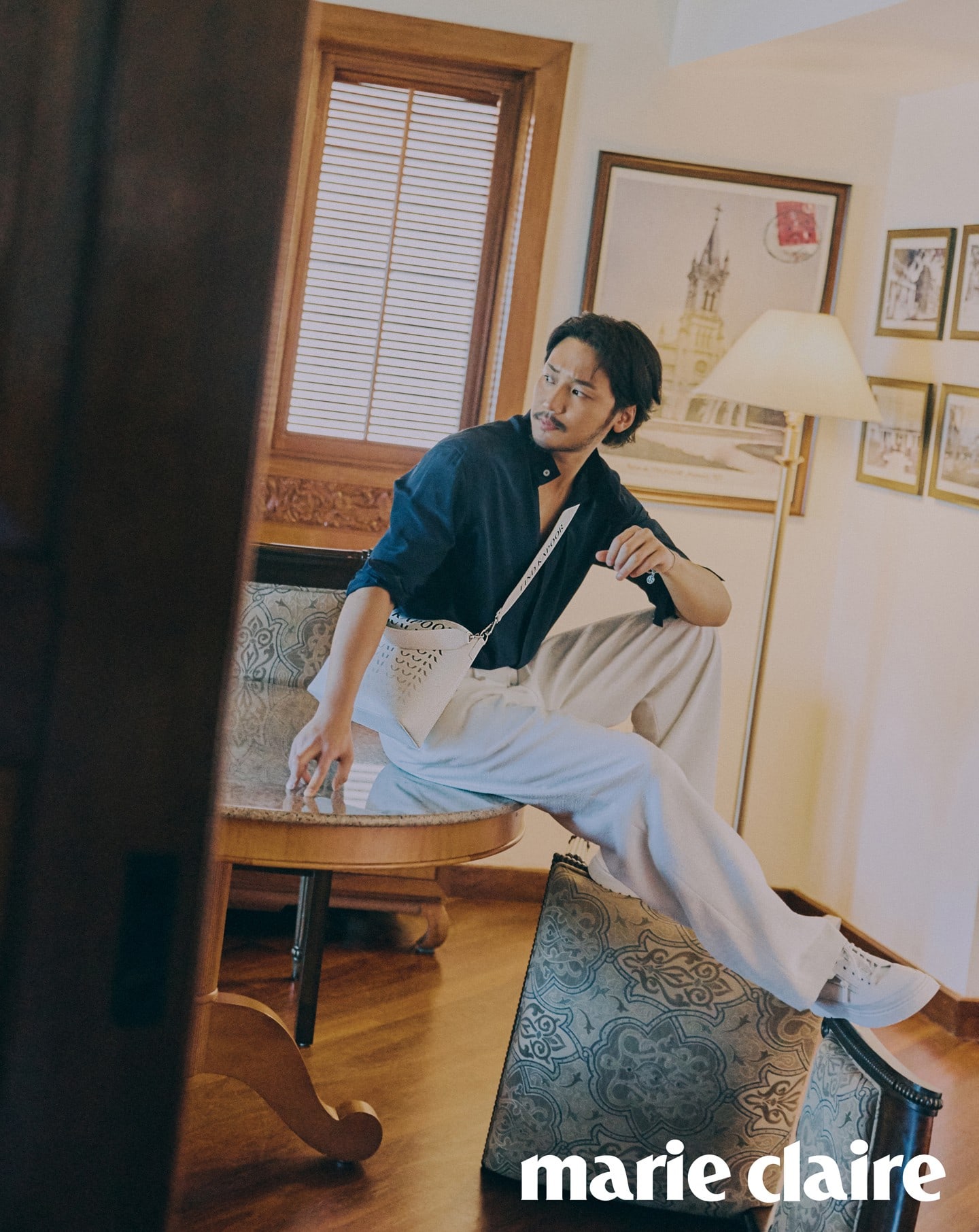 Watch Byun Yo Han in “Will You Be There?” below:

Byun Yo Han
Marie Claire
How does this article make you feel?