Park Shin Hye spoke about her decision to appear in the movie “Call.”

After debuting in 2003, Park Shin Hye steadily built up her filmography and acting skills. She first gained attention in the 2010 romantic comedy “Cyrano Agency” for her portrayal of a character who had a mature personality despite her a young age. She then moved viewers by advocating for her onscreen father’s innocence in “Miracle in Cell No. 7” and fulfilled her role as a national team coach in “My Annoying Brother.” The actress was also lauded for her performance in “Heart Blackened” where she portrayed a lawyer with a strong sense of justice.

Park Shin Hye, who has been loved for her portrayals in various genres, will undergo a shocking transformation in “Call.” In the film, Park Shin Hye plays a woman who tries to change the past after connecting with someone who lived in the same house 20 years ago. 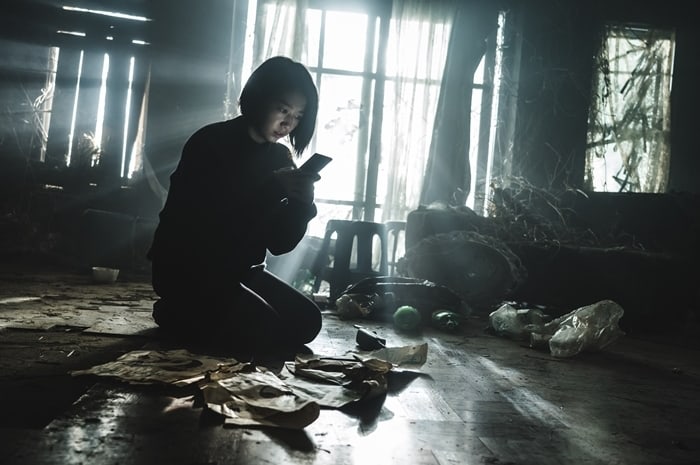 “This is a genre I haven’t attempted yet, and I chose ‘Call’ because Seo Yeon’s character was charming,” she said. “Seo Yeon has a side to her that’s completely different from the righteous characters I’ve portrayed so far, so it felt really new and fun while acting.”

Director Lee Choong Hyun commented, “She’s an actress with strength because she has lots of experience. She led the film as the center of ‘Call,’ so she’ll be able to prove that she can also pull off a film of this genre.”

“Call” premieres in March. Check out the trailer here!