The newly released poster features Seohyun in character as An Na, a lonely elementary school teacher with a hidden secret. The melancholy young teacher appears to be lost in thought as she struggles with mixed emotions, and the despondent way in which her eyes are cast downward hint at her weakness and inability to stand up for herself. The caption also emphasizes An Na’s insecurity, asking, “Would you be okay with someone like me?”

Curiously, the poster seems to capture An Na from someone else’s viewpoint, raising the question of who might be observing her from a distance. 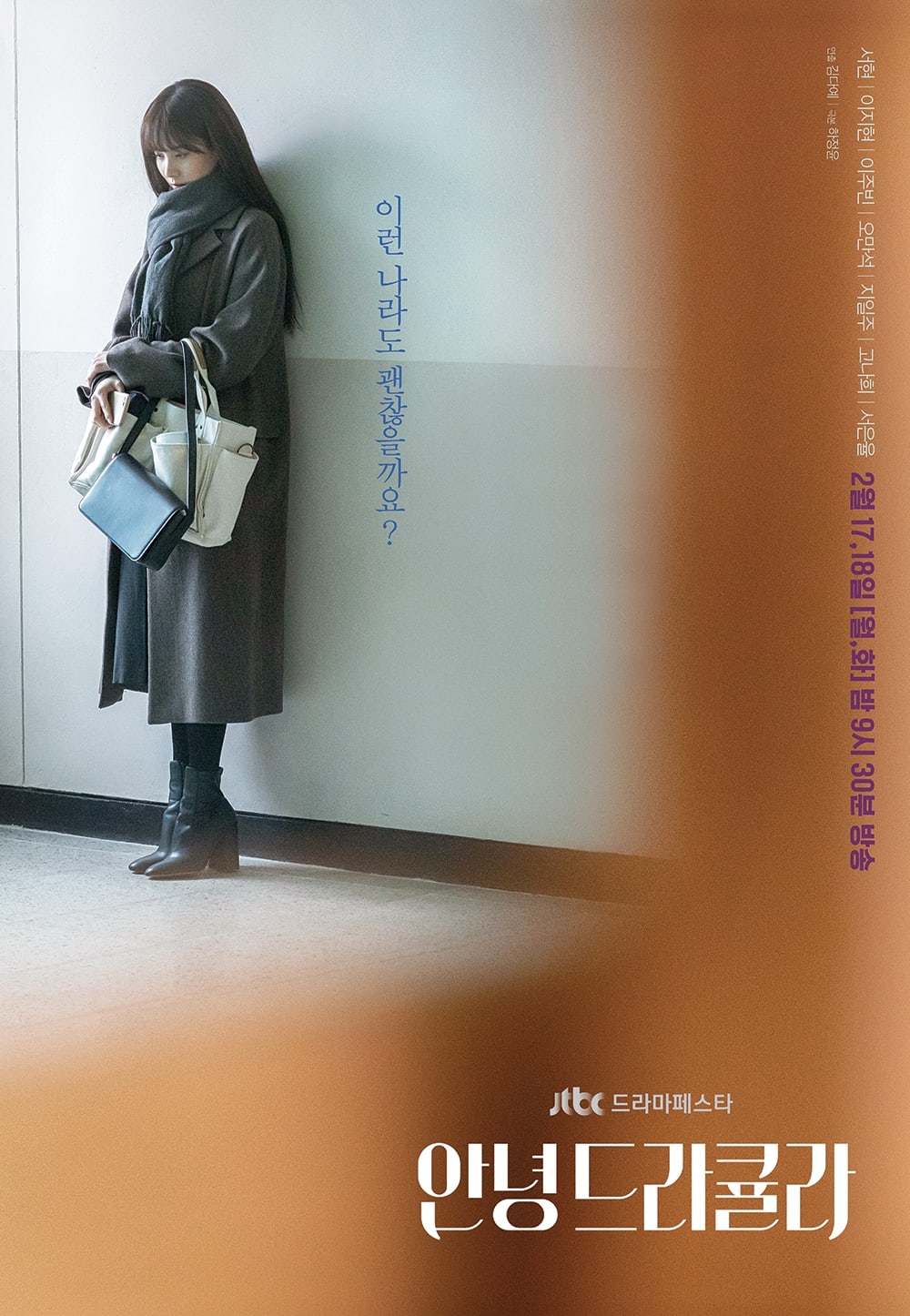 In the drama, An Na is a kind and caring teacher who provides comfort to young children with emotional scars. She is also a weak-willed daughter who has always obeyed her mother and succumbs to her every demand, even as an adult. However, after parting ways with the greatest love of her twenties, she finds her life falling apart and decides that she must finally stand up to her mother and express her emotions honestly.

Describing the drama as both relatable and moving, the producers of “Hello Dracula” commented, “Seohyun did a flawless job portraying the character of An Na, who bears hidden scars on the inside. She even expressed the slightest changes in [her character’s] emotions with depth. As you follow An Na’s everyday life, you’ll find yourself crying without realizing it, but you’ll also find yourself smiling.”

They added, “We ask that you show a lot of anticipation for the heartwarming drama ‘Hello Dracula.'”

In the meantime, watch Seohyun in her latest drama “Time” with English subtitles below!

Girls' Generation
Seohyun
Hello Dracula
How does this article make you feel?