In the drama, Go Won Hee plays world-renowned fashion designer Yoo Yoo Jin, who is active under the name Yoo Bella. Formerly an edgy and chic designer, Yoo Bella turns into an extremely quirky and clumsy person after a car accident, earning herself the nickname Yoo Byul Na (meaning “eccentric” in Korean). The newly released stills showcase both aspects of her character as a charismatic fashion designer and as a cheerful person in the village of Seo Ha following her accident. 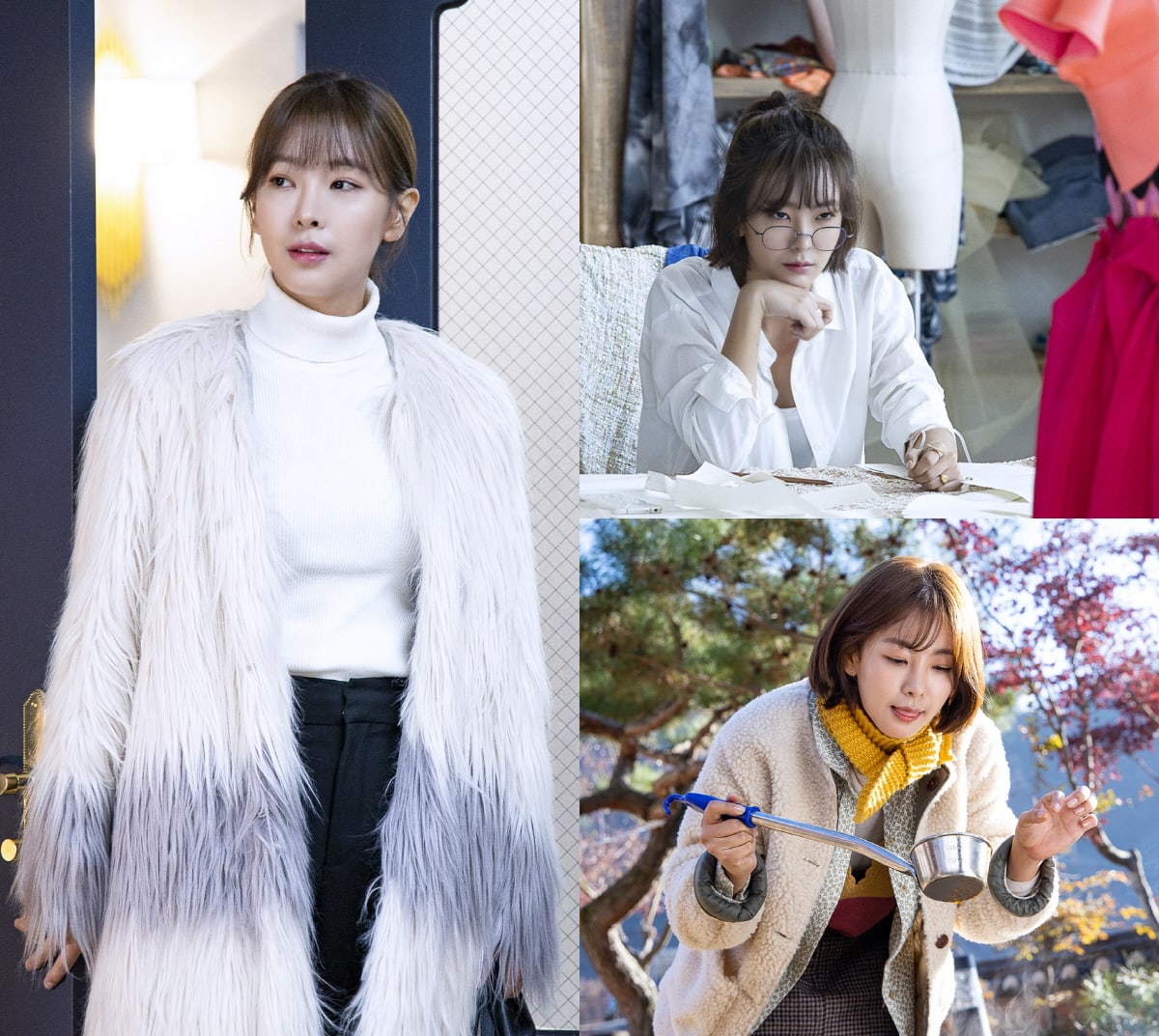 While talking about her new role, Go Won Hee shared her reason for choosing the drama. She explained, “When I first saw the script, all the characters were diverse and they seemed to be alive and breathing.” The actress also talked about how her character would take on vastly different personalities within the drama, sharing, “I think that [the character set-up] of Yoo Bella will allow me to showcase diverse acting within this one project, so the project appeared even more charming to me.”

She added, “[Since I’ll be playing] a character with extremely different personalities before and after the accident, I will do my best in acting so that the viewers can feel this charm.”

In the meantime, catch up with the latest episode of “Touch” below!

go won hee
How does this article make you feel?