SBS’s upcoming police drama “Nobody Knows” (literal title) has shared first stills of the main characters and a new teaser video ahead of the drama’s premiere!

“Nobody Knows” tells the story of adults who try their best, driven with the desire to protect children at risk whose lives might have changed if they had been surrounded by good adults.

Kim Seo Hyung plays Cha Young Jin, the team leader for an investigative unit at the Seoul Metropolitan Police Agency. After getting swept up in a shocking murder case at the age of 18, she dedicates her life to solving the case and 19 years later, she is faced with the same scenario but as an adult who may be able to save the children who get involved.

The stills show Kim Seo Hyung standing in the middle of a forest alone, no expression on her face and a charismatic aura emanating from her. The production staff shared, “Kim Seo Hyung is an amazing actress with great charisma. She has shown so much affection and passion for the character and drama, and was completely immersed in her character from the day we started filming. We were holding our breath as we watched her work.” 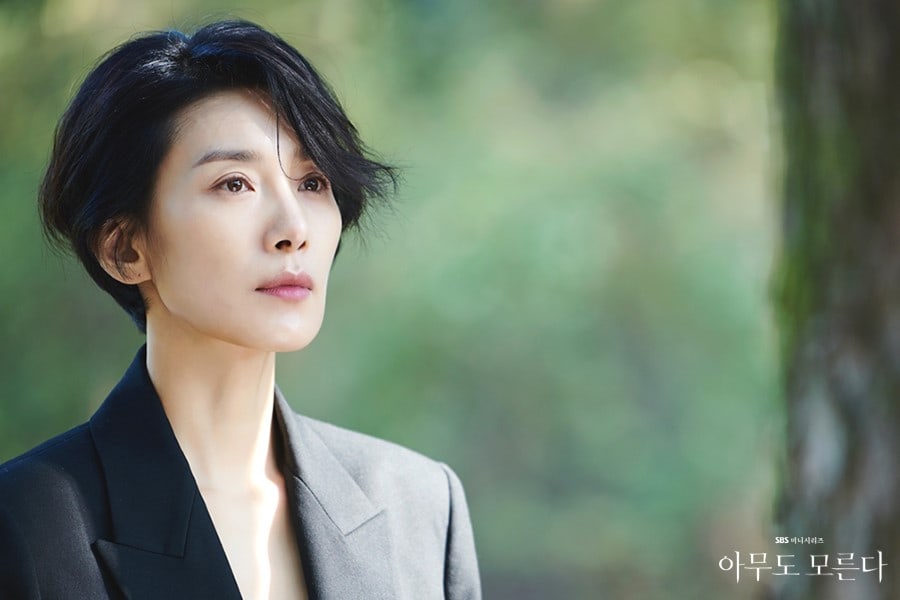 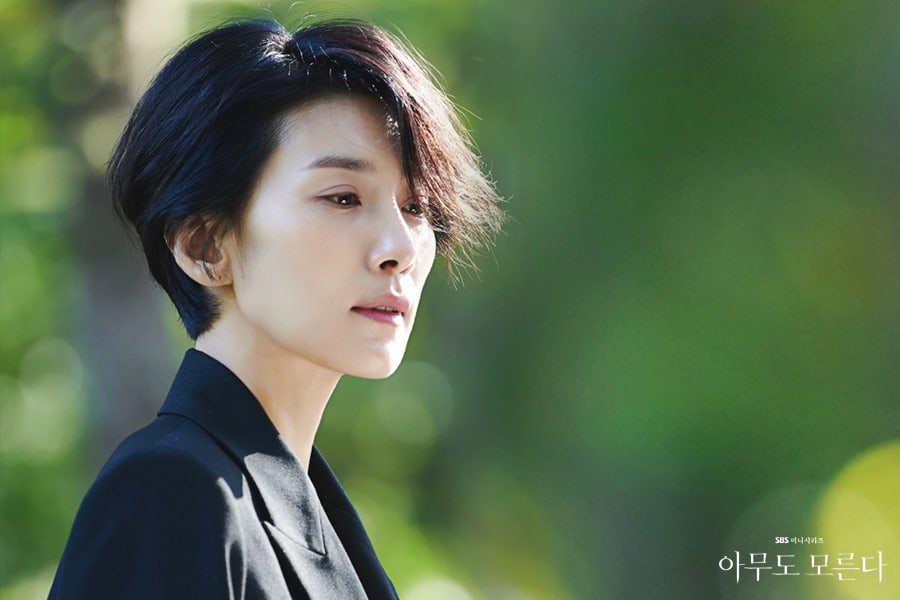 Meanwhile, Ryu Deok Hwan will take on the role of Lee Seon Woo, a teacher at Shinsung Middle School who wants to be a good adult. He had temporarily left school when children in his first class got involved in a case of school violence, and he returned after drawing a line and pushing down his affection and care for students to not get attached. However, he meets a troubled teen who brings out his desire to be a good adult once more.

The first stills of Ryu Deok Hwan show him standing at the front of the class, speaking to his students. He has a warm look in his eye and a small smile as he talks, but then something causes his expression to change. The staff stated, “Ryu Deok Hwan is an actor you can trust, and he really was Lee Seon Woo from the first day we filmed. We could feel just how much effort he was putting into the character and drama.” 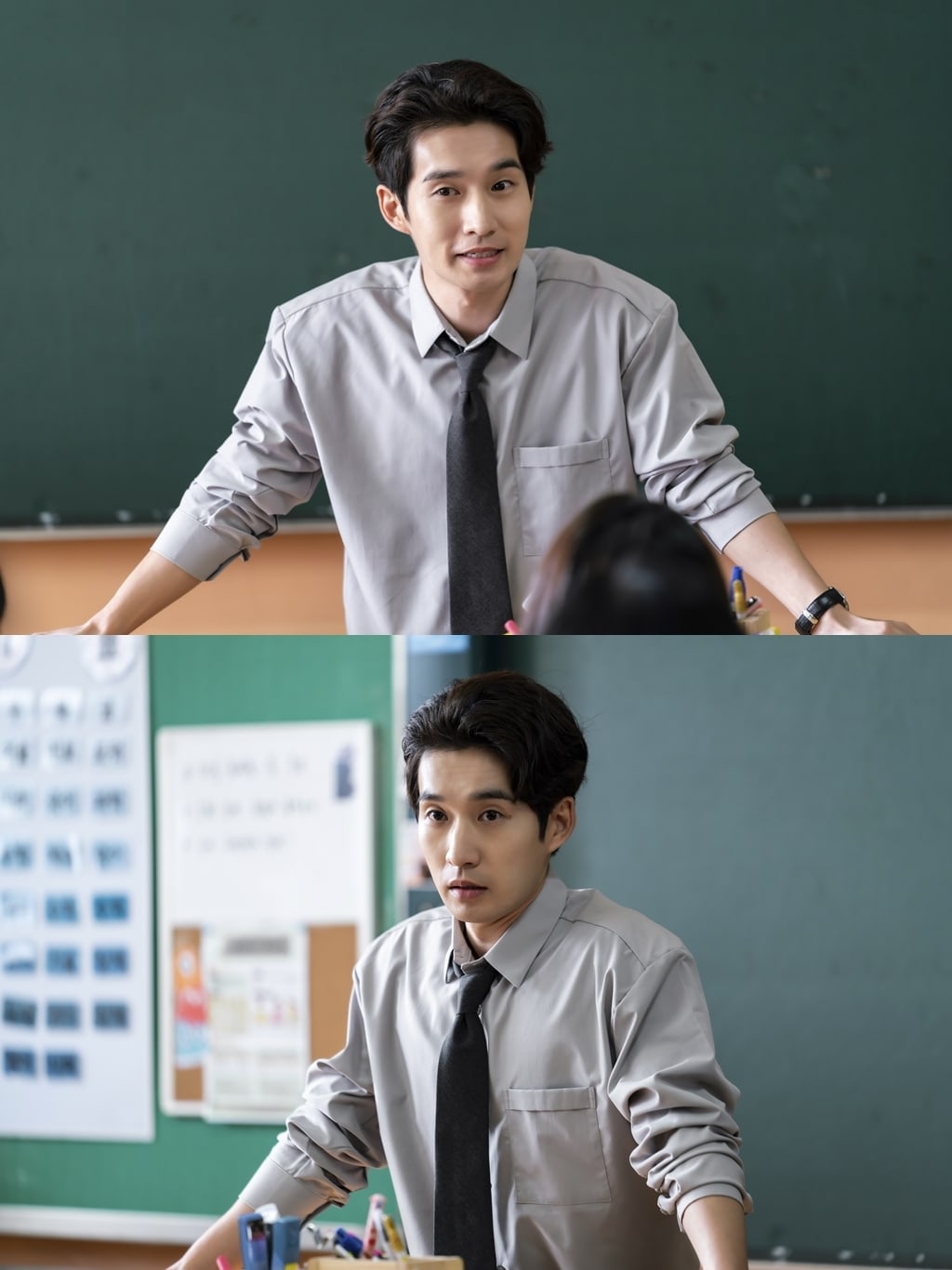 There is also a thrilling teaser showing the motivation behind Cha Young Jin’s work. The video starts with a woman crying out, “Why didn’t you pick up? Because of you, our Soo Jung…” and Cha Young Jin apologizing. Another police officer states, “That’s why Cha Young Jin is able to rise in the ranks so quickly, she does nothing anyone else does and only focuses on cases.”

She sounds determined as she watches over young children, one of whom calls her a hero. A case bring Cha Young Jin and Lee Seon Woo together, and Cha Young Jin is in despair as she says, “What happened to you?” to a figure off-screen.

“Nobody Knows” will be the follow-up drama to “Dr. Romantic 2” and will premiere on March 2.

In the meantime, check out the latest episode of “Dr. Romantic 2” below!

Kim Seo Hyung
Ryu Deok Hwan
Nobody Knows
How does this article make you feel?