After Cha Jung Hyuk’s business, Cha Beauty, failed, he opened a small makeup shop and made a new start in life. In the process, he became close with Han Soo Yeon, who helped him get over the hardship of his business failing. At the end of last episode, the two of them gazed into each other’s eyes as Cha Jung Hyuk named his new shop.

In the new stills, Joo Sang Wook and Kim Bo Ra pose in a sweet but mysterious way, reaching out to touch each other’s face in a tender gesture that is also reminiscent of the way makeup artists touch the faces of their models. 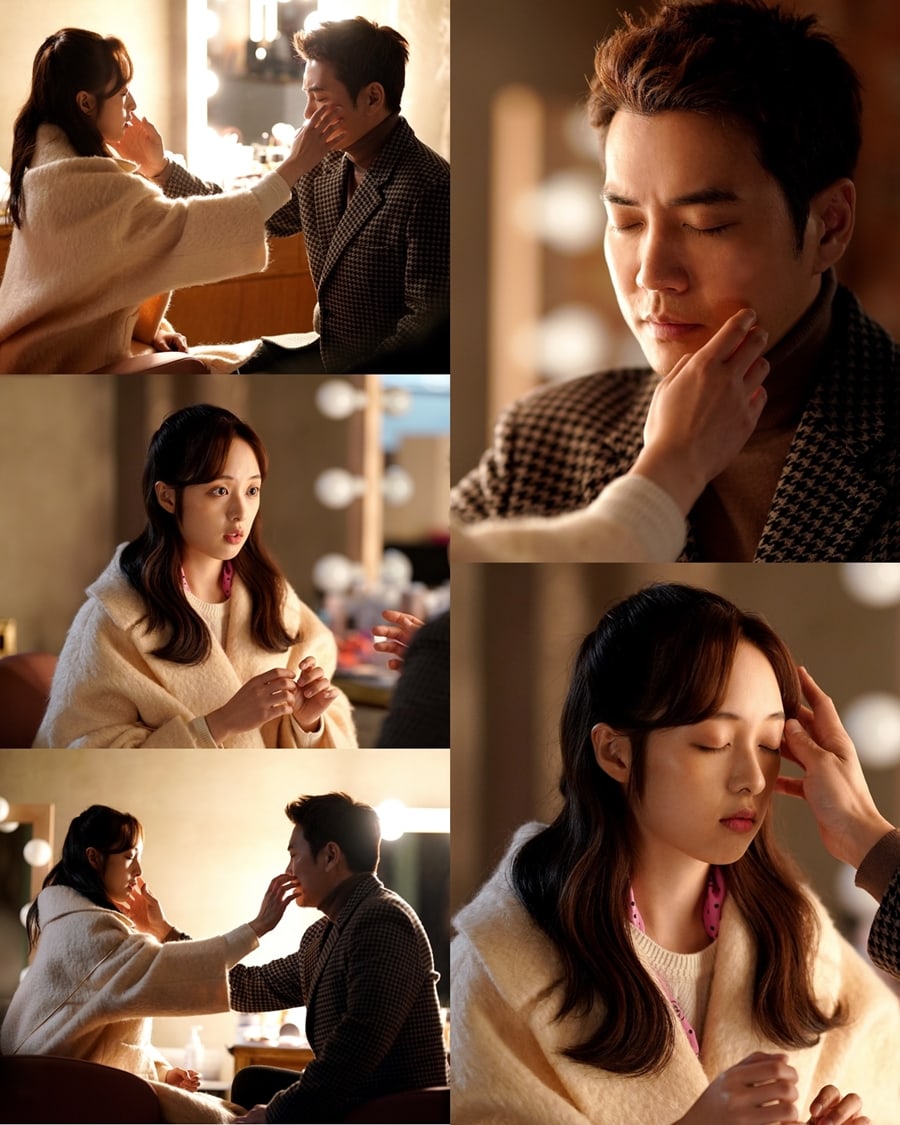 In another set of stills, Joo Sang Wook is less thrilled to be in the presence of Han Da Gam (Baek Ji Yoon), who comes as a customer to his new makeup shop. Baek Ji Yoon is cheerfully unaware of Cha Jung Hyuk’s discomfort, even though it was partially her fault that Cha Beauty failed. She re-enters Cha Jung Hyuk’s life to make him a surprising offer. The upcoming episode will also reveal the secret behind Baek Ji Yoon’s first meeting with her now-husband, Min Kang Ho (Song Jae Hee). 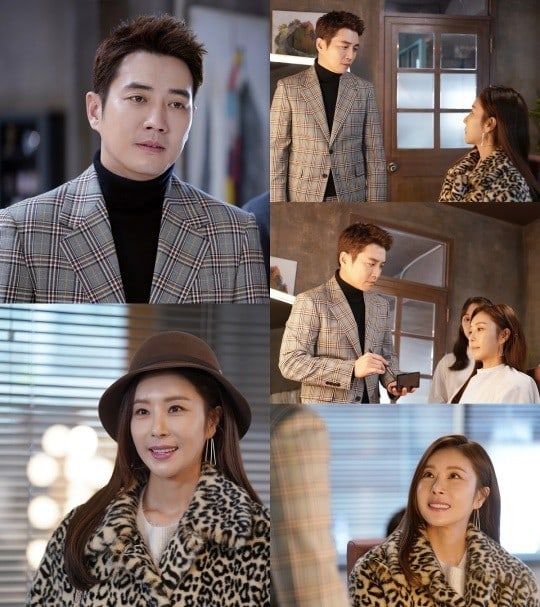 Check out the latest episode of “Touch” below!