Watch: Shinhwa’s Eric Transforms Into A Chef Dealing With Freeloaders In Teaser For New Romantic Comedy

New stills and a teaser have arrived for “Yoo Byul Na! Chef Moon.”

New stills have been released of Eric and Go Won Hee, who will show off bickering romantic chemistry in the drama. This is Eric’s first drama in four years after “Another Oh Hae Young,” and he will be working with Go Won Hee who has been gaining attention for her performances in “Perfume” and “Flower Crew: Joseon Marriage Agency.” 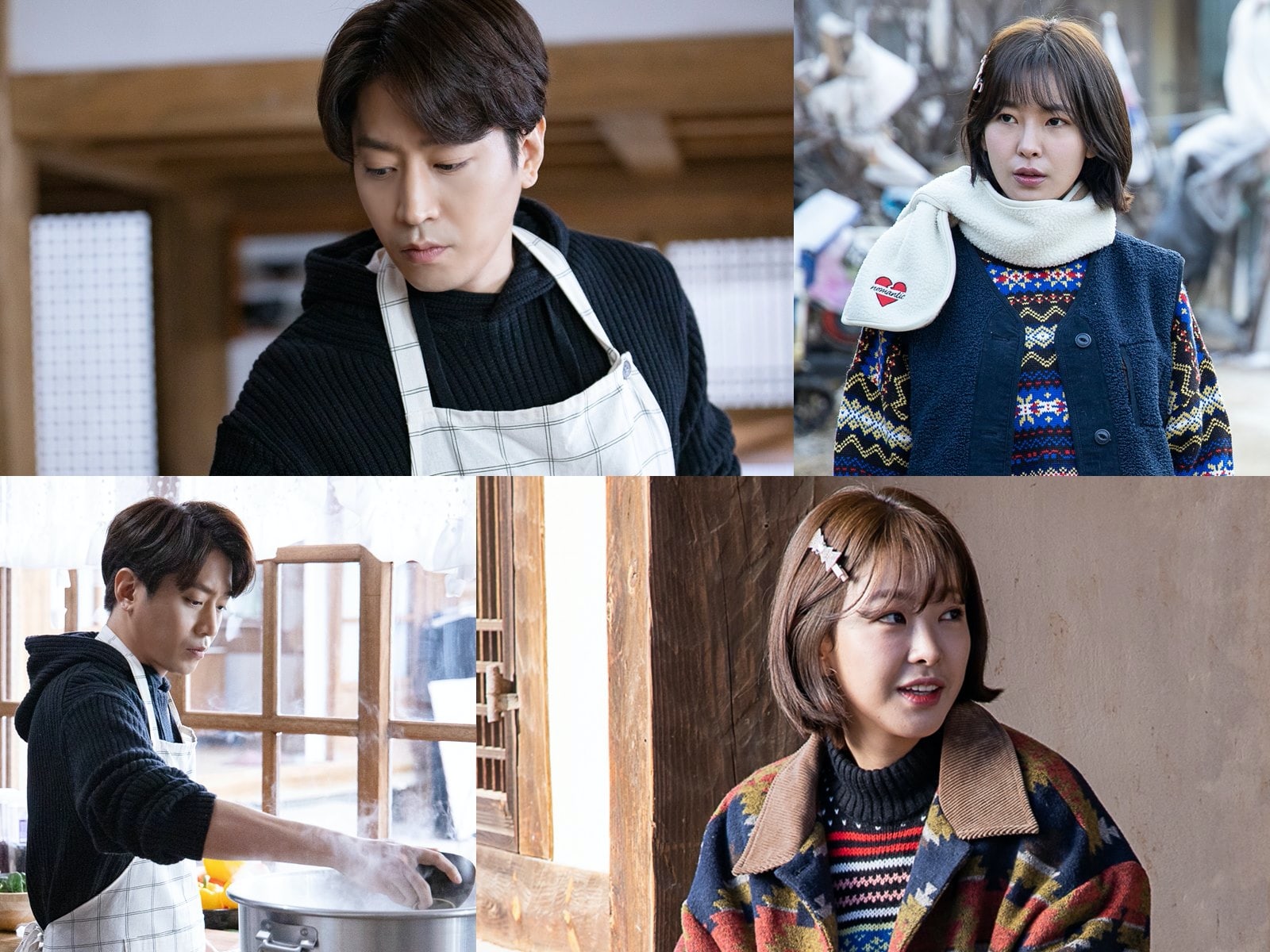 Channel A also released its first teaser giving fans a glimpse of the storyline. In a white suit, Eric is introduced as the cold-mannered, Korean food chef Moon Seung Mo. An unemployed 38-year-old Bang Da Hoon begs him for food and gets a slap with a rice paddle in return.

As soon he gets rid of one, two more appear. This time, it’s Yoo Byul Na who’s suffering from memory loss and Kim Seol Ah who’s a seven-year-old that is mature for her age. The clip concludes with all three characters hanging onto Eric’s leg and the words “Hectic, freeloading comedy” that perfectly captures the upcoming series.