Kim Da Mi and Kwon Nara are about to face off in the upcoming episode of “Itaewon Class”!

Based on the popular webtoon of the same name, “Itaewon Class” stars Park Seo Joon as Park Sae Roy, a passionate entrepreneur who is uncompromising in the face of injustice and corruption. Armed only with his convictions and his anger over the death of his father, Park Sae Roy joins forces with other young people that share his stubbornness and youthful bravado, then chases after his dreams in the narrow streets of Itaewon — while boldly going up against the food industry conglomerate Jang Ga in the process.

In the latest episode, Park Sae Roy opened up his restaurant named Dan Bam, but after a fistfight between his employee and a drunkard, as well as a report that a minor was given alcohol, he was taken to the police station. That’s where he became reunited with his old nemesis Jang Geun Won (Ahn Bo Hyun), who started to provoke him once again. Park Sae Roy refused to fall into his trap and vowed he would get revenge soon enough. 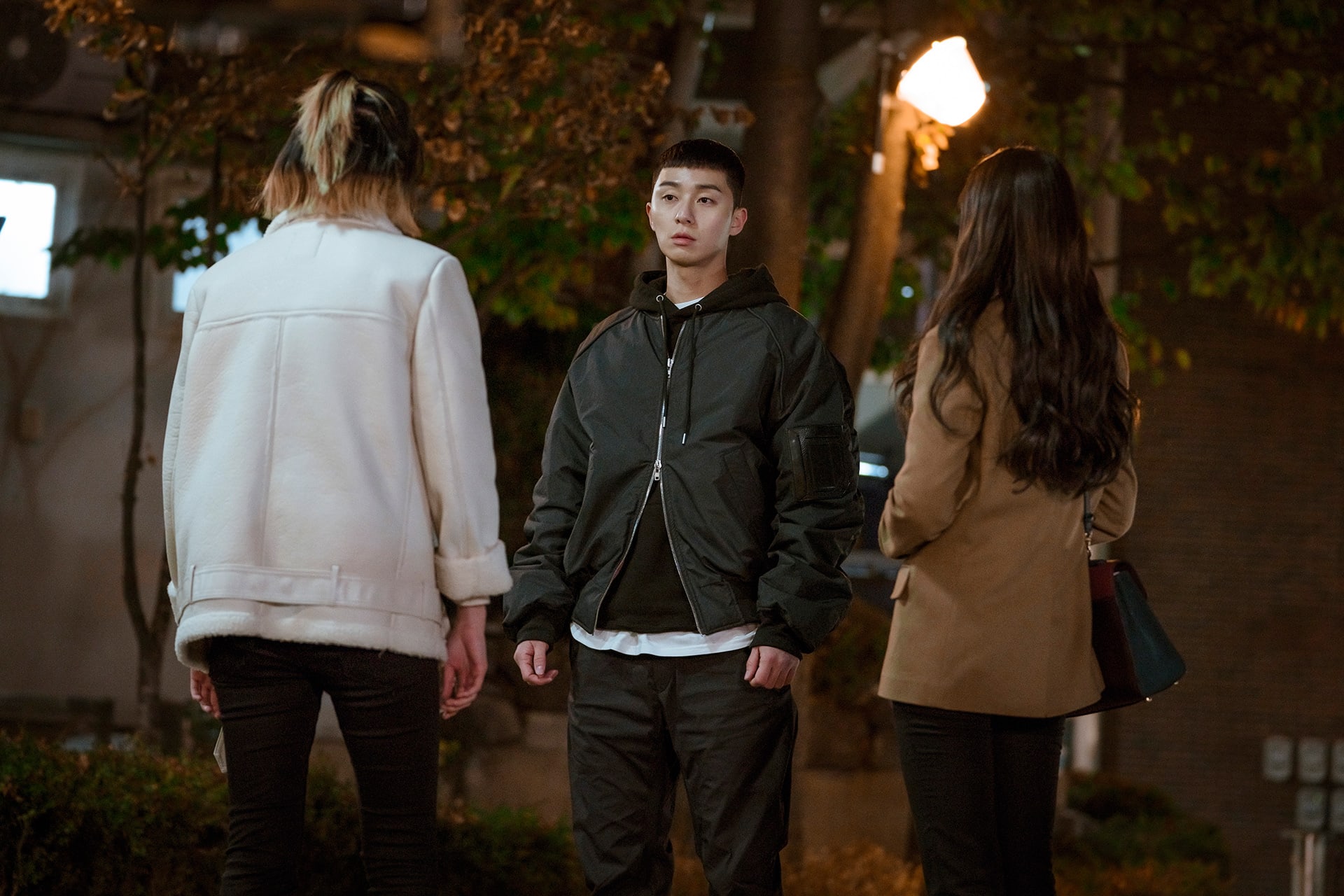 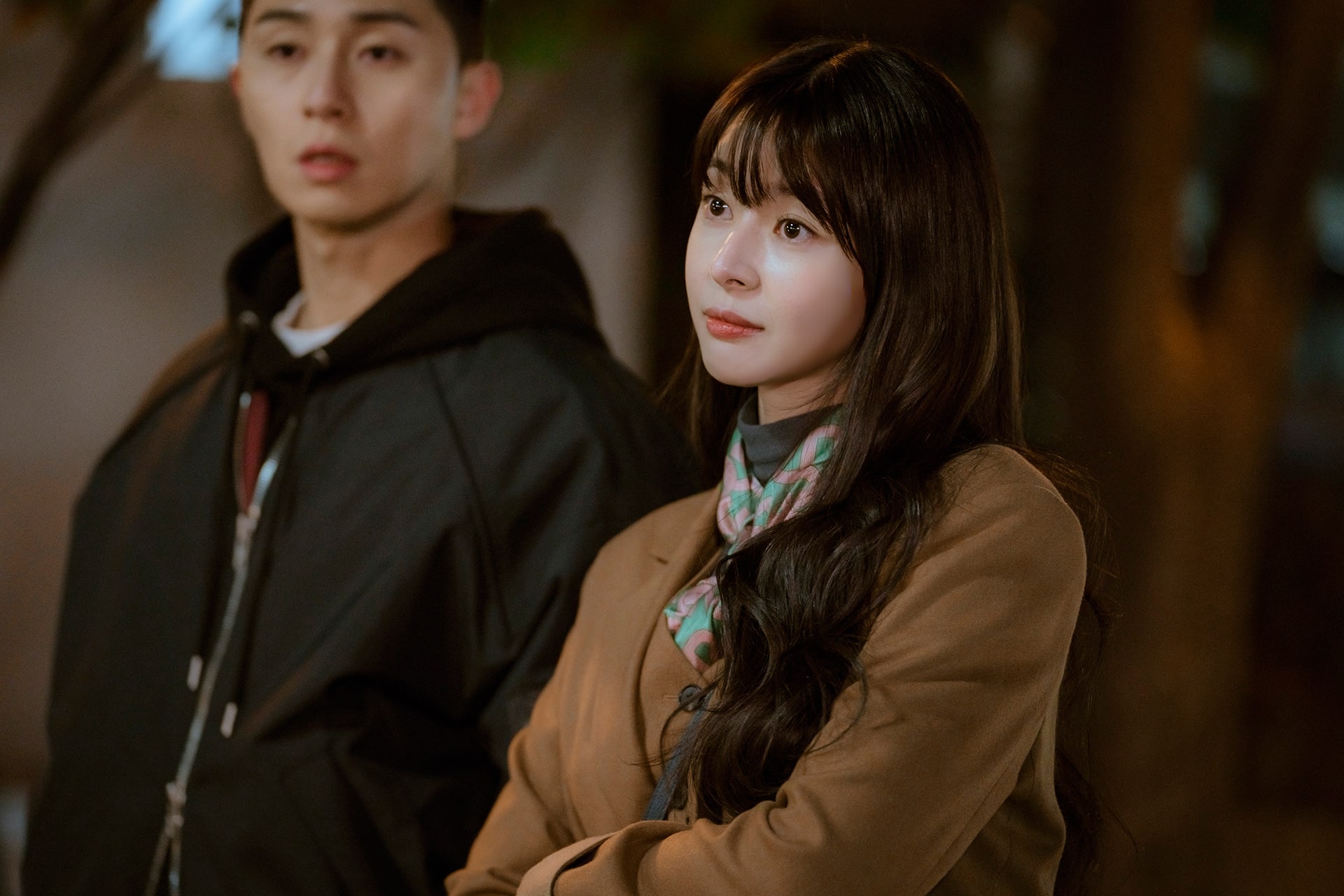 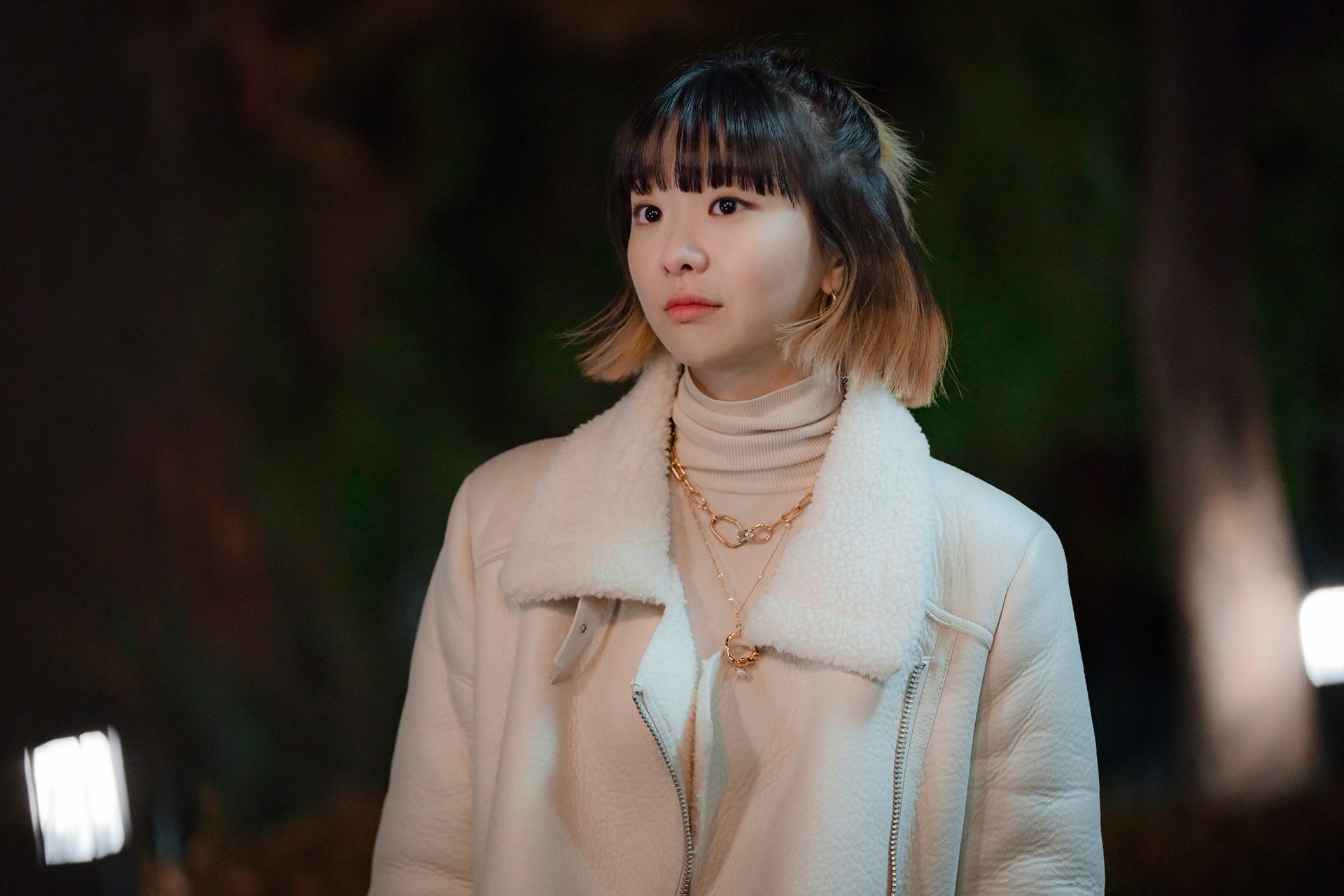 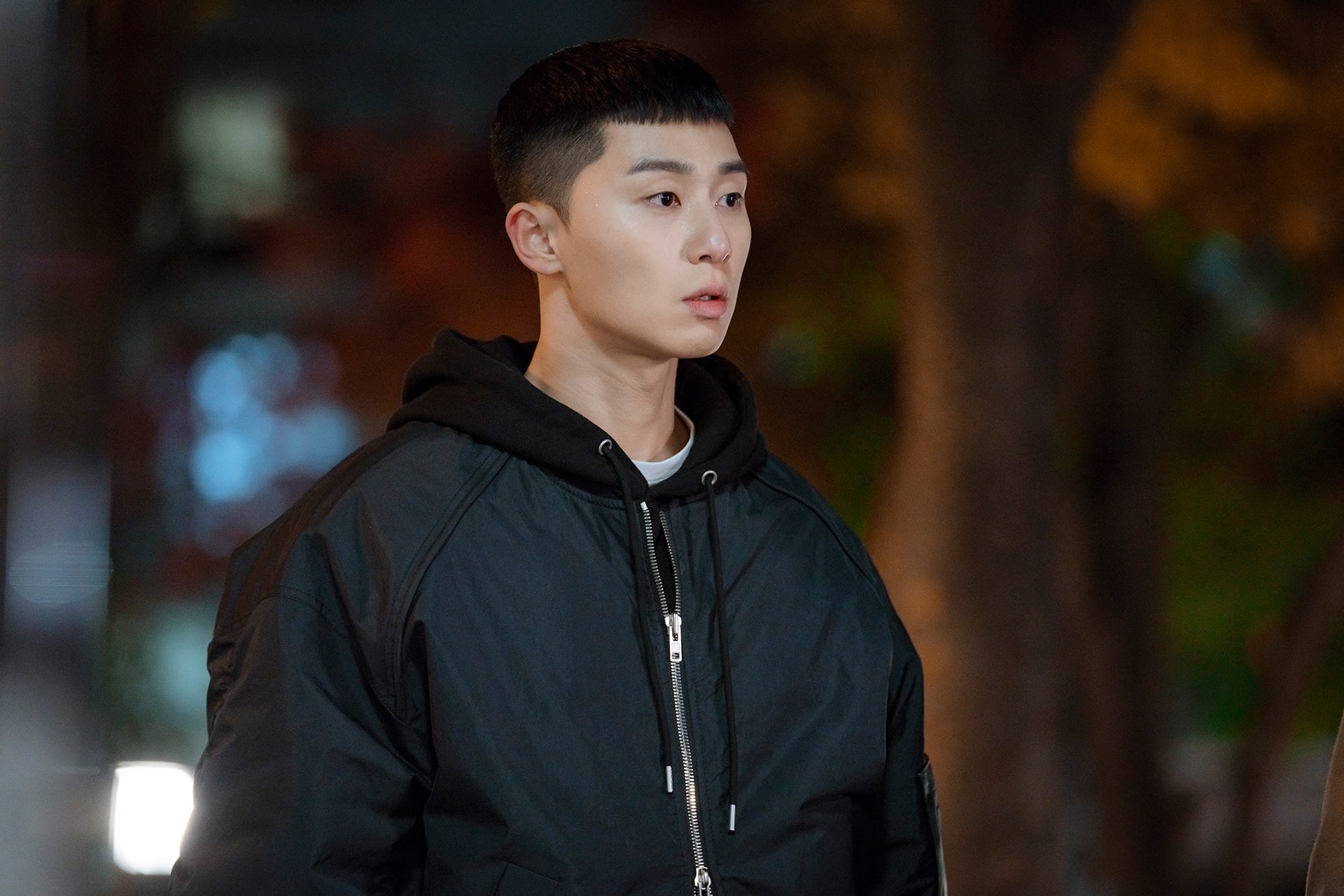 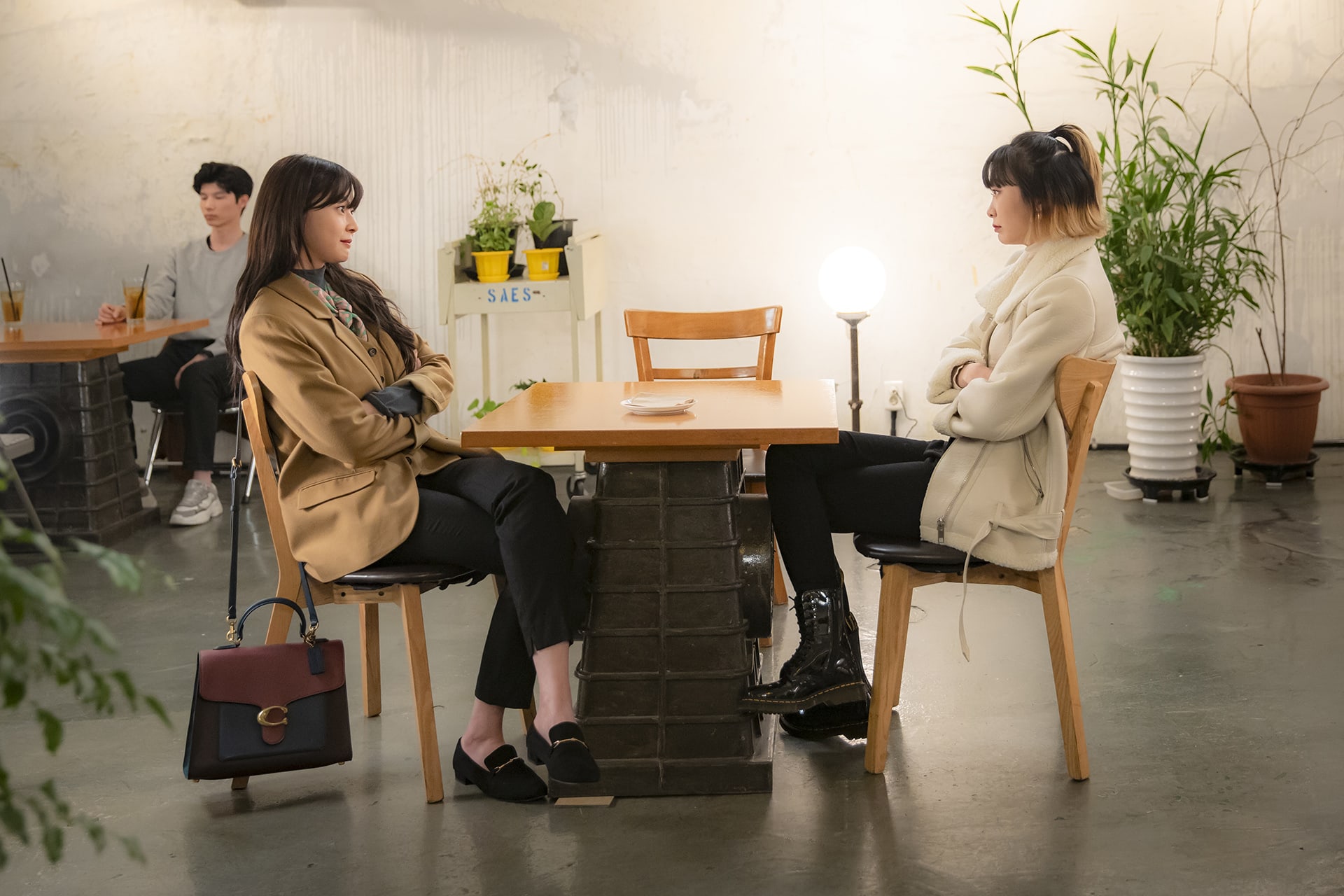 In the previous teaser, Oh Soo Ah asked Jo Yi Seo, “Do you like Sae Roy? I guess you’re not sorry that his business was suspended because of you,” but Jo Yi Seo didn’t back down as she responded, “By any chance, was it you who reported it?”

The production crew said, “From the first meeting, the subtle love triangle of Park Sae Roy, Oh Soo Ah, and Jo Yi Seo will be interestingly drawn. More interesting scenes will be provided with Jo Yi Seo who feels drawn to Park Sae Roy who is different from her and Oh Soo Ah who is stuck between Jang Ga and Park Sae Roy.”