OCN’s “Tell Me What You Saw” is hyping up the anticipation with new stills!

“Tell Me What You Saw” is a suspense thriller about a genius profiler named Oh Hyun Jae who has lost everything (Jang Hyuk) and a detective with a photographic memory named Cha Soo Young (Girls’ Generation’s Sooyoung) as they work together to track down a serial killer.

With the reappearance of the mint candy, which is a signature hint from a mysterious serial killer, Oh Hyun Jae and Cha Soo Young are forced to come together to solve the case. The two characters have their own painful past, with Oh Hyun Jae losing his fiancé as well as his ability to walk in an explosion caused by the serial killer and Cha Soo Young witnessing her mother’s death that no one believed in.

In the latest stills, Cha Soo Young is visiting Oh Hyun Jae at his secret hideout. Both of them look thoughtful and resolved, and it seems like they’re planning to cooperate with each other for this case. The images add anticipation to their investigation synergies. 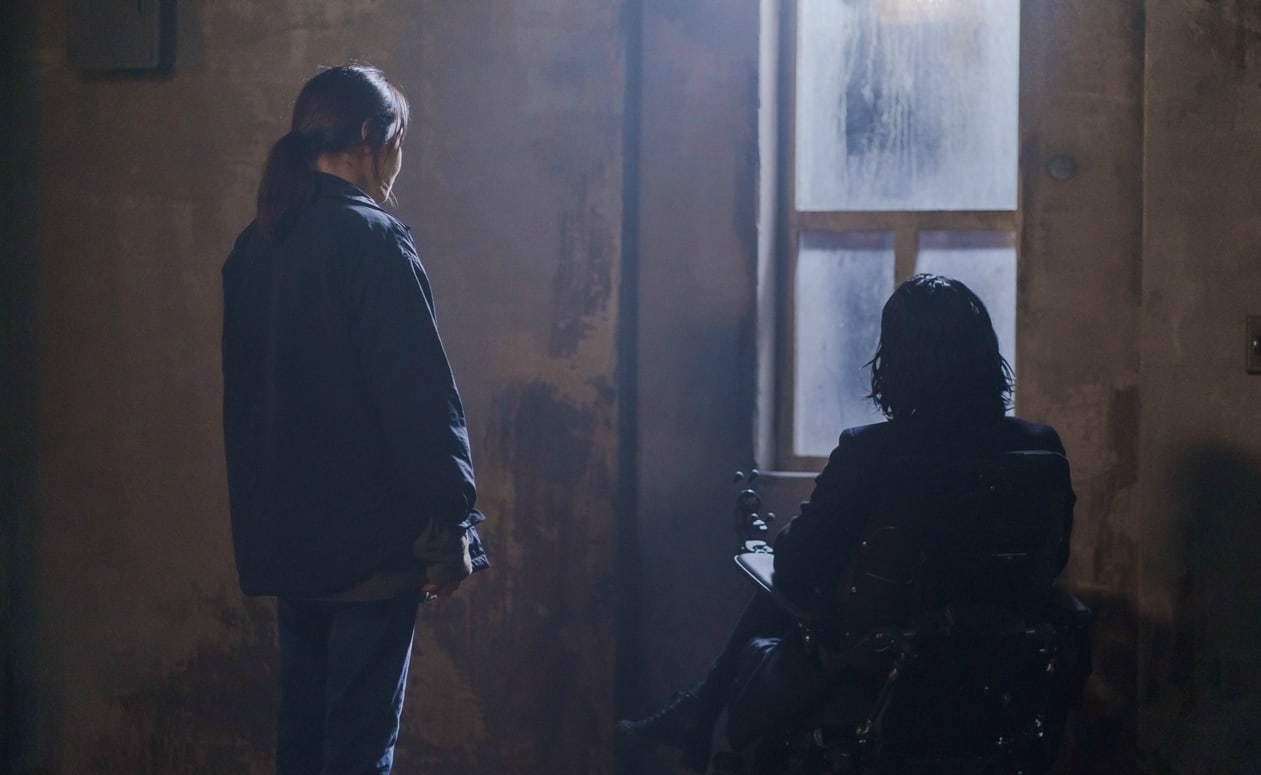 In the last episode, Cha Soo Young faced a suspect who might be responsible for the murder of Kang Seung Hwan (Kim Heung Rae). The key point will be whether Cha Soo Young will be able to pull him out of her memory with her special ability or not.

The production crew commented, “As the teamwork of Oh Hyun Jae and Cha Soo Young begins in the future, they will quickly approach the truth of the murder surrounding ‘The Guy.’ We hope you will make inferences [about the case] along with these two.”

Watch the latest episode of the OCN drama here: